Home » Celebrities » Phillip Schofield: Fern Britton discusses him coming out as gay ‘The timing surprised me’

Phillip Schofield: Fern Britton discusses him coming out as gay ‘The timing surprised me’

Phillip Schofield came out as gay via a statement on Instagram on February 7. Fern Britton, who worked with the presenter on This Morning for the best part of a decade, has now addressed his news.

The timing of Phillip Schofield’s decision did surprise me

The 62-year-old admitted she was “surprised” by the timing of it all as she spoke out for the first time.

The author admitted “it must be tough” for his “lovely” family, in a new interview with The Mail On Sunday’s Weekend magazine.

The star also made a big announcement this year, revealing in Janaury that she and her husband Phil Vickery had split. 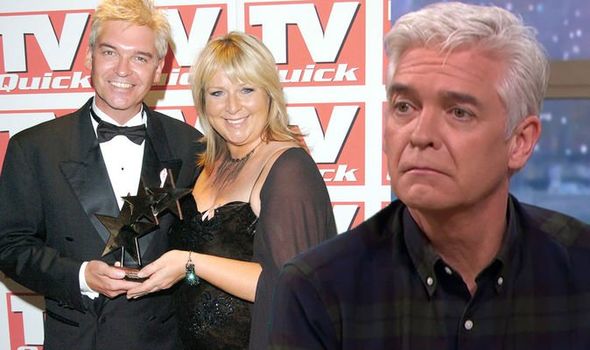 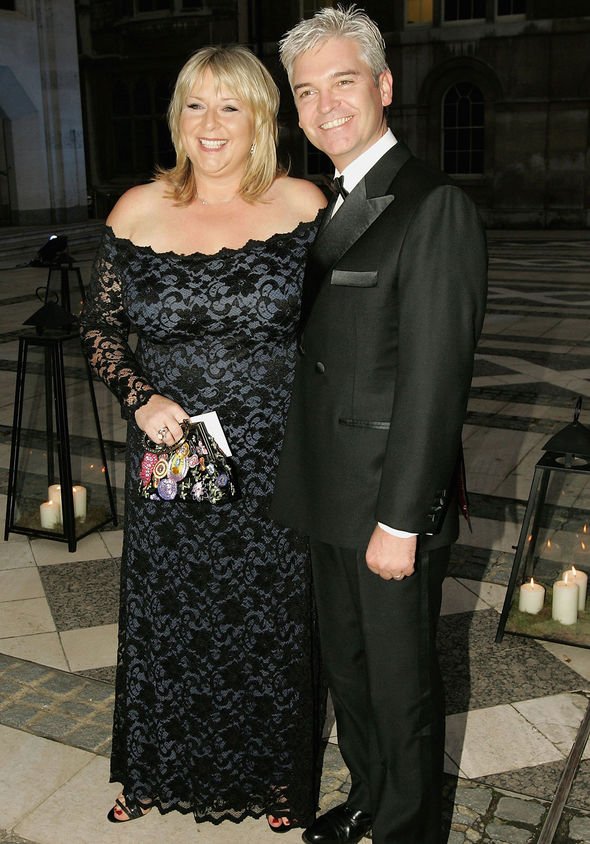 When asked about Phillip coming out, Fern told the publication she instantly thought about his wife Stephanie Lowe.

The ITV star commented: “My immediate thoughts were for his lovely family. I send them all my love. It must be tough.

“I haven’t seen any of them for a long time so I don’t want to pass comment on how they must feel.” 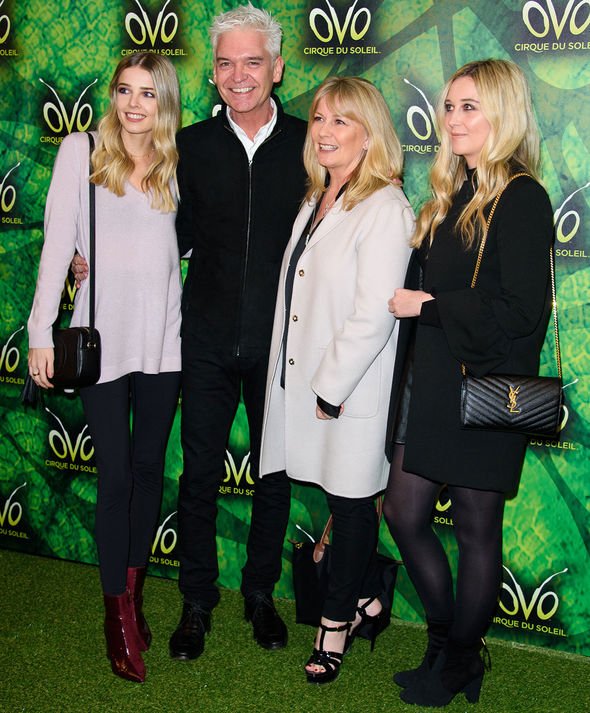 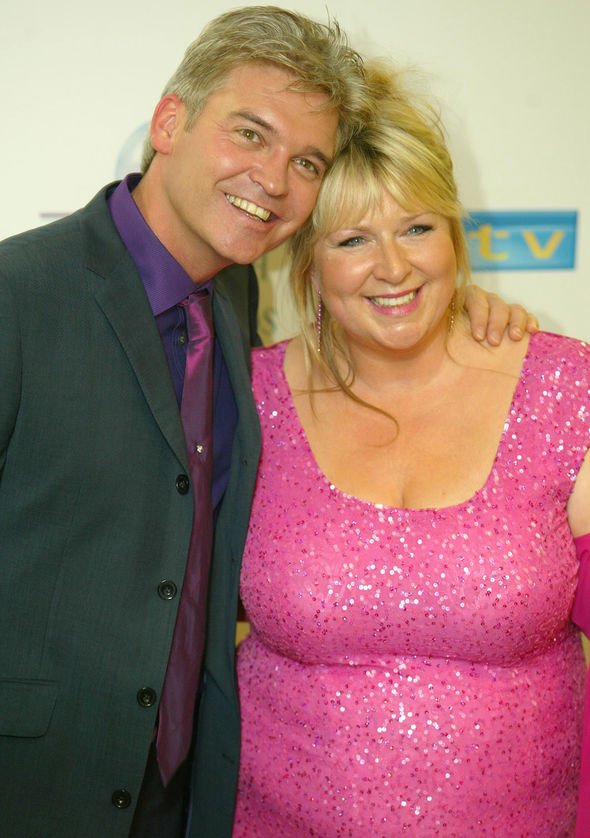 Fern continued: “Let’s just say my heart goes out to all of them.

“I’m very glad Phillip’s found out who he is in the same way I’m glad I’ve found out who I am, but the timing of his decision did surprise me.”

Phillip appears still as close as ever to his spouse and children, and regualrly shares snaps of them on social media.

Just this weekend, the foursome enjoyed another murder mystery night at home during lockdown.

The Dancing On Ice host previously released the following words: “With the strength and support of my wife and my daughters, I have been coming to terms with the fact that I am gay.”

He went on to give an interview on the famous sofa, to his current co-star Holly Willoughby.

Phillip said he had “never had any secrets” from his wife of 27 years.

“This is not something that has happened quickly. I’ve had to deal with this in my head for quite some time.

“We have gone through this together. We have been very open and very honest,” he went on.

Fern fronted the daytime offering with Phillip until 2009, after joining 10 years earlier.

She initially worked alongside John Leslie, after they took over from Richard Madeley and Judy Finnigan.

This Morning continues tomorrow at 10am on ITV.