Phillip Schofield ‘offered £1.5 million to release tell-all book’ after coming out as gay

This Morning host Phillip Schofield, 58, is said to have been approached by various publishers to release a tell-all book about his life. The presenter has been in the public eye for over 30 years, but gathered further attention back in February when he come out as gay after 27 years of marriage.

They know it could be a best-seller as he’s such a household name with a legion of fans.

Could he be tempted to accept the offer?

A source told The Mirror: “Book publishers are all desperate for him to write an autobiography.

“They know it could be a best-seller as he’s such a household name with a legion of fans.

“The money on advances is now more than £1.5m which could tempt him!” 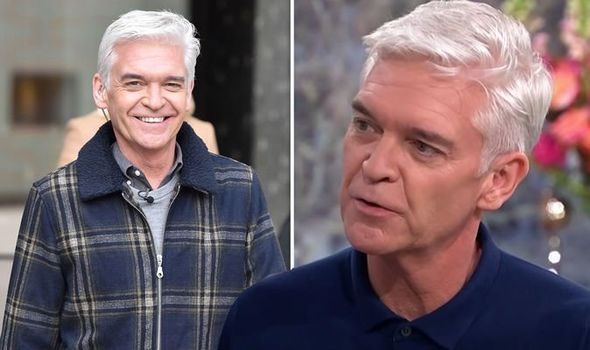 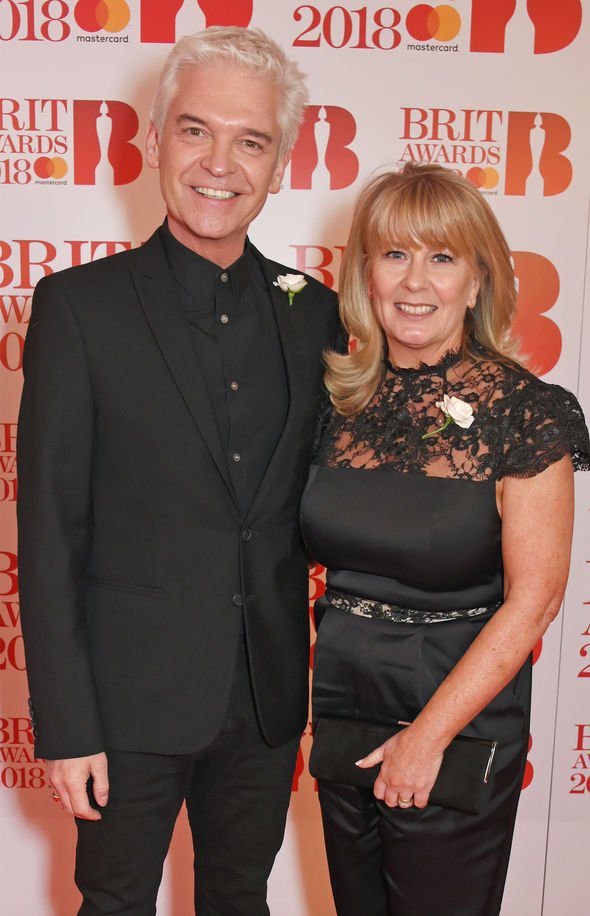 Back in February, Phillip took to Instagram to tell fans he is “coming to terms with being gay” in an emotional statement.

He later spoke further about his feelings on This Morning with his co-star Holly Willoughby.

The host has been married to his wife Steph for 27 years and they share two children together; Ruby and Molly.

At the time, Phil credited his long-term spouse and daughters for supporting him. 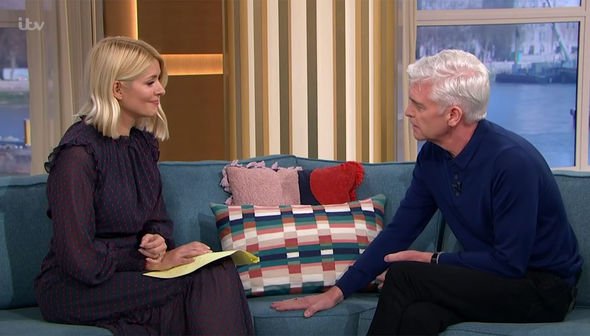 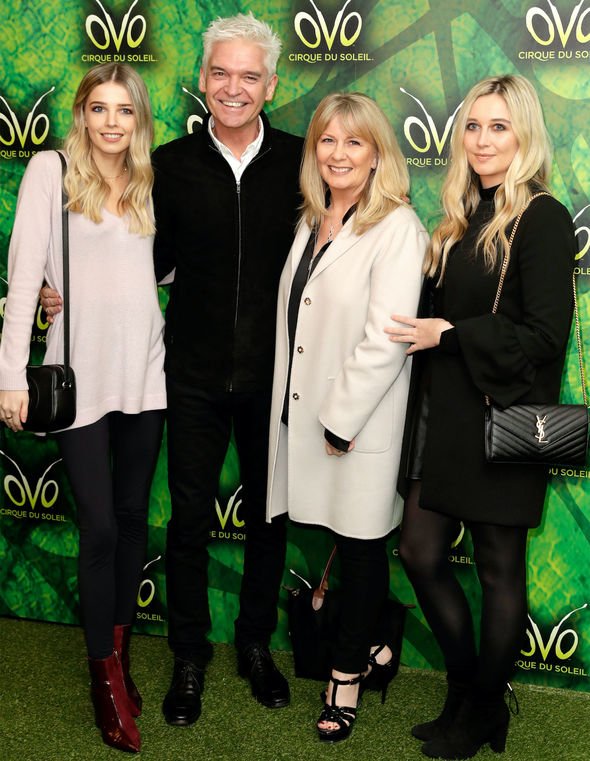 He said: “My family have held me so close, they have tried to cheer me up, to smother me with kindness and love, despite their own confusion.”

The presenter continued to praise his “incredible” wife, adding: “I love her so very much. She is the kindest soul I have ever met.”

“My girls have been astonishing in their love, hugs and encouraging words of comfort.

“Both mine and Steph’s entire families have stunned me with their love, instant acceptance and support.”

Holly then asked her host how his wife was feeling about him publicly coming out.

The host said the pair had never had any secrets, but admitted it had been tough for them all.

He explained further: “I’ve had to deal with this in my head for quite some time, we’ve been honest and open.

“I can’t write in any statement what I feel about that woman.”

He went on to say that he hasn’t thought about dating anybody else.

The family-of-four are still living together, despite recent claims he had moved out of their home.

Last month, Phil was all smiles as he posed alongside his family in matching T-shirts.

He captioned the picture: “Isolation situation!!”