Phillip Schofield: This Morning host reveals how show ‘saved’ him in candid admission

Phillip Schofield, 58, has admitted that This Morning’s continuation throughout the coronavirus lockdown has “saved” him mentally. The daytime programme is one of the shows still filming amid COVID-19 social distancing restrictions.

The presenter shared the candid revelation while speaking to Line of Duty and Blood star Adrian Dunbar, 61, on the ITV show today alongside his co-host Holly Willoughby, 39.

During the interview, the actor told Holly and Phillip that he was “envious” of them as they have been permitted to keep working.

Many TV series and films have halted filming during the pandemic, including Line of Duty and soaps such as Emmerdale and Coronation Street.

In response to Adrian’s comment, Phillip credited his hosting role on This Morning for improving his mental health. 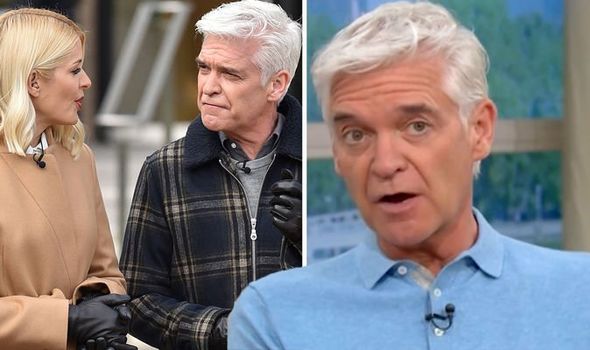 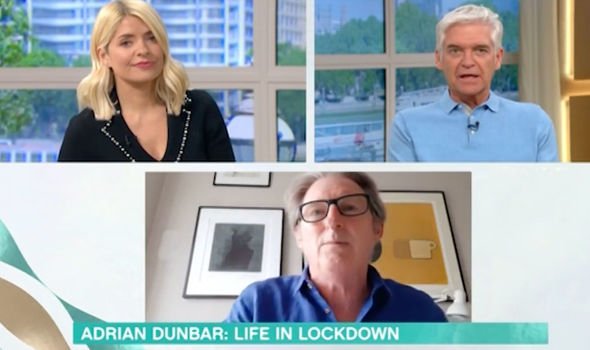 The television personality said: “It’s very good for the head isn’t it?

“I think this has saved my head actually, being able to come in here and keep going.”

Holly agreed with her fellow presenter, adding: “Yeah, to keep up routine.”

Later in the show, Phillip offered some reassuring words to an emotional viewer who had been struggling with the nationwide lockdown. 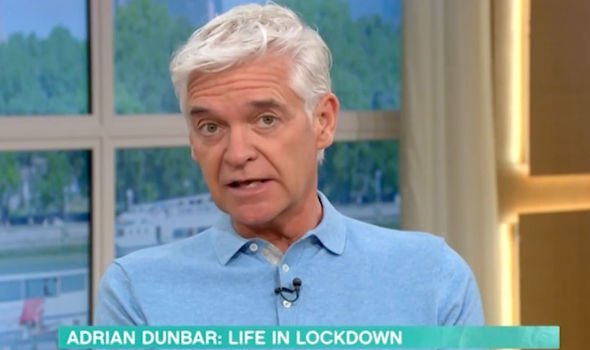 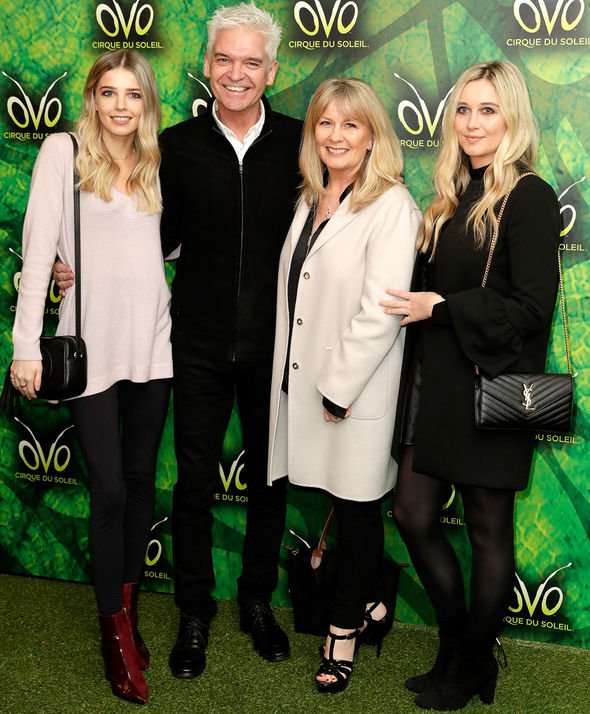 The caller, who burst into tears on air, lost her husband a year ago after caring for him for four years, and isolation has left her feeling lonely without a routine.

Phillip showed his support for the viewer and advised: “You’ve got to think positive, it’s a time where we are all trying to find a silver lining in what is a very dark cloud.

“We will all get through this,” he added.

Elsewhere, Phillip has reportedly moved out of his family home, which he shared with his wife Stephanie Lowe and their two daughters, after coming out as gay in February.

The star was recently pictured heading into his rumoured new home in central London after he stepped out of a black car last week.

It comes after a source told the Daily Mail on Sunday: “There has been talk for weeks that Phillip isn’t living with Steph any more, that he had moved out for good and had a new home.

“He has a place in central London. It’s not as big but it’s the beginning of a new life for him.”

They added: “It very much also seems as though their marriage could well be over.”

Phillip spoke openly about his sexuality in a lengthy social media statement earlier this year before discussing his feelings on This Morning with his co-star Holly.

When asked how Steph was coping with his announcement, he said: “It’s tough. But this is not something that has happened quickly. I’ve had to deal with this in my head for quite some time.

“And so we’ve gone through this together, we’ve been honest and we’ve been open.”