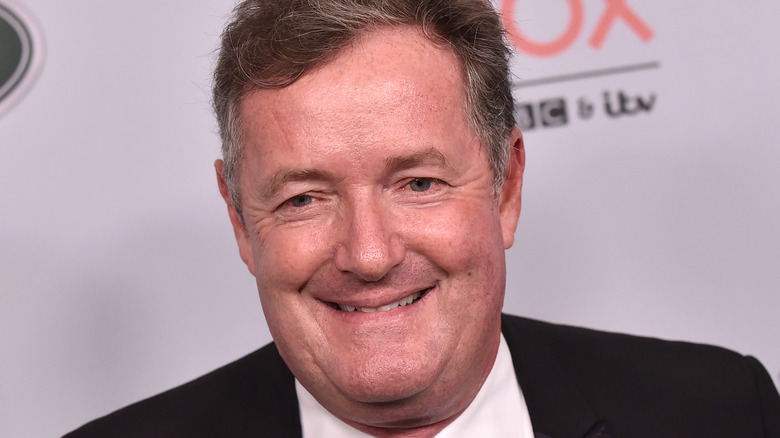 While everyone, including the royal family, are “delighted” to welcome Prince Harry and Meghan Markle’s second child — Lilibet “Lili” Diana Mountbatten-Windsor — it seems there’s one person who won’t be making a statement (via Town & Country Magazine). If you’ve been following the drama surrounding the Duke and Duchess of Sussex recently, you would know that Meghan has become a bit of an enemy to former “Good Morning Britain” anchor, Piers Morgan.

According to Newsweek, Morgan believes he was let go from his job at “Good Morning Britain” after Meghan “personally complained” to his bosses. It was in March when Morgan reportedly “stormed off the set,” according to Page Six, due to a heated discussion about Harry and Meghan’s tell-all Oprah Winfrey interview. Now, the English broadcaster is set to expose the “downright lies” of Meghan in an upcoming “60 Minutes Australia” interview. While Morgan and the Duchess of Sussex originally had a good relationship, according to Page Six, the two are now not on good terms and it shows in his response to the birth of baby Lilibet. 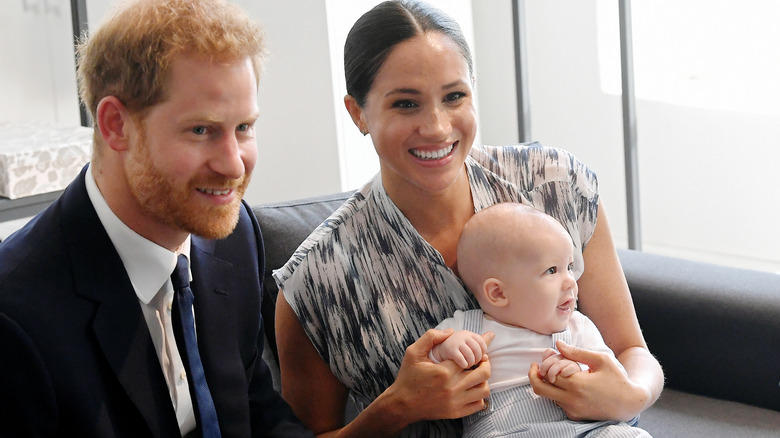 After an official statement was released announcing the birth of Lilibet, Piers Morgan took to Twitter to say exactly how he felt. The TV personality tweeted a salty, “To those asking for my reaction to the new royal baby, I am respecting her parents’ constant pleas for privacy and declining to comment.” Not saying anything was unusual for the broadcaster who has been nonstop fuming over Meghan Markle recently. However, according to The Mirror, Morgan’s response was actually mocking the former royal couple who decided to “step back” from the royal family in 2020.

The reason for Harry and Meghan’s departure was to live a more private life, but the two have recently been in the news for having very public and revealing interviews about their time in the UK. However, some could say the tell-all interviews are a way for the couple to take back ownership of their lives and set the record straight (via Elle).

By being able to announce the birth of their daughter on their own time shows a bit of that ownership they wanted. Also, when their first child, Archie, was born, there was an official Windsor Castle photoshoot for the baby just two days after his birth (via The Daily Mail). That is not the case with Lilibet, and the happy couple will choose whether or not to share a photo of the newborn in their own time.