Consider this your unexpected news update of the day: During quarantine, Jennifer Garner decided to take her cat for a walk in a stroller. Though the cat appeared to be enjoying its venture into the great outdoors, it was surprising to see the actress taking her pet out in a slightly unconventional way.

Garner and her fur ball were joined by her three children. The 13 Going On 30 star co-parents Violet, Seraphina, and Samuel Affleck with ex-husband Ben Affleck. 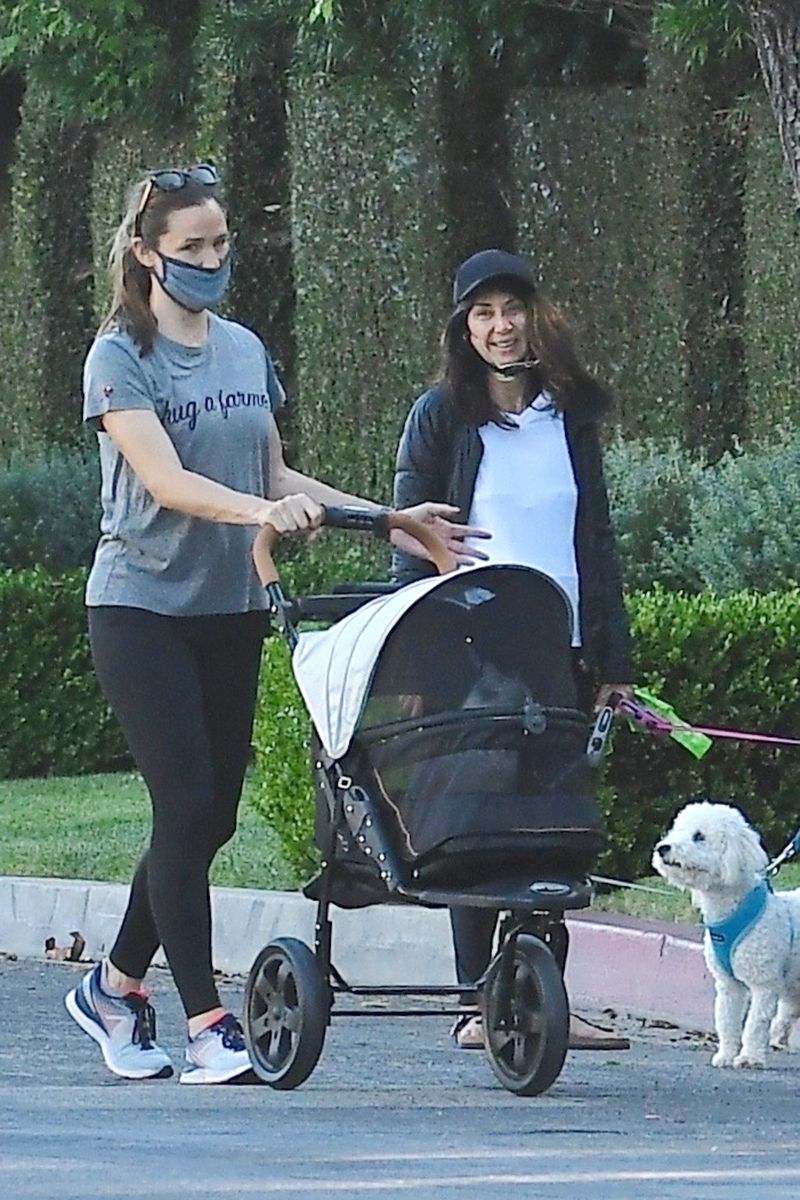 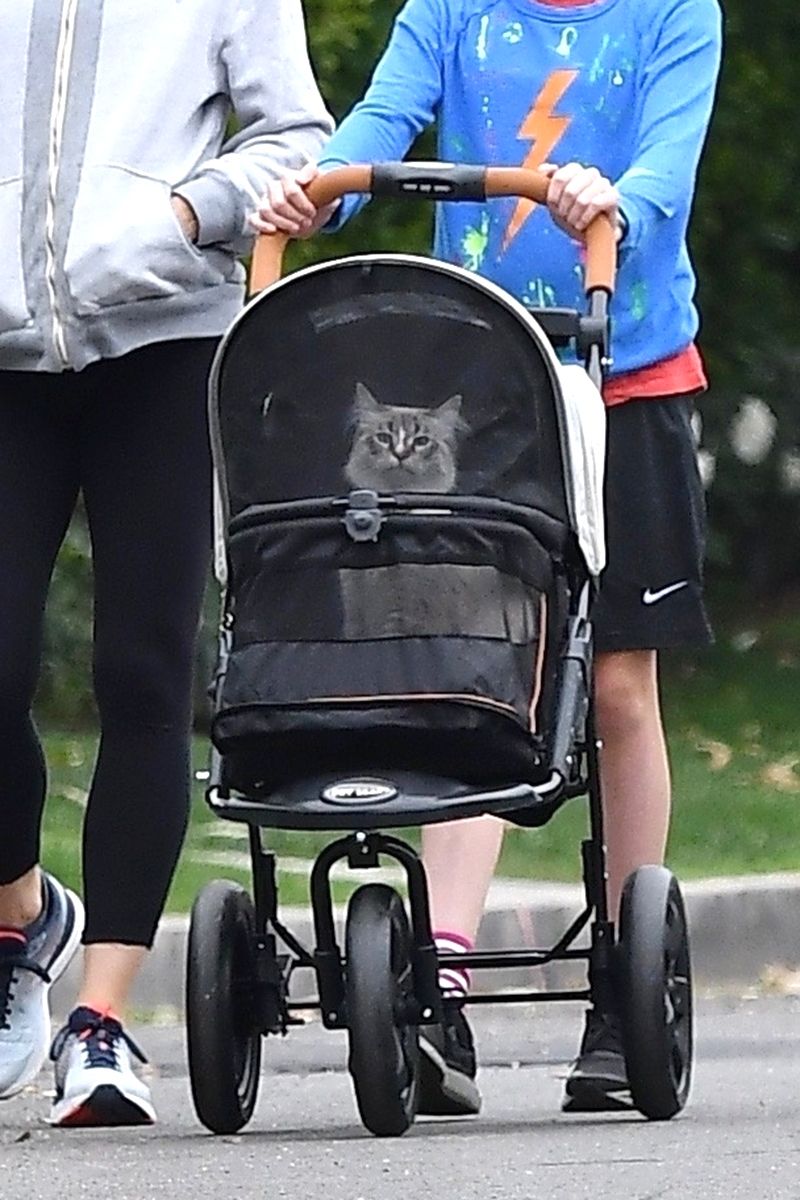 Garner’s ex-husband has recently gone Instagram official with his new relationship with actress Ana de Armas. The couple have been photographed together on multiple occasions throughout the pandemic and were even spotted spending time with Affleck’s three children.

According to reports, Garner is supportive of Affleck’s new romance. A source told Us Weekly in March, “Jen has completely moved on from Ben in a romantic sense. She considers him a friend, thinks he is a good dad to their children and respects him.” The source continued, “She is happy in her own life and supportive of him and happy for him and his relationship.”

In May, a different source told Us Weekly that de Armas and Affleck “are having so much fun together and she has been telling her friends how Ben is the most amazing boyfriend she’s ever had.”