Prince Harry and Prince William's relationship has always been the subject of global fascination. From the time they were little boys through the death of their mother, Princess Diana, to their own weddings to Meghan Markle and Kate Middleton, they've had the world's eyes on them.

Especially over the last year or two, when rumors of a rift between them—and the duchesses—have been rampant in tabloids. But according to royals expert Katie Nicholl, tension has thawed since the Sussexes moved to Los Angeles. “There have been clearly some quite major rifts in that relationship, but things have got better and I know that William and Harry are in touch on the phone,” Nicholl told Entertainment Tonight in May 2020. “They have done video calls together, they have done a lot of family birthdays and I think with Prince Charles not being well, that really forced the brothers to pick up the phone and get back in touch.”

“I think there is a sense of relief on both sides that this high drama is now a thing of the past,” she continued. “The Sussexes are free to get on with their new lives [and] the Cambridges can get back to their old lives without all the upset and drama that was clearly a big deal behind the scenes. I think Kate and William miss Harry and Meghan to a degree, but certainly they miss Harry [being] around and part of their lives.”

Even before Prince Harry and Markle decided to step down as senior royals in January 2020, there were constant rumors of a feud between the brothers. "Inevitably stuff happens. But we’re brothers; we’ll always be brothers," Prince Harry said in the 2019 documentary about the Sussexes's trip to South Africa. "We’re certainly on different paths at the moment. I’ll always be there for him and as I know, he’ll always be there for me. We don’t see each other as much as we used to because we’re so busy, but I love him dearly." 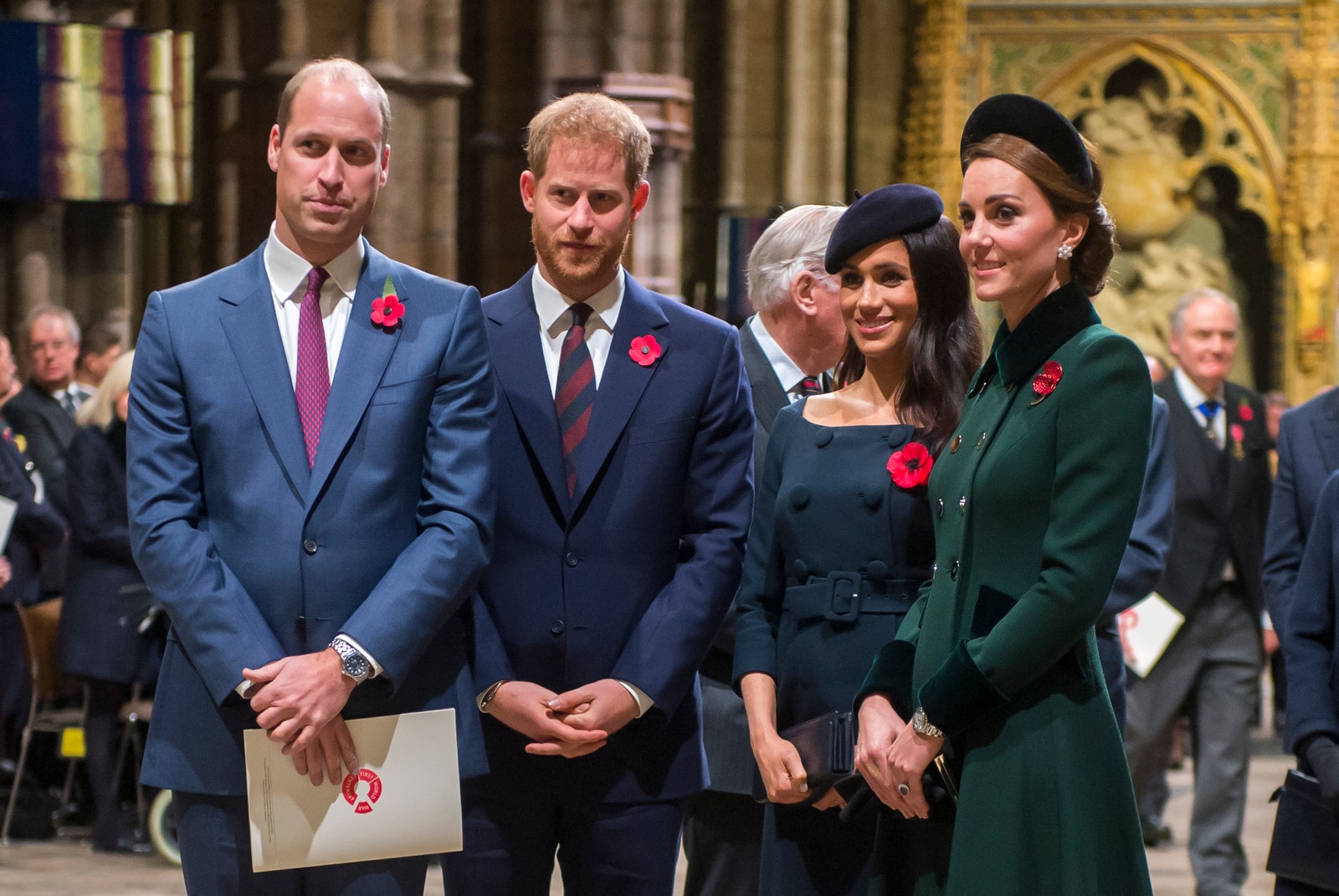 Prince Harry and Prince William may be busy now, but most of their work is happening remotely due to social distancing guidelines amid the coronavirus. As Nicholl said, video and phone calls are how they are keeping in touch at the moment. “I am quite sure there would have been communication between the Cambridges and the Prince of Wales and I am told Harry picks up the phone regularly to his grandmother, the queen,” she also told ET. “They had that same call on her birthday. I'm sure there was a Zoom birthday call for Archie, too.”

If only we could Zoom-crash into one of these royal chats—but either way, it's great to hear that Prince Harry and Prince William appear to have their relationship back on track.