Prince Harry is headed to Netflix to highlight an important cause.

The Duke of Sussex appears in the streamer’s upcoming documentary Rising Phoenix, which shines a light on the history and impact of the Paralympic Games, as well as the athletes who participate in them. The August 26 release focuses on a number of Paralympic competitors from around the world as they discuss their personal journeys and the importance of keeping the tournament alive, especially after it faced the threat of cancellation due to a lack of funds.

While the stars of Rising Phoenix are the athletes themselves—such as Tatyana McFadden of the United States, a Para Athletics competitor, or Cui Zhe, a powerlifter from China—parasport supporters also appear to comment, such as members of the International Paralympic Committee and the Duke of Sussex, who founded the Invictus Games.

“There isn’t anything else in the world that can bring you back from the darkest places than sport,” Harry says in the trailer. 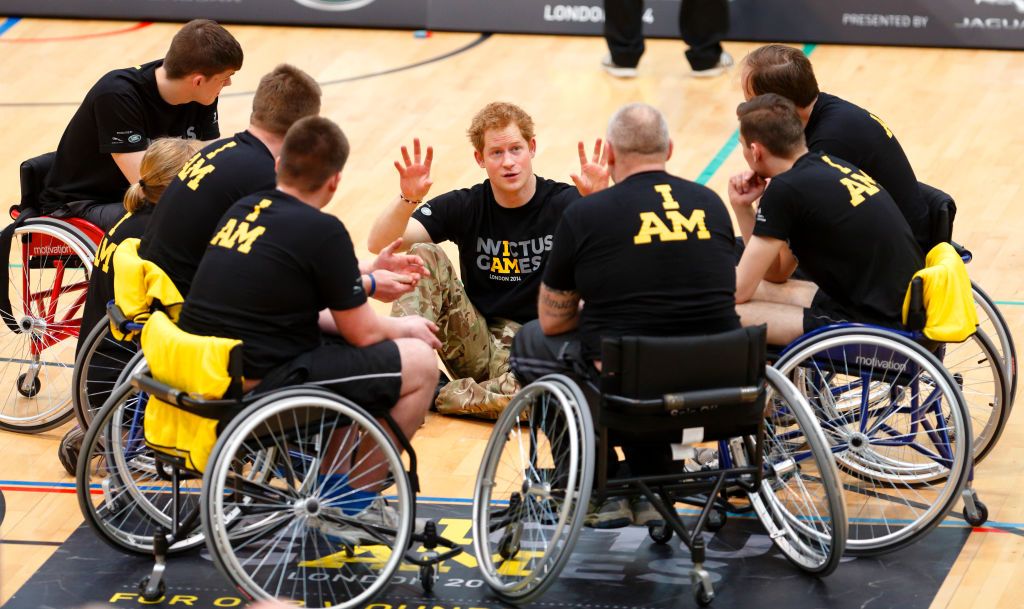 A spokesperson for the Duke of Sussex said in a statement, “The Duke is proud to have been one of the people who contributed to this film, which is a unique and powerful documentary that hopes to change the way people view disability—and tell the incredible story of the Paralympics.”