Though the 99-year-old royal retired from public duties in 2017, he made a rare appearance today for a special ceremony at Windsor Castle, where he and Queen Elizabeth II have been quarantining during the coronavirus pandemic. The royal’s special return to the public spotlight was for an official transfer of his title as Colonel-in-Chief of The Rifles to his daughter-in-law, Camilla, Duchess of Cornwall, wife of Prince Charles.

Per People, buglers from the Band and Bugles of the Rifles helped welcome and soundtrack the Duke of Edinburgh’s arrival for his final ceremony as Colonel-in-Chief, a role he’s held since the infantry regiment’s formation in 2007. The ceremony then continued on at Highgrove House, where Camilla was welcomed with an official “Rifles Assembly” and greeted by Rifles’ Colonel Commandant General Sir Patrick Sanders to initiate her as the new standing Colonel-in-Chief. 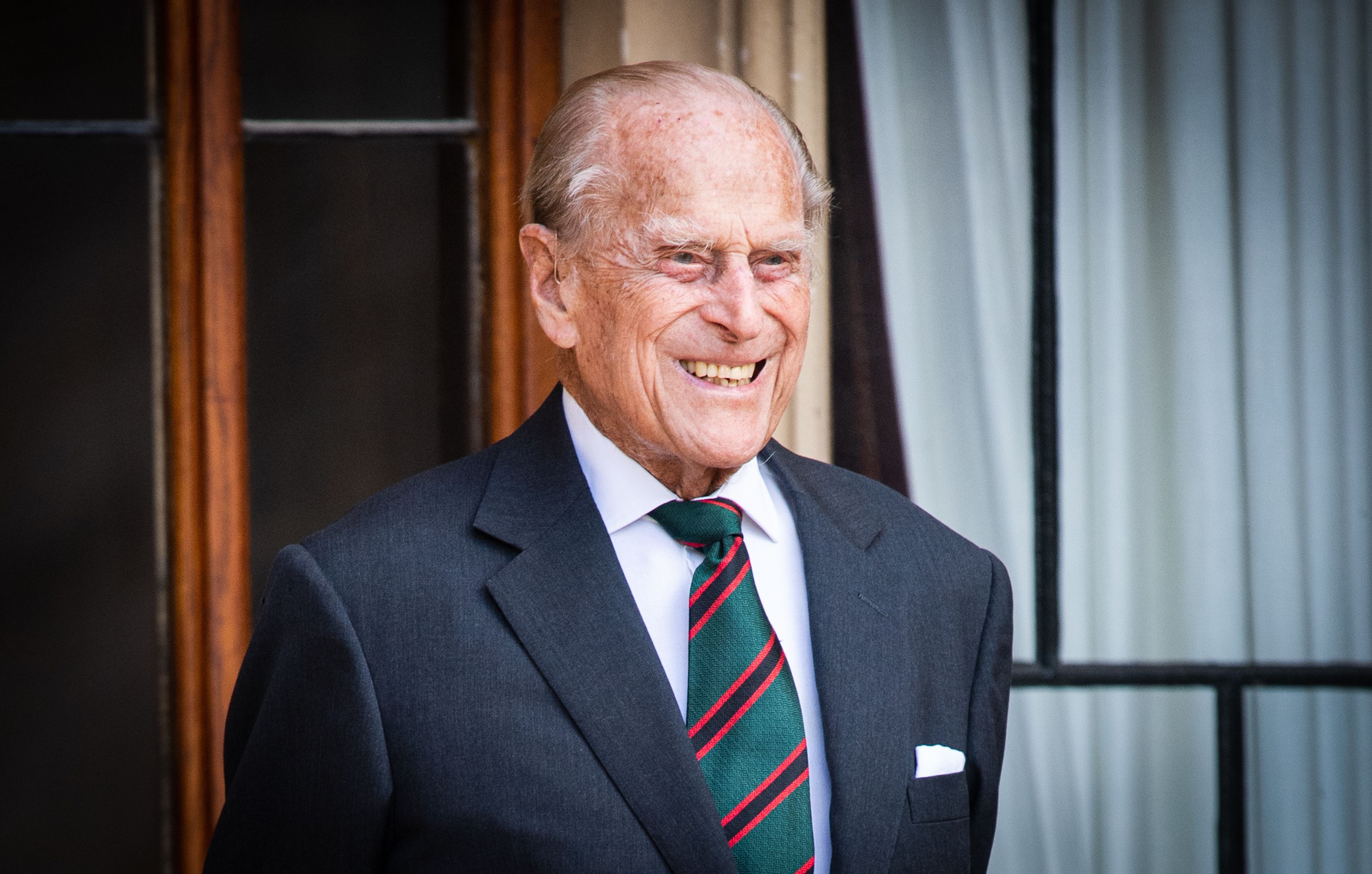 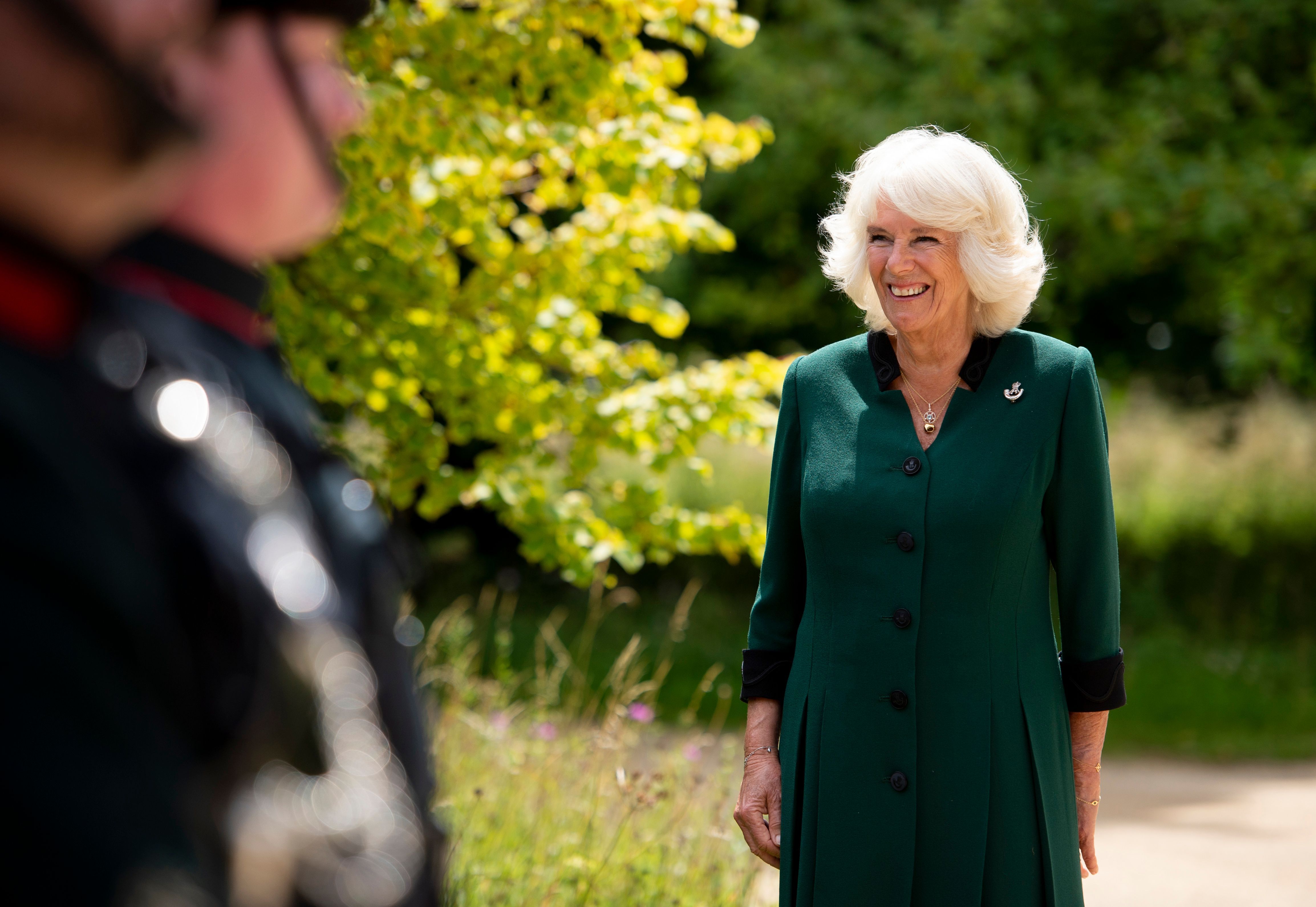 Philip’s Rifles farewell isn’t the only time the royal has been photographed recently, however. Included in the extremely slim guest list of those who attended his granddaughter Princess Beatrice’s surprise wedding ceremony just last week, Philip was captured in gorgeous photos alongside the queen, with Beatrice and her new husband, Edoardo Mapelli Mozzi, near Windsor Castle commemorating the couple’s nuptials.