Dr James Colthurst, 64, first met the late Princess Diana when she was a teenager on a skiing trip to France and they became fast friends. The Irish-born medical professional has now revealed how he believes the Princess Of Wales would have reacted to her son, Prince Harry’s, 36, tell-all interview with Oprah Winfrey back in March.

Solve things in some other way

Speaking on his thoughts toward Diana’s explosive interview with Martin Bashir back in 1996, Dr James said: “It was created in a devious fashion, and I don’t think it needed to be that way. So yes, it should be put away.”

However, 25 years later and it’s her youngest child Prince Harry who is creating headlines across the globe with his candid interviews.

These include a tell-all sit down with Oprah alongside his wife Meghan Markle three months ago. 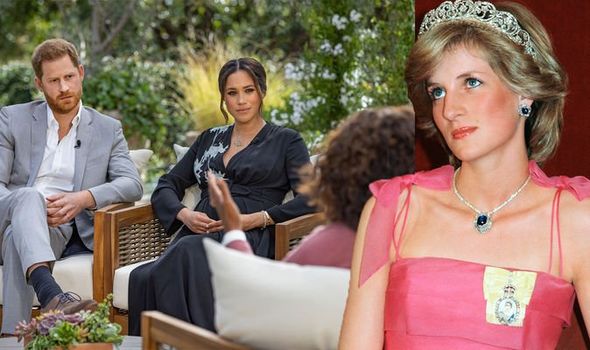 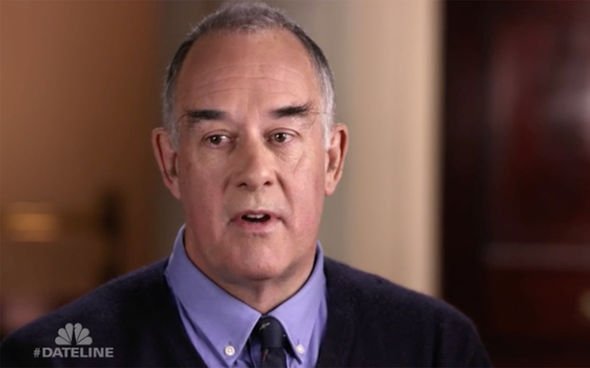 Asked what he thought Diana would have made of the Sussex couple’s comments over in the US, Dr James said: “I’m not sure he would have got to the interview stage.

“I believe she might have cautioned him beforehand to solve things in some other way,” he added to this week’s Radio Times.

James enjoyed a 20-year friendship with the princess, which started when they met on a French skiing trip in the late 1970s.

The then Lady Diana Spencer was 17 and happily slept on the chalet sofabed of their mutual friends, and was said to be the last to bed and the first to get up. 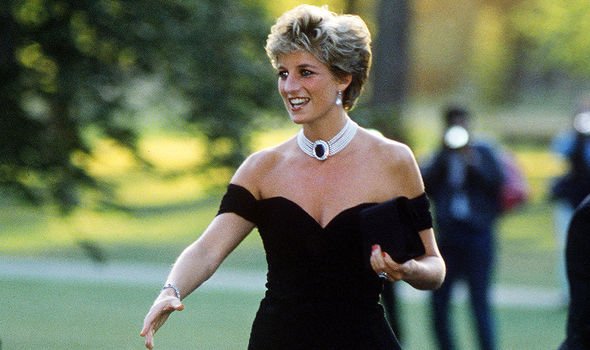 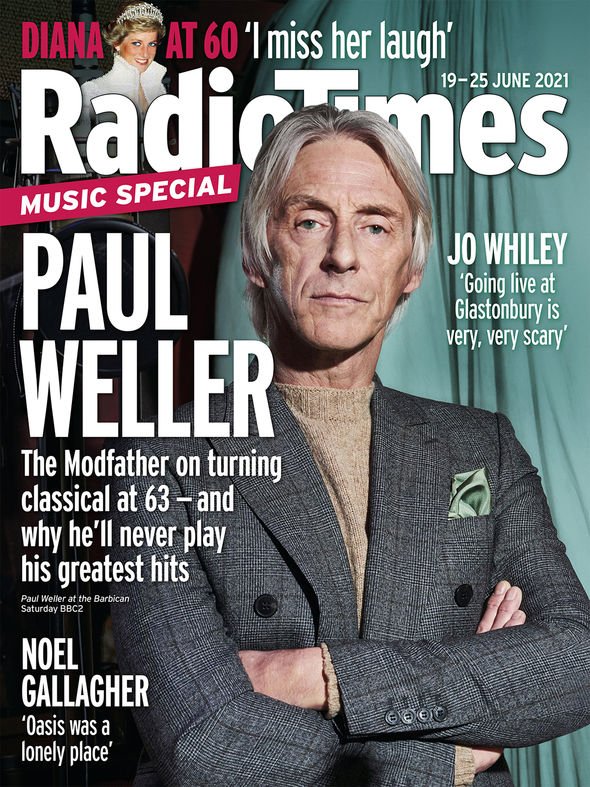 “She was very funny and lively.”

He went on to work at London’s St Thomas’ Hospital and was a regular visitor to the Earls Court flat Diana shared with her girlfriends, before marrying Prince Charles aged 20.

After the breakdown of their marriage, the late royal spoke to journalist Martin on BBC’s Panorama.

In the interview, Princess Diana said Prince Charles’ affair with Camilla Parker Bowles (now his wife, the Duchess of Cornwall) had made her feel worthless.

She spoke of there being “three of us” in the marriage and revealed she had had bulimia and self-harmed.

More than 20 million people watched the interview and it caused huge controversy throughout the world.

The Queen wrote to Prince Charles and Princess Diana telling them to divorce shortly after it aired.

After an inquiry by Lord Dyson found the BBC fell below its standards, Prince William has said he was “most saddened” Diana never learned she had been deceived.

He said his mother was failed “not just by a rogue reporter” but by BBC bosses.

The Met Police said it will assess the new report, after previously deciding against a criminal investigation.

The BBC also has written a letter of apology to Princes William and Harry, as well as the Prince of Wales and Diana’s brother Earl Spencer.

Read the full interview in this week’s Radio Times – out now.