Home » Celebrities » Qatar secretary general on FIFA World Cup: I can't even begin to describe how excited we are to host the US

Qatar secretary general on FIFA World Cup: I can't even begin to describe how excited we are to host the US

Qatar ‘excited’ to host US in FIFA World Cup

The secretary-general of Qartar's Supreme Committee for Delivery and Legacy, told Fox Sports' Stu Holden the country is "excited" to be hosting the U.S. team and fans for the World Cup.

"We're excited to have the U.S. coming over, because what we have is we have Canada, Mexico in the U.S.  – the future in the 2026 hosts. So for us, it's absolutely great to have … the future hosts playing in Qatar right now," he said.

He added that he believed Americans are huge fans of soccer. 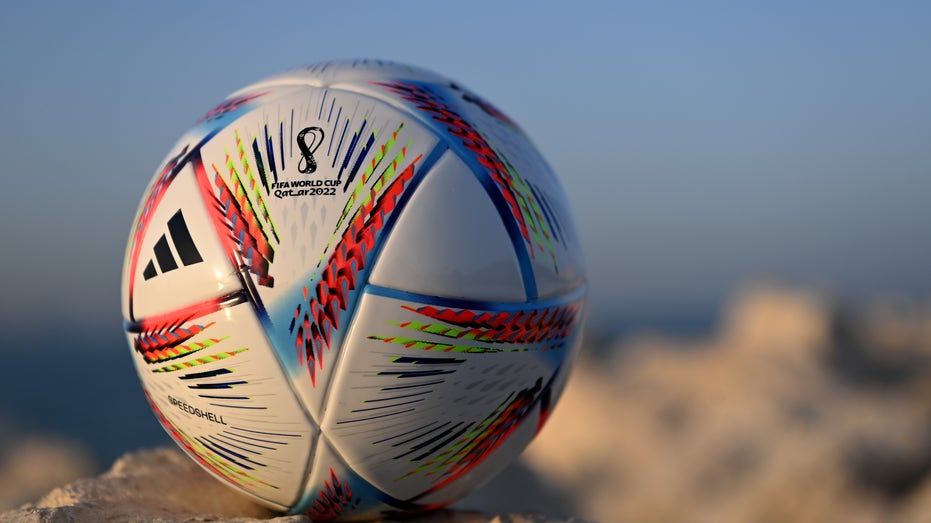 "I think in the last three tournaments, the U.S. was always the number one country in terms of ticket buyers or ticket purchases. And I think in this tournament if I'm not mistaken you are number two, I think Germany comes before you, which means it's … a football-loving nation."

"And for us, having the American fans here, having the U.S. here, playing here, it's fantastic. I can't even begin to describe how excited we are to host the United States team and most importantly, the fans as well."

In a crucial part of the competition, qualifying teams will participate in a draw on Friday, in Doha, Qatar. You can watch the draw live on FS1, FOXSports.com or the FOX Sports App. 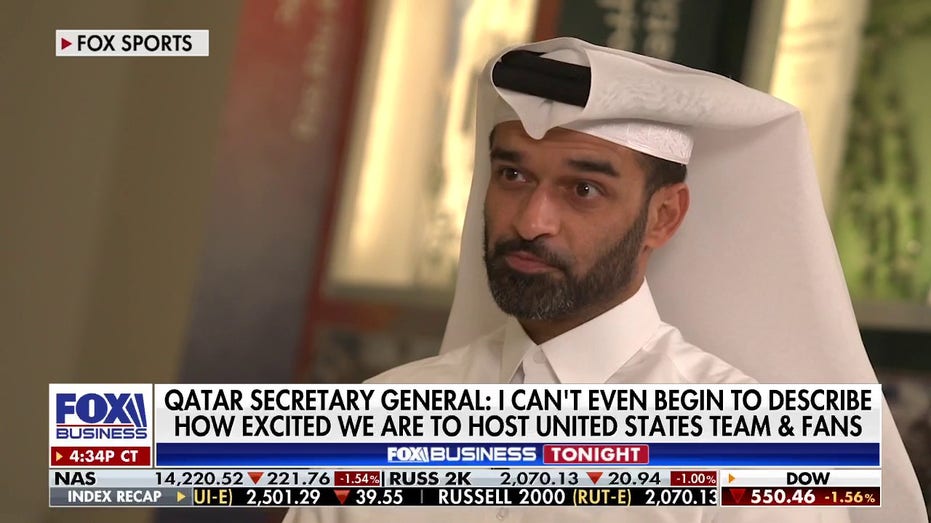