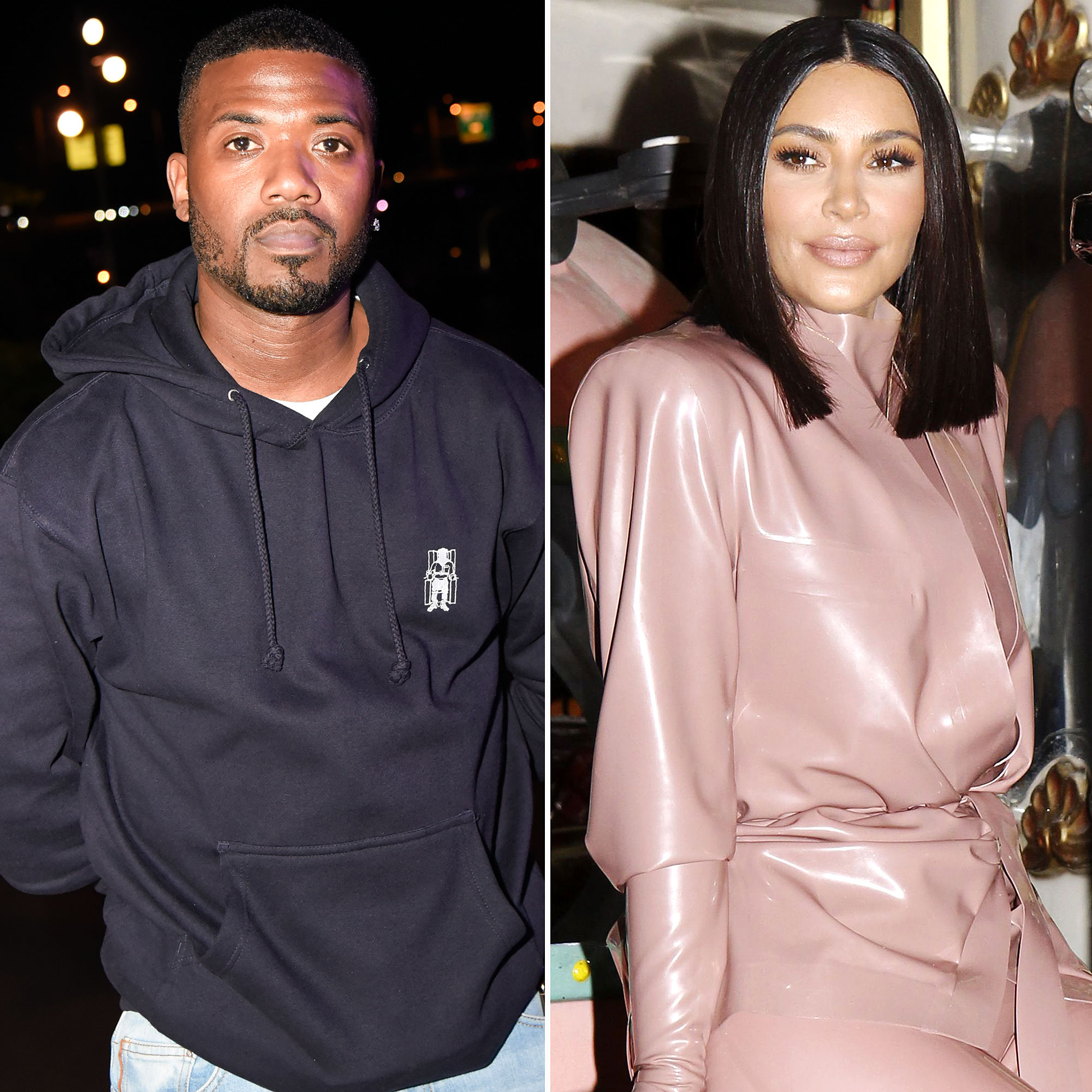 No laughing matter. Ray J wishes people would stop making light of his past relationship with Kim Kardashian — because they’ve both moved on from their romance.

He added, “I’m definitely exhausted from that life and that world and those subjects. But for me, you know, we always just, we’re looking forward.”

Ray J and Kardashian, 39, dated on and off from 2003 to 2006. The former couple made headlines after their infamous sex tape leaked in 2007. Last year, Zachary Levi made a joke about the video while hosting the 2019 MTV Movie & TV Awards.

“And, of course, America’s other sweetheart Ray J, from Love & Hip Hop, is here,” the Shazaam! star, 39, said in his opening monologue. “Although I’m sure some of you are more familiar with his work as a cameraman.”

After the joke, the camera panned to the “Sexy Can I” singer and his wife Princess Love, who smiled and flipped her middle fingers at the camera.

“I had to,” Levi said at the time. “I’m sorry, it was collectively a great idea.”

Ray J shut down rumors that he had shared details about his sex life with the Skims founder in November 2018.

“The person I am now is not who I was in the past. I need y’all to give me a chance to grow and to love and to respect the people I’m with without trying to slander my name, please,” he said in an Instagram video at the time. “God is working, and obviously, the devil is trying to work, too, but it will not happen. I will not let that happen, y’all. I love my wife and I have nothing but respect for everybody out there, past and present. False rumors.”

Kardashian opened up about filming her sex tape with Ray J during an episode of Keeping Up With the Kardashians that aired later that same month.

“Absolutely. Everyone knows it. My jaw was shaking,” the KKW Beauty founder told her sister Kendall Jenner when she asked if Kardashian was on drugs when she filmed the sex tape. “I definitely went through a wild phase.”

Ray J, for his part, shares daughter Melody, 2, and son Epik, 4 months, with Love, 35. The fashion designer filed for divorce from the singer in March after nearly four years of marriage. When he’s not spending time with his kids, the Brandy and Ray J: A Family Business alum is hustling in his career.

His “Up Close and Personal With Ray J and Tsū” virtual event was the first look at his single “Stranded,” which will be available to stream and purchase on his new album “Follow My Lead” in mid-June. Tsū is a social media company where everyone shares in the revenue generation on their creative content.

With reporting by Carly Sloane