The comedian has hosted the award’s ceremony five times and hasn’t hesitated to take fire at some of the biggest names in Hollywood. In an interview with BBC Sounds last month, Ricky Gervais revealed the inspiration behind his gags at the ceremony in 2019, deriding movie stars for telling people how to “live their lives”. His comments came as Hollywood actors including Gal Gadot, Kristen Wiig, James Marsden, Zoe Kravitz, Lynda Carter, and Mark Ruffalo, got together to create a rendition of ‘Imagine’ by John Lennon.

The video was praised by some, while many dubbed it out of touch.

“It was an awful rendition, but they might have been doing it for good reasons, to help these normal nobodies.

“But they’re going ‘My film’s coming up and I’m not on telly – I need to be in the public eye,’ not all of them but some of them.

“You can see in their eye – ‘I could cry at the beauty of my personality, I’m just so beautiful for doing this’ and everyone sees that – we get it.” 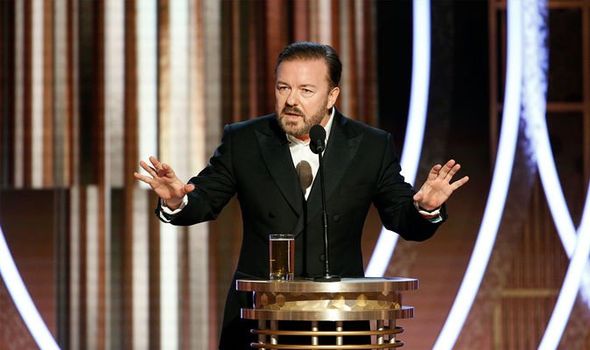 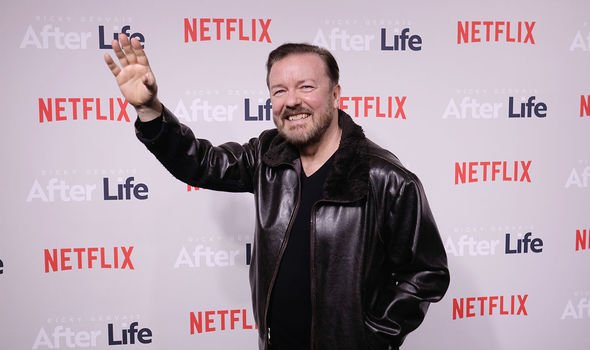 Gervais then took aim at stars who have complained about having to self-isolate in their mansions during the lockdown.

He said: “For a start, you won’t hear me complain – not when there’s nurses doing 14 hours shifts – and frontline workers carrying on and risking their health.”

“I’m fine. Don’t worry about me… I go for walks on Hampstead Heath, and we’ve got a garden.”

“There are people in high rise blocks with three kids – I can’t complain, this is why millionaires in their mansions with their gym and going for a swim can’t lecture people.”

This sentiment, he said, was what inspired his Golden Globes swipes. 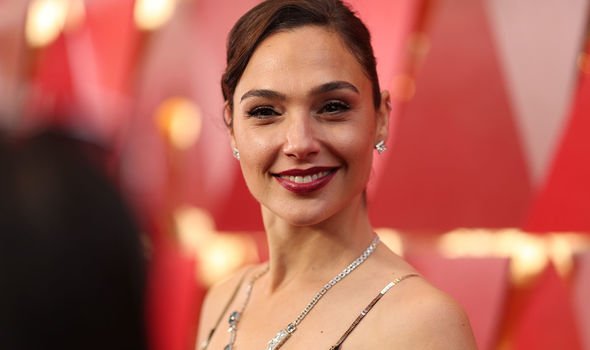 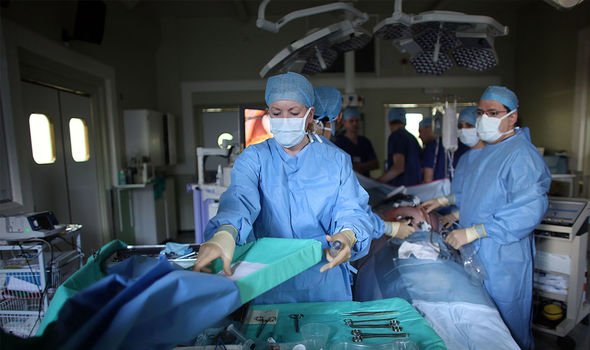 He added: “People are sick of being lectured, multi-millionaires telling them to clean out their coffee jar and put it in the right bin – they know those celebs are taking private jets to their private islands. They are sick of it.”

The comedian has been vocal on what he sees as out of touch figures complaining about being in lockdown despite living in mansions. 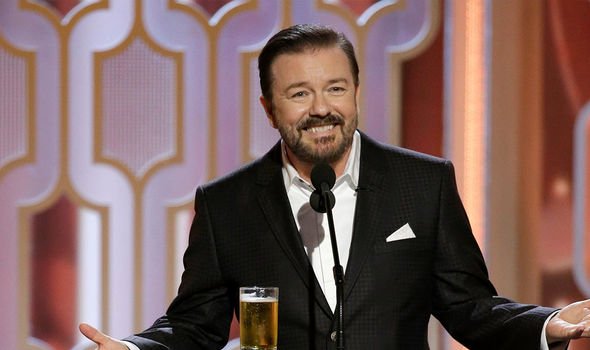 Before the BBC interview, the comedian told The Sun: “NHS staff are doing 14-hour shifts and not complaining. Wearing masks, and being left with sores, after risking their own health and their families’ health selflessly.

“But then I see someone complaining about being in a mansion with a swimming pool. And, you know, honestly, I just don’t want to hear it.

“I didn’t go out much anyway, and there’s always too much booze in the house. It’s always been the 6pm watershed for as long as I remember. Obviously, I am looking at the watch.”