Home » Celebrities » Robin Thede Bluntly Wants Hollywood To Know Equity Is The Key, Execs Need To Do A Lot More Than Check The Diversity Box ATX

Robin Thede Bluntly Wants Hollywood To Know Equity Is The Key, Execs Need To Do A Lot More Than Check The Diversity Box ATX

On the day that America officially recognizes Juneteenth for the first time as a federal holiday, A Black Lady Sketch Show’s Robin Thede made it very clear that she has no time for whiners, and that Hollywood shouldn’t be so quick to pat itself on the back while there is still a very long way to go when it comes to race and representation in this country and the media industries.

“Don’t tell me that there is no room for white men in this industry, when you can’t even treat the people who are now just getting a sliver of more opportunities like they’re not an other, the creator, showrunner and star of the HBO comedy series said today at the annual ATX Festival. “We aren’t still being seen as full human yet …we’re still being seen as other and less than, and even by, and here’s the controversial part, even by people who are the ones giving us the opportunities sometimes,” Thede added.

Pulling back the veil on the resentment and entitlement many still have underneath good intentions and progressive platitudes, Thede didn’t quite name names, but the barrier breaker went sharp on the big picture.

“No one is sitting here saying please just give us a show because now you have to look like you care about Black people or Gay people or older people, or whatever,” the ex-Rundown host bluntly said of Tinseltown box checking. “We’re saying our stories have the same amount of value and we’re literally telling the industry that you have to begin to value our stories, even if they’re not your own. And you have to get out of the way and let us make them. Let us tell those stories and let us make those stories so that the audience can begin to see themselves reflected in film and TV, and so that they can see a clear path if they do want to get in this industry.”

“Everyone from assistants to executives need to have opportunity where it is not about equality it’s not about diversity or inclusion, even though those are not bad words, they can be misused, it’s about equity,” Thede made clear on Friday’s Showrunners State of the Union panel.

“I think that whenever we have conversations in this industry, whether we are talking about writers or directors, producers, etc, that we tend to get really micro, instead of pulling back and getting more macro and then zooming in,” noted fellow panelist Steven Canals. “We need more gatekeepers who look like us,” the Pose showrunner and co-creator said. “The reality is I am still typically in rooms that are mostly male, mostly white, mostly straight, mostly cis,” Canal added. “Collectively, we could write a million scripts, if they are not being greenlighted, it doesn’t really matter.” 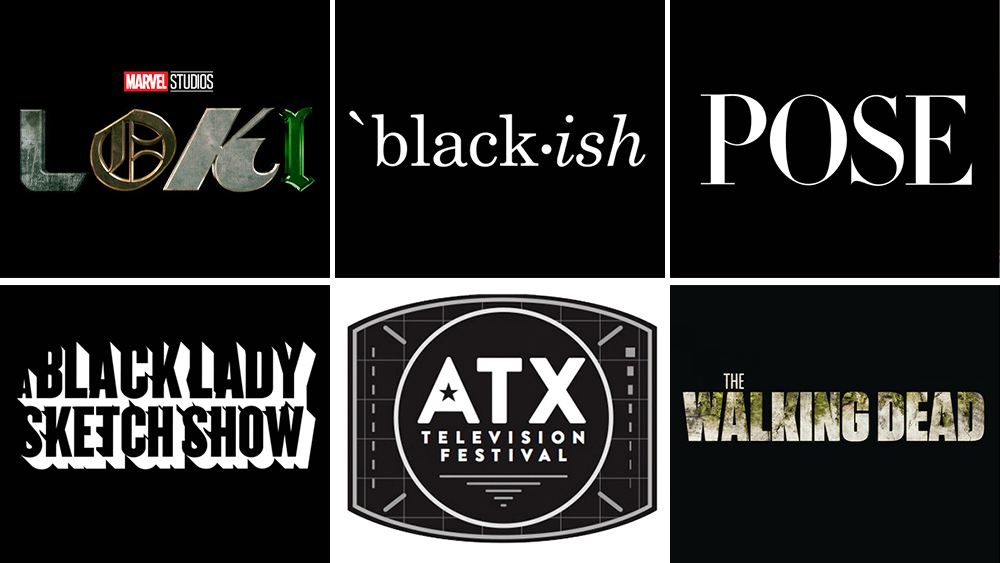 The Avengers-like gathering of series leaders comes as TWD prepares to launch its 11th and final season later this summer, the Emmy-winning Pose has just concluded its third and final cycle earlier this month, and the ABC airing Kenya Barris-created sitcom is heading towards its eighth and last season premiering later this year. The Tom Hiddleston-led Loki debuted on Disney+ to big streaming numbers last week and ABLSS started its second season on HBO on April 23.

With FX’s LGBTQ and non-conforming drag ball culture-set series now done, Canals revealed Friday the stereotyping and narrowcasting he is experiencing right now as he looks at future projects. “I feel like once you’ve done one type of story, that everyone thinks you can only do that,’ the EP stated. Right now, I’m in a place where we just wrapped Pose and the only thing coming across my desk are like queer musicals or musicals period. I can do other things, I can tell other stories.”

“My biggest concern about these kinds of conversations is that we are still otherizing folks from historically marginalized communities,’ Canals said earlier in the equally broad and specific panel. “When you look at all the diversity programs, you end up being seen as just a diversity hire. And, it’s like ‘No, it doesn’t matter what my race or ethnicity, or my class or my orientation or my gender is, I’m also a quality writer just like everybody else, just like my other contemporaries in the room, but those folks aren’t being treated that way.”

The frequently forthright Thede is actually a vet of ATX’s Showrunners State of the Union shindig. The former The Nightly Show with Larry Wilmore head writer participated in last year’s showrunners panel. That 2020 panel saw Grace & Frankie & Friends’ Marta Kauffman, Legacies’ Julie Plec and Dead to Me’s Liz Feldman with Thede in what was a virtual panel during some of the worst months of the coronavirus pandemic.

This year, ATX runs until June 20.