Penny Lancaster, 49, who is married to rock star Sir Rod Stewart, 75 has spoken out after reading the heartbreaking news that a “long-serving” police officer has been shot inside a police station in Croydon today. The Loose Women star expressed her condolences in view of her 107,000 Instagram followers.

One of our police officers has sadly died.

The police officer died after the gunman opened fire at Croydon’s custody centre during the early hours.

The 23-year-old suspect is said to be in a critical condition in hospital with a self-inflicted gunshot wound, after he was detained.

“One of our police officers has sadly died after being shot by a man who was being detained in police custody in early this morning in Croydon,” they announced. 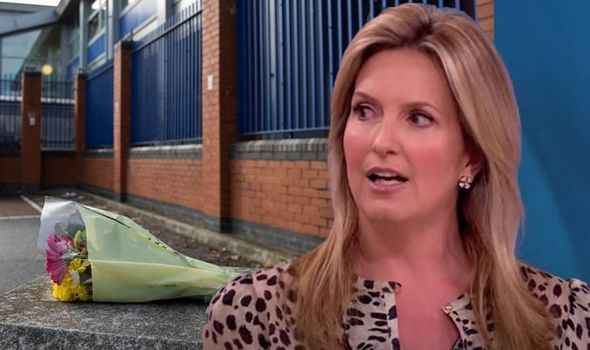 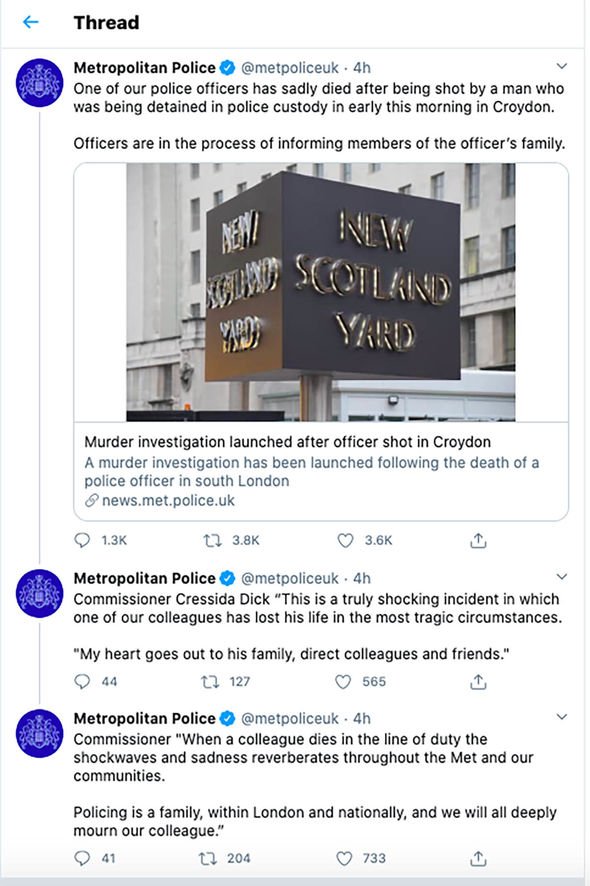 “Officers are in the process of informing members of the officer’s family.”

Met Commissioner Cressida Dick said: “This is a truly shocking incident in which one of our colleagues has lost his life in the most tragic circumstances.

“My heart goes out to his family, direct colleagues and friends.'”

Penny, who hopes to join the City of London police this month, said the tragic news was “heartbreaking” on the picture-sharing site. 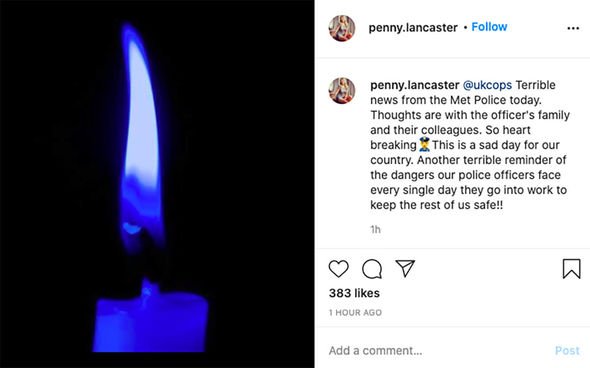 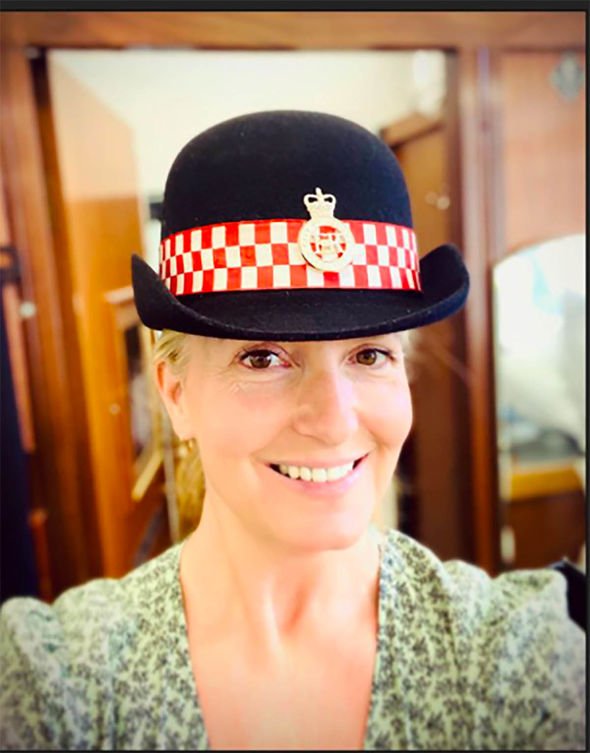 “@ukcops Terrible news from the Met Police today,” she began.

“Thoughts are with the officer’s family and their colleagues. So heartbreaking.”

Penny went on to discuss: “This is a sad day for our country.

“Another terrible reminder of the dangers our police officers face every single day they go into work to keep the rest of us safe!!”

Scotland Yard said no police firearms were fired during the incident at around 2:15am.

Sky News correspondent Martin Brunt said: “He was a long-serving officer nearing the end of his retirement which I guess in some people’s minds will add to the tragedy of what’s happened.

“He has an extended family. Some members who live abroad.”

He added: “We understand because of the time difference Met police are very, very keen to contact as many of the dead officer’s family as possible before the official release of the officer’s name.”

It comes after Penny spoke more of her upcoming role as a Special Constable in September.

She told her Instagram following: “Prepping for duty with my uniform fitting today.

“Hope to join the #cityoflondonpolice family after my training is complete, which starts in September!!”

She added: “So excited to volunteer as a Special Constable in the community and make a difference #fairness #respect #accountability #integrity #openness #leadership #honesty #objectivity #selflessness.”