Ron Johnson: Biden administration has been ‘one rolling disaster’

The Biden administration has been on a roll with blunder after blunder and Sen. Ron Johnson, R-Wisc., told "Kudlow" that he’s expected these kinds of failures from the get-go.

Johnson: Just a bunch of bureaucratic blather. This administration has concerned me from the start when President Biden completely dismantled President Trump's successful border policy — pretty well ended the flow of unaccompanied children, family units while we were building the wall. We could have secured this border and we could have fixed our immigration system but President Biden dismantled that and then denied there's a crisis. Even though for the last four or five months we've been apprehending more than 6,000 people per day. We'll have somewhere close to 600,000 people dispersed through America. That's a population larger than the size of Wyoming and this administration continues to deny that reality.

Fast forward to the debacle in Afghanistan. Again, if you just listen to the administration officials trying to put lipstick on this pig, you know, produce the spin, you think this is a fabulous success — President Biden called it an extraordinary success. It's not. It's a debacle. And so it's that detachment from reality that really concerns me because if you're not willing to acknowledge reality, you're going to continue to make mistake after mistake. And that's what this administration has been. It's been one rolling disaster after another.

WATCH THE FULL INTERVIEW BELOW: 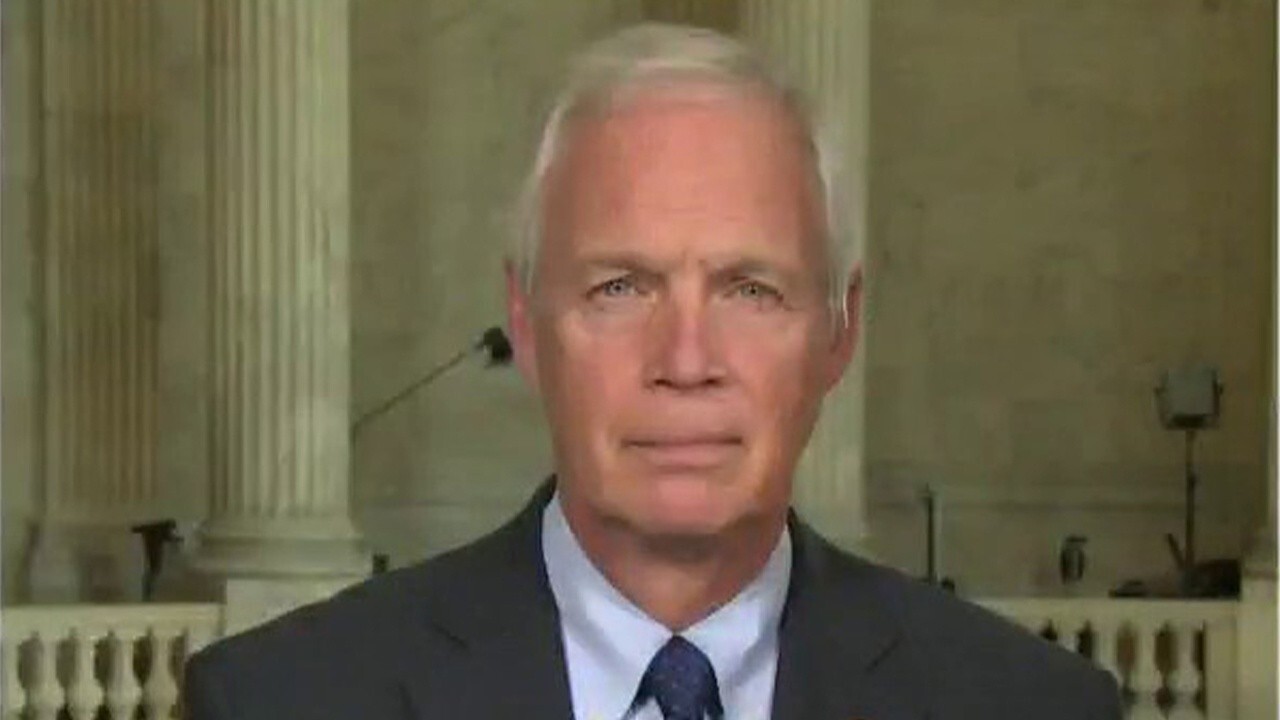