Still scarred. Russell Wilson opened up about experiencing racism just days after winning the Super Bowl in 2014 with the Seattle Seahawks.

The 31-year-old quarterback spoke candidly about his own personal encounters with systemic racism as activists across the United States continue to fight for justice for George Floyd, Breonna Taylor and more. While speaking with ESPN on Wednesday, June 3, Wilson recalled being told “that’s not for you” while standing in line at a breakfast restaurant in California.

“And I said, ‘Huh? Excuse me?’ I thought he was joking at first,” the athlete explained. “My back was kind of turned. I had just come off a Super Bowl and everything else, so if somebody is talking to me that way, you think about [a different] circumstance and how people talk to you. In that moment, I really went back to being young and not putting my hands in my pocket and that experience. That was a heavy moment for me right there. I was like, man, this is really still real, and I’m on the West Coast. This is really real right now. That really pained my heart.” 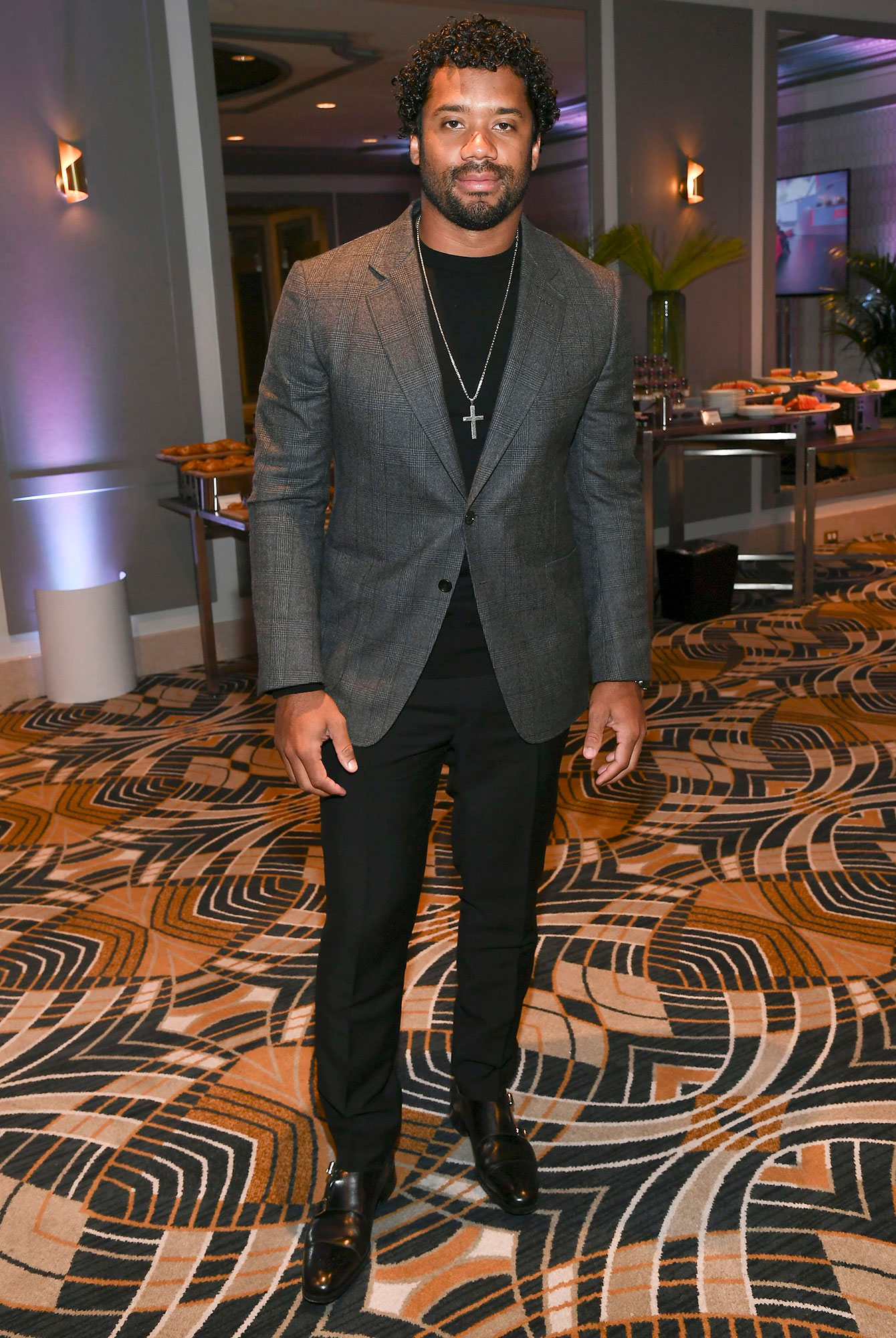 The NFL player remembered what his father told him as a child and reacted to the unpleasant comment calmly instead of lashing out. “I said, ‘Excuse me, sir, but I don’t appreciate you speaking to me that way,’” Wilson added. “He just kind of walked off. But in that little glimpse, even though it didn’t turn into something, what if it did?”

Growing up in Richmond, Virginia, Wilson admitted that he had been taught from a young age how to handle himself in situations with police. “Being black is a real thing in America,” he said. “You understand fully — especially now just turning 31 and having two kids and a third one on the way — you really understand the significance of what that means. … I think there’s so much there that needs to be changed.” 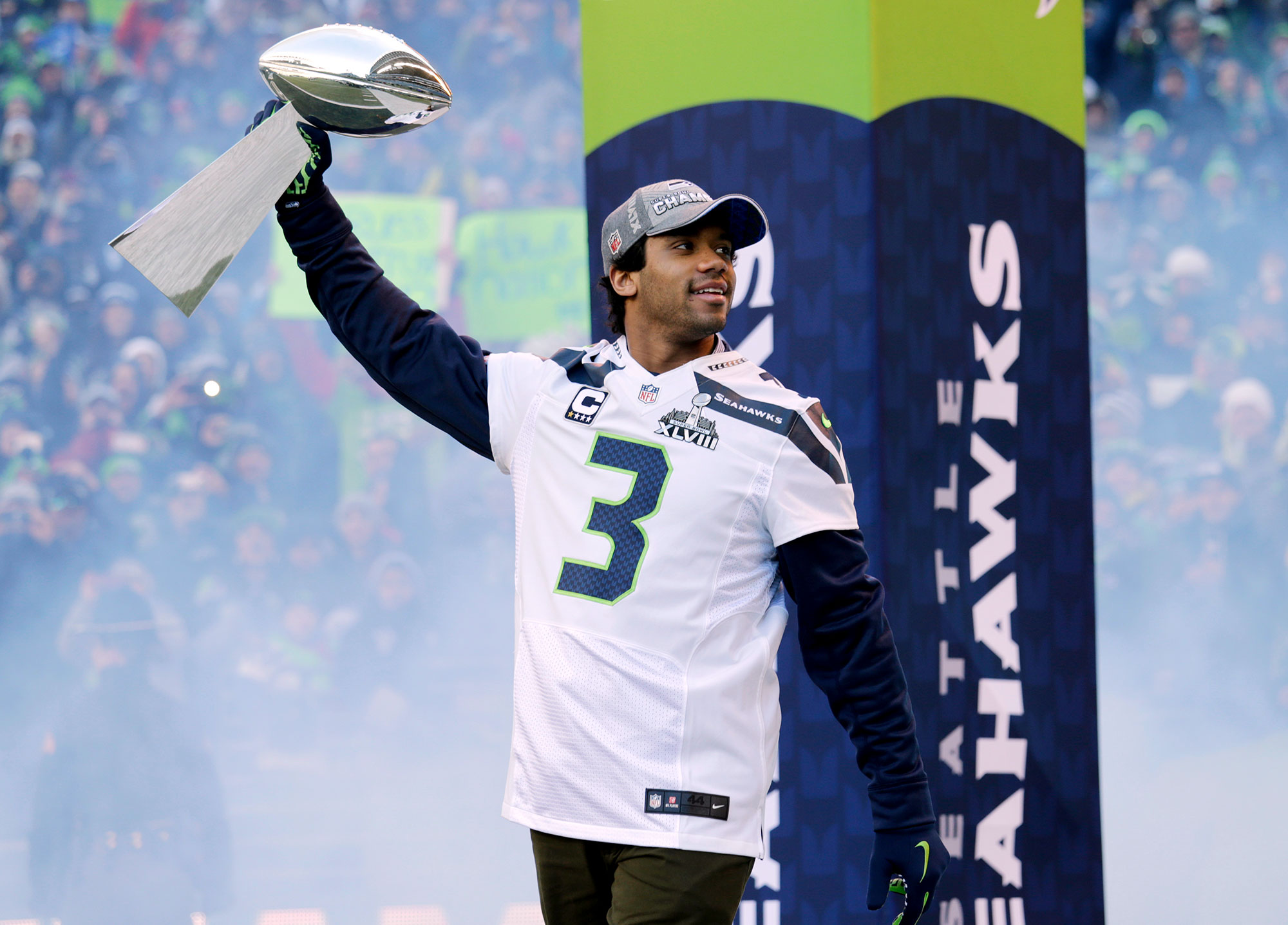 Wilson and wife Ciara, who tied the knot in July 2017, announced in January that they are expecting their second child together. Three months later, they confirmed they’re having a boy. The singer, 31, also shares daughter Sienna, 3, with Wilson and son Future Jr., 6, with rapper Future.