Scooter Braun Addresses Taylor's Claims About Buying Back Her Masters

Scooter Braun is speaking out about his longtime feud with Taylor Swift about her masters catalog. The drama between Braun and Swift made headlines in June 2019 after Braun reportedly paid Scott Borchetta more than $300 million to purchase Big Machine Label Group, the record company the “Me” singer was signed to from 2005 to 2018.

The sale meant the entertainment manager, 40, had ownership of Swift’s master recordings from that era. In November 2020, He sold her masters and she claimed she attempted to buy it herself.

“For the past year I’ve been actively trying to regain ownership of my master recordings,” the “Folklore” songstress, 31, wrote via Twitter at the time. “With that goal in mind, my team attempted to enter into negotiations with Scooter Braun. Scooter’s team wanted me to sign an ironclad NDA stating I would never say another word about Scooter Braun unless it was positive, before we could even look at the financial records of BMLG (which is always the first step in a purchase of this nature). So, I would have to sign a document that would silence me before I could even have a chance to bid on my own work.”

She went on to claim that she received a letter from the private equity company that bought “100 percent of my music, videos, and album art from Scooter Braun,” and was told he “required that they make no contact with me or my team, or the deal would be off.” 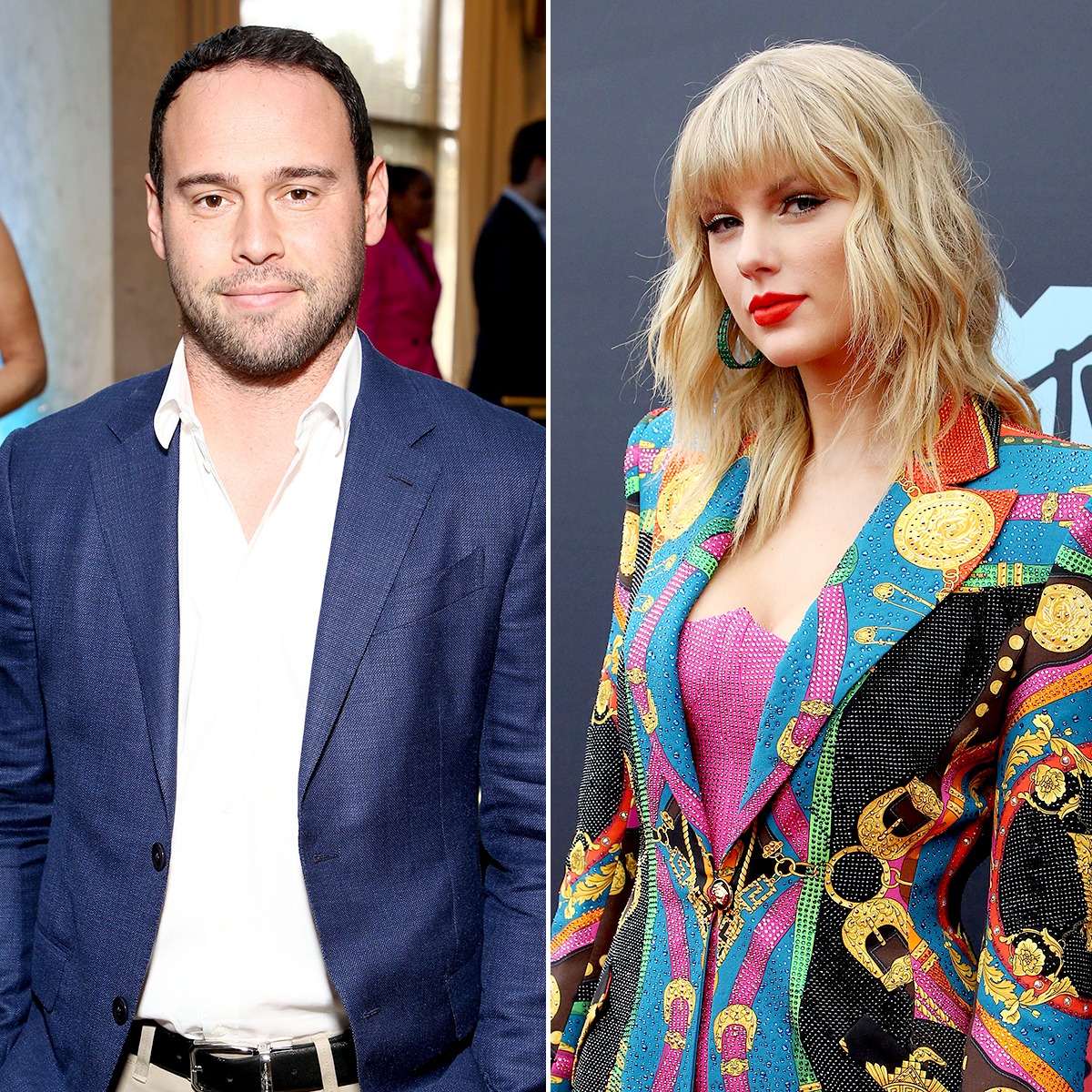 Braun previously stayed silent on the matter until Wednesday, June 23, telling Variety that he has learned a lot following the back and forth drama

Taylor Swift Through the Years: From Nashville to Globe-Trotting Superstar

“I regret and it makes me sad that Taylor had that reaction to the deal,” he told the magazine in a cover story. “All of what happened has been very confusing and not based on anything factual. I don’t know what story she was told. I asked for her to sit down with me several times, but she refused. I offered to sell her the catalog back and went under NDA, but her team refused. It all seems very unfortunate. Open communication is important and can lead to understanding. She and I only met briefly three or four times in the past, and all our interactions were really friendly and kind. I find her to be an incredibly talented artist and wish her nothing but the best.”

He added that the part that hurt him the most was the fact that he was called a “bully” by the “Lover” singer for taking the rights of her music.

Taylor Swift’s Feuds With Katy Perry, Kanye West and More: Where Are They Now?

“I’m firmly against anyone ever being bullied. I always try to lead with appreciation and understanding. The one thing I’m proudest of in that moment was that my artists and team stood by me,” Braun said. “They know my character and my truth. That meant a lot to me. In the long run, I’m happy for my life’s work to be the legacy I leave behind.”

The 11-time Grammy winner is currently in the process of rerecording her older albums one at a time and releasing them on her own.