The Shahs of Sunset drama has spilled off screen. Ali Ashouri filed a request for a restraining order against his costar Reza Farahan, Us Weekly confirms.

Ashouri submitted the paperwork at the Los Angeles Superior Court on Thursday, April 16, citing civil harassment prevention as the reason.

While it is unclear what led to the filing, the Bravo personalities have been going at it for a while on their reality series. The drama began when Ashouri claimed to their castmate Destiney Rose that Farahan’s husband, Adam Neely, had sent him explicit text messages. After Rose, 38, told Farahan, 46, what she had heard at his housewarming party, Mercedes “MJ” Javid got involved and was accused of orchestrating the rumors. 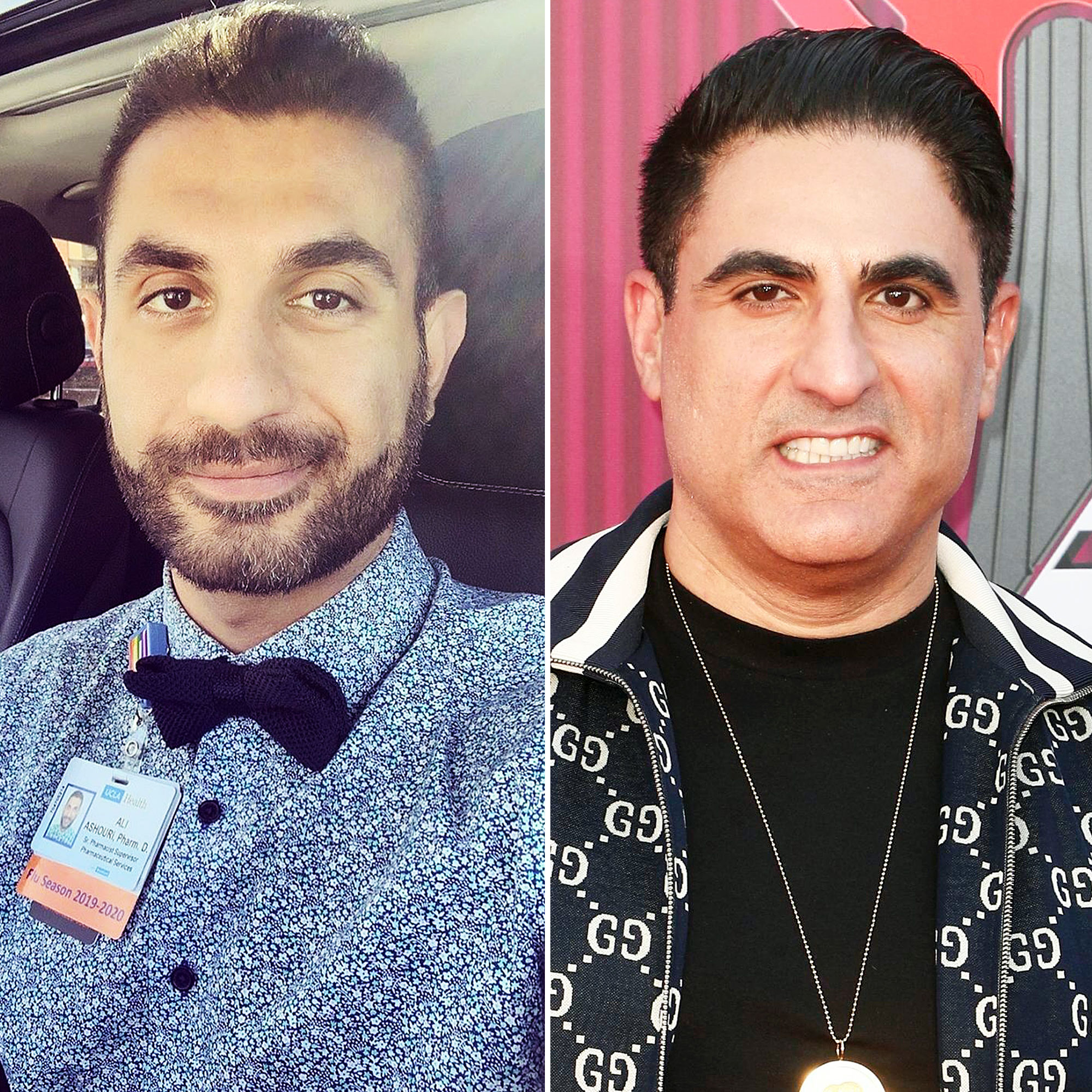 Rose apologized to Farahan for her involvement in the gossip, while his friendship with Javid, 47, turned sour.

“I’m uncomfortable, I will say that,” the party planner told TooFab in March. “The reality is, I had to say what I needed to say. I do regret certain things, absolutely. I’m human. I make mistakes. Crucify me, I’ll take it.”

Rose admitted that talking to Farahan about the alleged texts at his party was “the worst thing” she could do now that she looks back on it.

“It’s damned if I do, damned if I don’t,” she added. “I’ve never delivered bad news to anyone. It’s not my thing. It was just all bad. If I could take things back, I would. I would completely switch a lot of things up. Unfortunately, it plays out the way it did. A lot of people got hurt, and we’re still dealing with it.”

The Blast was first to report the news.