Back at it again! Hannah Brown reunited with Tyler Cameron and the quarantine crew via social media after heading back to Alabama earlier this month.

The former Bachelorette, 24, and the model, 27, dished on quarantine chores, workouts, personal hygiene and more during a livestream on Instagram on Friday, April 24. Brown and Cameron, who had Bachelor Nation fans convinced that sparks were flying between them once again, kept up their flirty banter despite the physical distance between them after spending four weeks together in Jupiter, Florida.

“It’s ‘Find a Hater Friday’ and we found you,” Cameron teased the Dancing With the Stars champion over video. While Brown was sitting by herself in her family’s Alabama home, the contractor was surrounded by his brothers, Ryan and Austin Cameron, and other members of the viral TikTok squad. 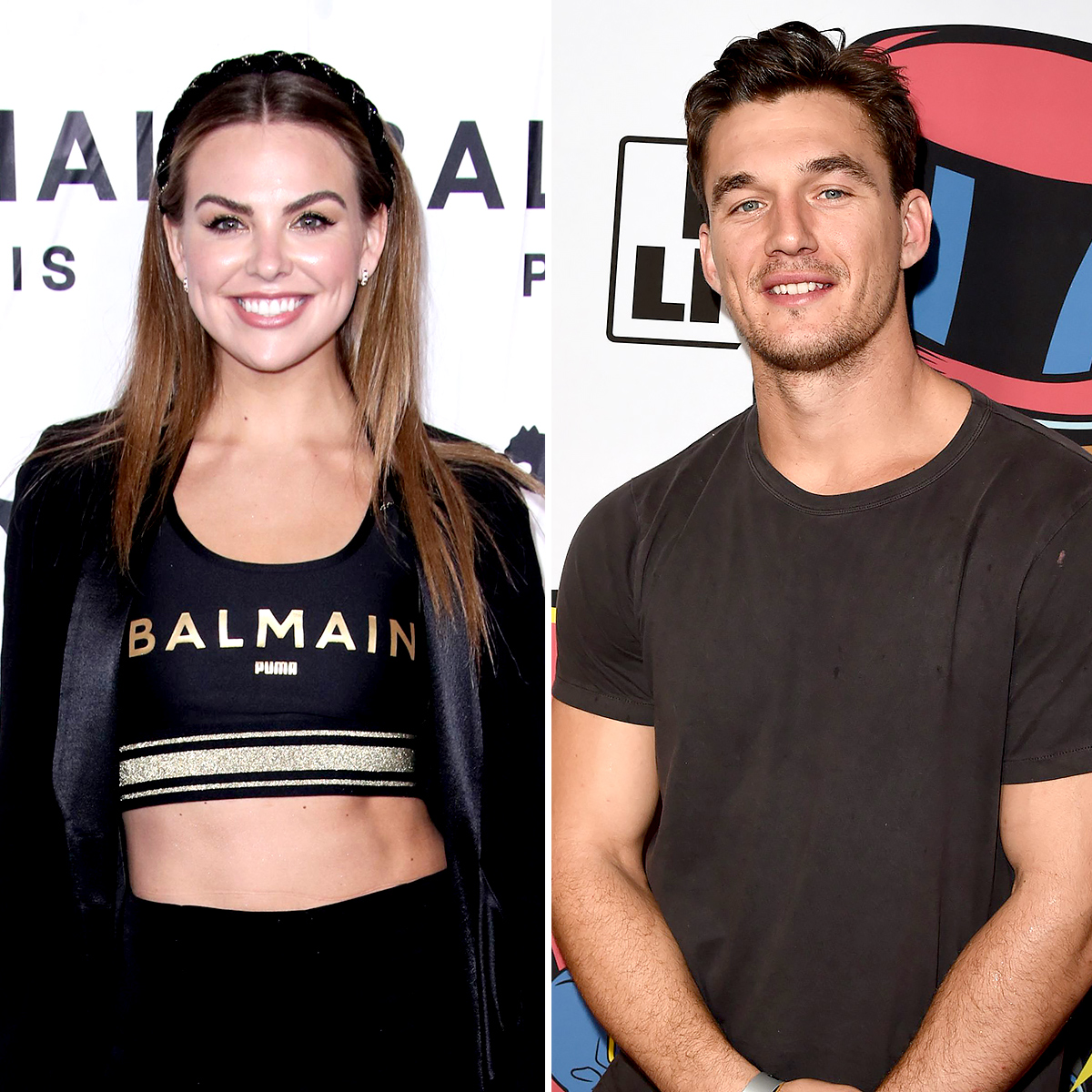 Though Matt James didn’t make an appearance during the livestream, he previously opened up about how the crew was adjusting to the former beauty queen’s absence. “Hannah is with us always in spirit. We’re not missing Hannah because she’s here with us, always,” he told Us Weekly exclusively on Tuesday, April 21. “She is always going to be part of the quarantine crew.”

Tyler’s reunion with Brown comes shortly after both of the reality TV personalities admitted that, despite relationship rumors, they were each enjoying their single statuses. Earlier this month, Brown revealed to her followers that she was too busy trying to “figure out” her own life to be in a relationship, while Tyler denied that he was “making babies” during quarantine.

One day after confirming that he wasn’t seeing anyone at the moment, the Florida native confronted fans after TMZ published photos of him working out with a “mystery blonde” amid the pandemic.

“I’d like to address this tmz article that has people upset about social distancing,” he tweeted, adding that the mystery woman was hanging out with some of his neighbors. “I challenged them to some sprints … After our workout and we talked for a bit … from a distance. But you guys seem to like to jump to conclusions about everything without any real context so I thought I’d give y’all the context.”