Simon Gregson, 46, has opened up about taking on an emotional script in Coronation Street after his on-screen son Oliver was diagnosed with a life-threatening illness. Simon’s character Steve McDonald and Leanne Tilsley (played by Jane Danson) were informed about some tragic news last month in the soap when doctors said that the youngster would never be able to breathe unaided.

The actor has now admitted he found it “upsetting” to film some of the scenes as a parent himself due to the heartbreaking storyline.

When quizzed on how difficult it was to play the scenes, he divulged: “It depends how much you invest your own mind into it, luckily the scripts are so good you can read them and do the scenes like you really mean them.

“That’s when it’s like wow, this is upsetting and you need to take a step back.” 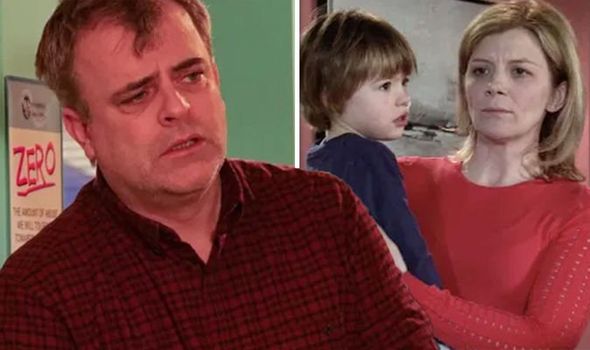 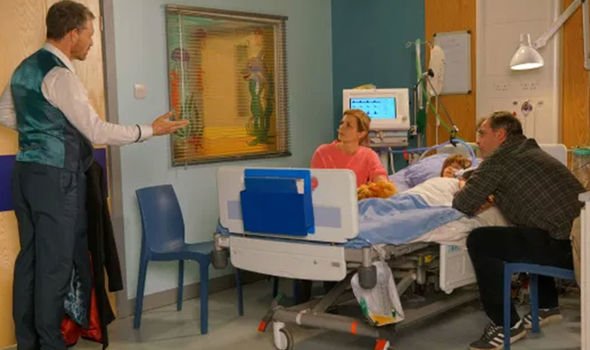 In the ITV soap, Steve and Leanne have faced many struggles due to Oliver’s mitochondrial disorder.

However, Simon explained to Metro.co.uk that his character is hopeful that he will be able to save his son in spite of his prognosis.

He continued: “He’s in two minds, he’s believing what the doctors are saying but then he’s hoping against hope that there is still a chance. 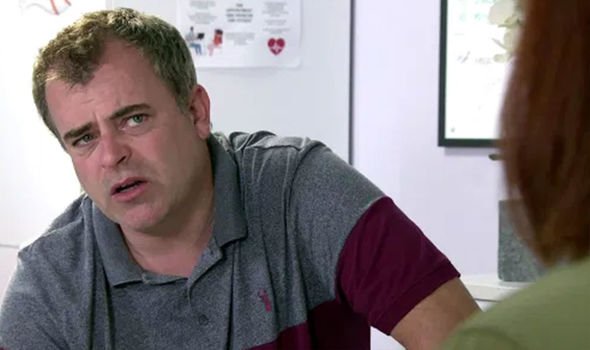 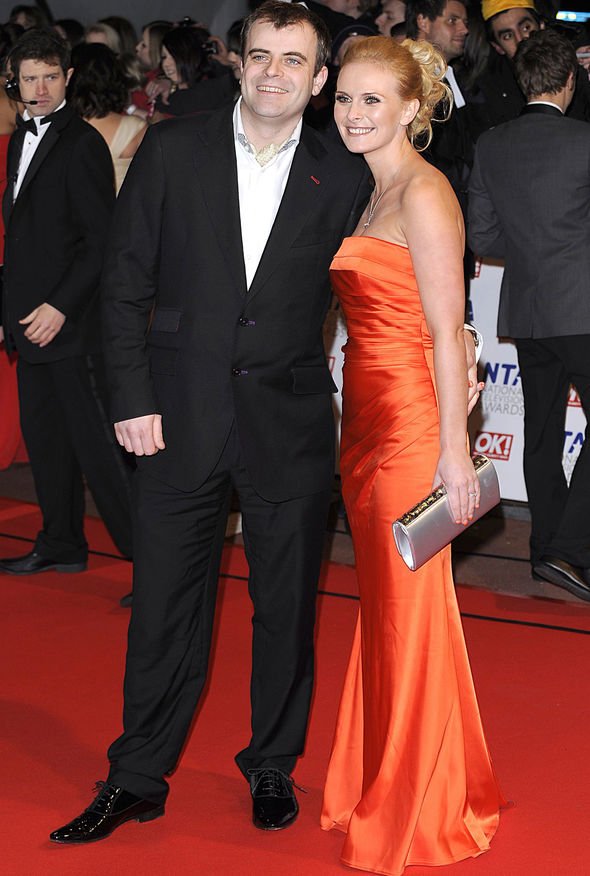 “But Leanne won’t take it on board at all and Steve is allowing himself to be persuaded by Leanne really because he wants to believe there’s still hope.”

He said: “[Steve] is definitely united with her, yes.

“At the end of the day although he’s seeing it from a much more logical point of view, and has resigned himself to the fact that these are the experts and they’re probably right, this is his son and he’d die for him so he’s letting himself go down the path that Leanne’s going down because any hope is better than no hope.

Corrie has worked alongside the Lily Foundation, a charity dedicated to fighting mitochondrial disease, in order to make sure they portray the illness in the right way.

Detailing how helpful the organisation’s advice has been, Simon added: “I think it’s highly important, mitochondrial disease is something a lot of people aren’t really aware of, child life limiting illness often isn’t discussed as it’s so upsetting but there are families going through this and we need to highlight it so more research can be done with the support of organisations like The Lily Foundation.”

Simon’s co-star Jane recently admitted she felt “worried” about her future on the ITV soap after reading her character’s emotional storyline.

The actress said on Loose Women: “I think when you’re in a soap there’s always a kind of fear hanging over you.

“It’s never guaranteed as a job for life and you can always become a casualty in the storyline, but I felt with this story I was worried in which direction it might go.

“I was worried how Leanne might cope if the worst comes to the worst.”

“So I was a little bit concerned,” she admitted.