The mother-of-three said she was “fuming” when she discovered her efforts had gone to waste in the bin, but laughed as she told fans why it happened.

She wrote on her story: “This has really tickled me… Yesterday I made a ‘steak breakfast’ I saw he’d bought some meat and I thought, ‘He wants me to make him a steak breakfast’.

Stacey added: “And I just saw my steak in the bin. Then I found out…”

As she continued to laugh, Joe added: “I didn’t eat it because it wasn’t steak, it was a dirty pork chop. Who has a pork chop in the morning?” 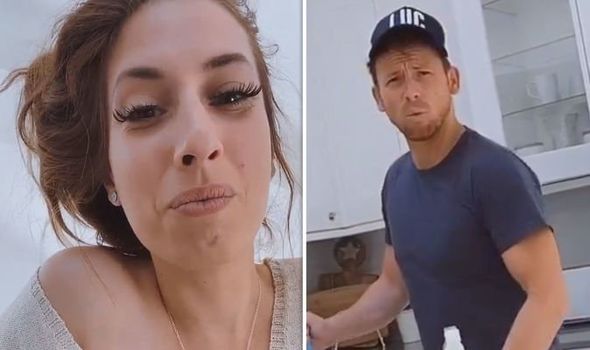 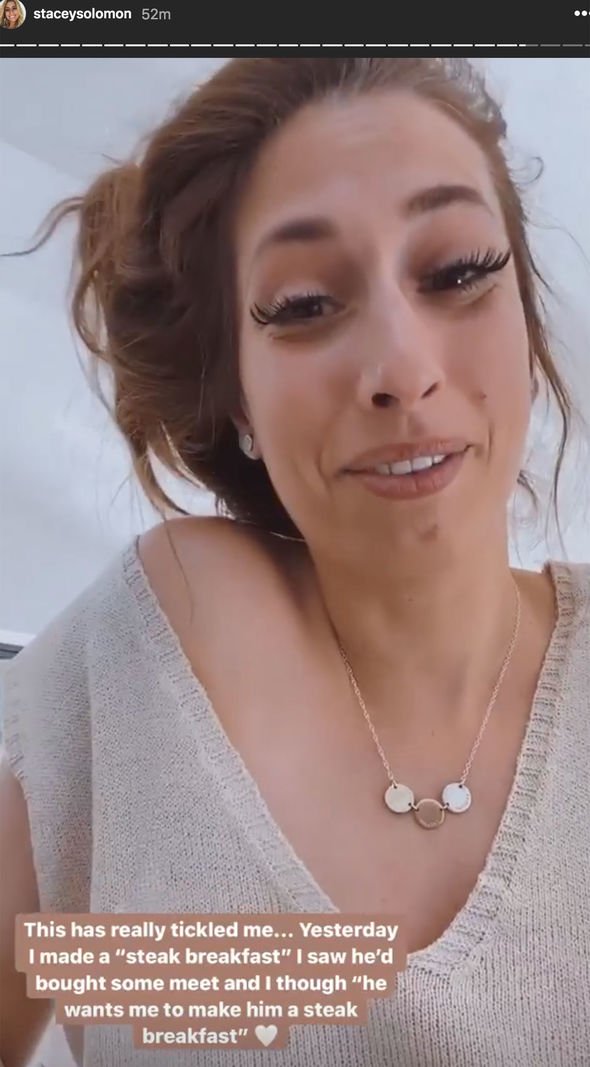 Stacey then turned the camera onto her beau, who was tidying up their kitchen.

He replied: “It wasn’t steak though was it?!”

She captioned the post: “It was a pork chop [crying with laughter emoji]. 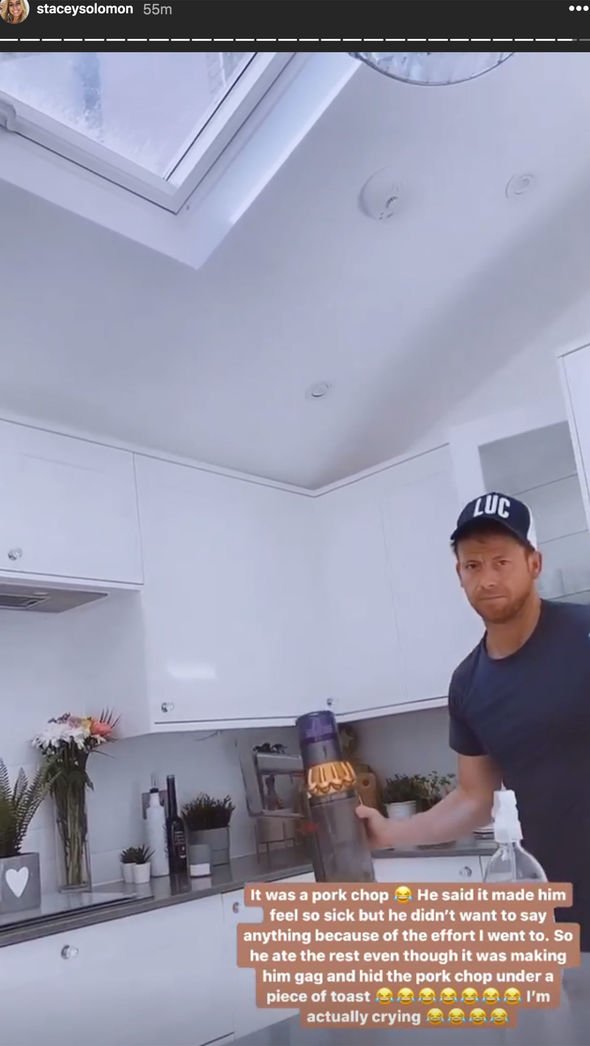 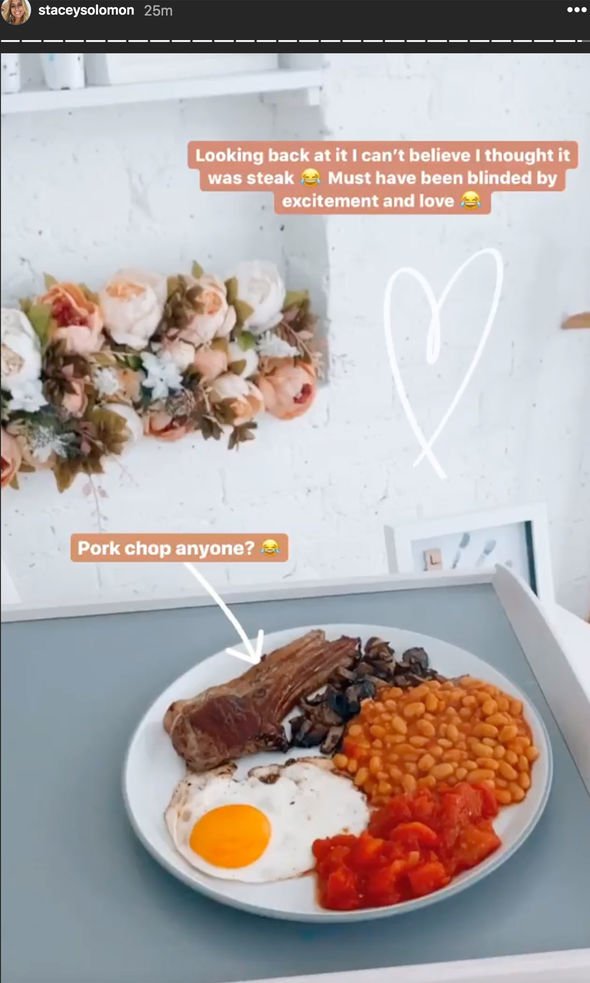 “It said it made him feel sick but he didn’t want to say anything because of the effort I went to.

“So he ate the rest even though it was making him gag and hid the pork chop under a piece of toast.”

Stacey added a series of crying with laughter emojis to her post, adding: “I’m actually crying.”

The former X Factor star then shared a picture of the breakfast to point out her hilarious blunder.

She said she couldn’t believe she thought the piece of meat was in fact steak, adding: “I must’ve been blinded by excitement and love”.