Former BBC Breakfast star Steph McGovern, 37, reunited with Bill Turnbull, 64, via video link on her show on Wednesday. The latter discussed his health, lockdown antics and also treated viewers to a yoga session.

But, during his appearance on the show, Steph couldn’t resist bringing up a debate the pair have been having for a decade, which began when she joined BBC Breakfast.

The northern presenter explained to fans that the pair used to clash about the pronunciation of particular words, as they continued their debate on the show on Wednesday.

Introducing Bill, she told viewers: “One of the things I want to talk to you about is a long-running, I’d say a debate, that Bill Turnbull and I have been having for maybe about a decade.

“This is about how you pronounce words because, when I joined breakfast tele, Bill took me under his wing and he helped train me on various things, he was very kind and caring. 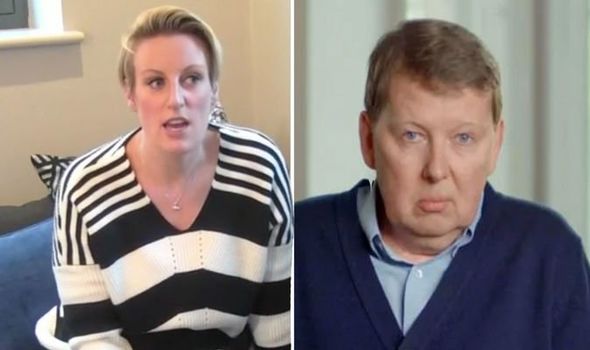 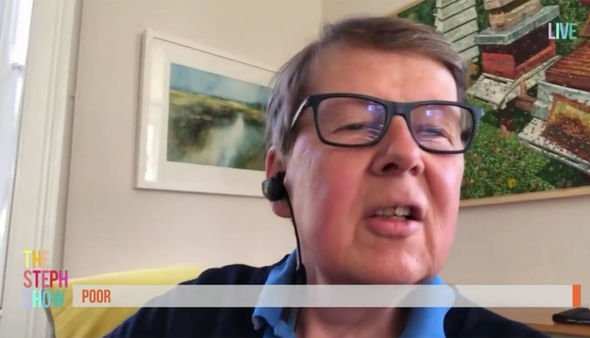 “One thing we couldn’t agree on though, was how you said some certain words.”

She then turned to Bill and said: “I’m going to put up some words on the screen Bill, let’s finally resolve this once and for all.

“I want you to say how you would say them and then how they should be correctly said by me.”

Steph went on to show Bill the word “no”, who pronounced it as one syllable. 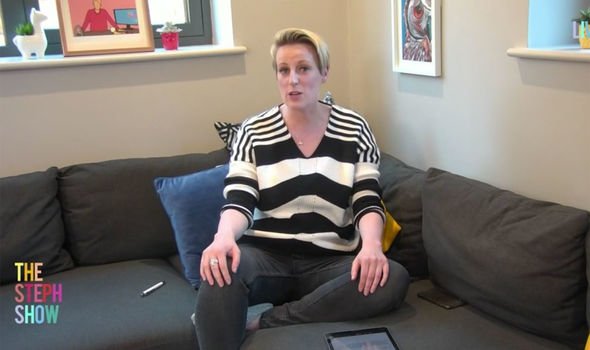 The presenter then repeated the word in her northern accent, prompting her former co-star to laugh.

Moving on to the next word, Steph said the pair “fell out” about how the word poor should be pronounced.

“We fell out over this one,” she laughed as she showed viewers how she says it.

Disagreeing with her pronunciation, he replied: “P, double o, r, it’s one syllable only.”

But refusing to back down, the Classic FM presenter replied: “If it was poor (two syllables) you’d spell it p, double o, e, r, with a hyphen in the middle.”

The pair then went on to debate the correct way of saying bath.

Bill pronounced the word as if it has an r in it, while Steph said it as it reads.

“This is where you argument from earlier is flawed, because if it was bath (pronounced with an r), they’d be an r in it,” she replied.

A technical glitch then disrupted the pairs debate, prompting Steph to wrap up the segment.

She said to the camera: “We really fell out over the word poor.”

The Steph Show continues today at 12pm on Channel 4.