Most celebs use their platforms to promote their work and shed light on important causes. But it never ends well for the celebs who try to do both at the same time!

Case in point: Matty Healy of The 1975, who deactivated his Twitter account this week after fans put him on blast for seemingly using the Black Lives Matter movement, and indirectly the harrowing death of George Floyd, to promote his music.

In the since-deleted tweet, the musician embedded a YouTube link to his song Love It If We Made It with the accompanying message:

“If you truly believe ‘ALL LIVES MATTER’ you need to stop facilitating the end of black ones.”

Profound words, no doubt. But seeing as they were written above a link that essentially said “STREAM OUR SONG,” social media users were not happy.

The alt-rocker tried to save face by reposting the Love It If We Made It video and the BLM tweet separately, along with an apology that read:

Maybe if he had said that beforehand the message might not have looked so sketchy? But the apology did little to quell the outrage, and Healy took the big step of completely deactivating his account altogether shortly after.

Healy’s response to the Black Lives Matter movement comes amid mass outrage over the death of a Minneapolis black man who died in police custody on Monday night.

As we reported, a man identified as George Floyd was rendered helpless by an officer who held his knee on the man’s neck to keep him subdued until he became unresponsive. According to the police report, cops believed the 46-year-old to be under the influence, and after the man stepped out of his car, they claimed he “physically resisted” the officers.

“Officers were able to get the suspect into handcuffs and realized that the suspect was suffering a medical distress, officers called for an ambulance. He was transported to Hennepin County Medical Center where he died a short time later.”

But the viral footage of the incident tells a different story. In the disturbing clip, Floyd can be heard clearly screaming “I cannot breathe” as an officer held his knee into the man’s neck to keep him down.

Darnella Frazier, the woman who shot the video, later detailed what she saw in a separate social media video, sharing:

“When I walked up, he was already on the ground. The cops, they was pinning him down by his neck and he was crying. They wasn’t trying to take him serious… The police killed him, bro, right in front of everybody. He was crying, telling them like, ‘I can’t breathe,’ and everything. They killed this man.”

The incident sparked fury across social media, as well as a string of violent and deadly protests in the city.

So, yeah… maybe not the best time to plug your Black Lives Matter bop, no matter how well-meaning it might be. 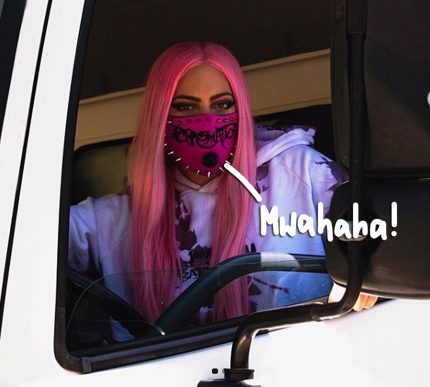 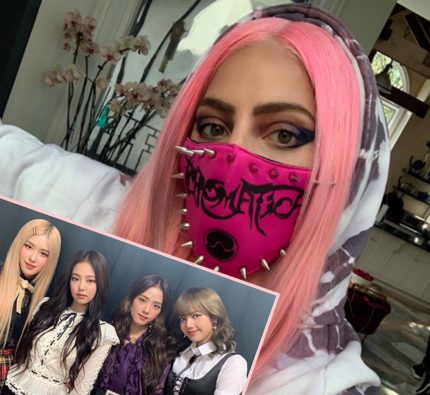 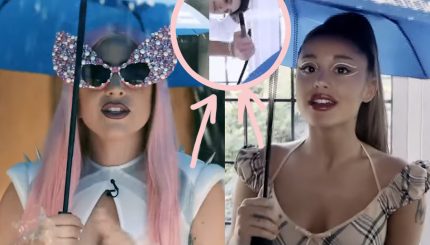 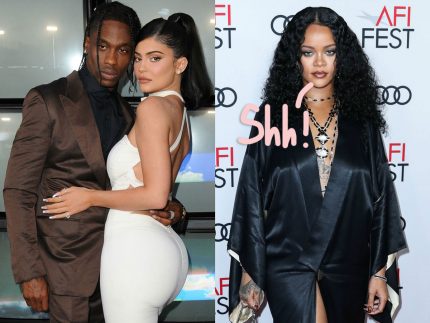 NFL WEEK 12: Our official predictions for who wins this weekend

Through 11 weeks of the NFL season, there's never been a more chaotic year to bet. Last week, our picks went a dismal 5-9 against the spread, thanks in part to disappointing performances from the Dolphins and Buccaneers. This week we're looking to bounce back, picking every game against the spread with hopes of finding some winners. Visit Insider's homepage […]

END_OF_DOCUMENT_TOKEN_TO_BE_REPLACED

Will Melania And Donald Trump Live Apart After He Leaves Office?

Now that the Trump Administration have begun the initial steps of transferring presidential power to President-Elect Joe Biden, there will be many upcoming unknowns to address. However, one of the big questions on peoples’ minds has nothing to do with the political side of this transition, but perhaps a more personal side. It’s no secret that Melania and Donald Trump […]

END_OF_DOCUMENT_TOKEN_TO_BE_REPLACED

END_OF_DOCUMENT_TOKEN_TO_BE_REPLACED
This website uses cookies to improve your user experience and to provide you with advertisements that are relevant to your interests. By continuing to browse the site you are agreeing to our use of cookies.Ok