Founder of the beauty brand Moxi Loves, the Irish-born entrepreneur made it to the final of The Apprentice last year. The 30-year-old has now spoken out about being bed-bound after the small-screen star tested for coronavirus but was left stunned by the results.

Speaking exclusively to Express.co.uk, Pamela explained that she is “feeling much better now” after falling ill back in March.

“I’m feeling so much better now. I ended up having to get two tests and I got three different results. It was a bit of a mess,” she explained.

“I got two negative results and a positive result.”

Despite receiving three different results, the Apprentice star is thankful she “didn’t put anyone at risk”. 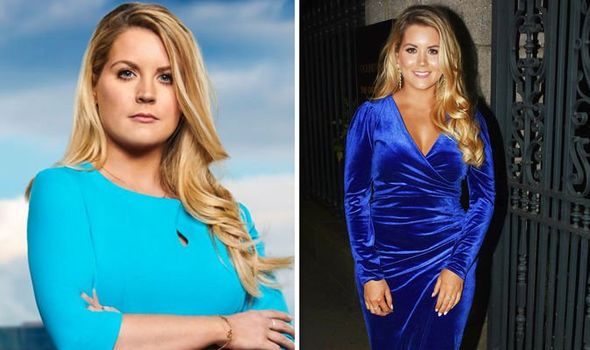 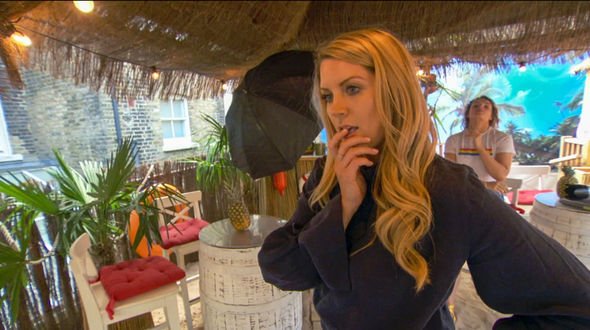 Pamela commented: “I got tested in the early days so I think they had some difficulty with the particular batch I was involved in.

“I know Ireland was doing the best they could, the same as the UK. I’m thankful that I didn’t put anybody at risk when I got a negative result.”

She continued: “I stayed in isolation and quarantined. But thankfully, I’m feeling so much better now.

“It felt like lockdown didn’t hit me for a few weeks because I was stuck in bed. It took a while to realise how much the world has changed.” 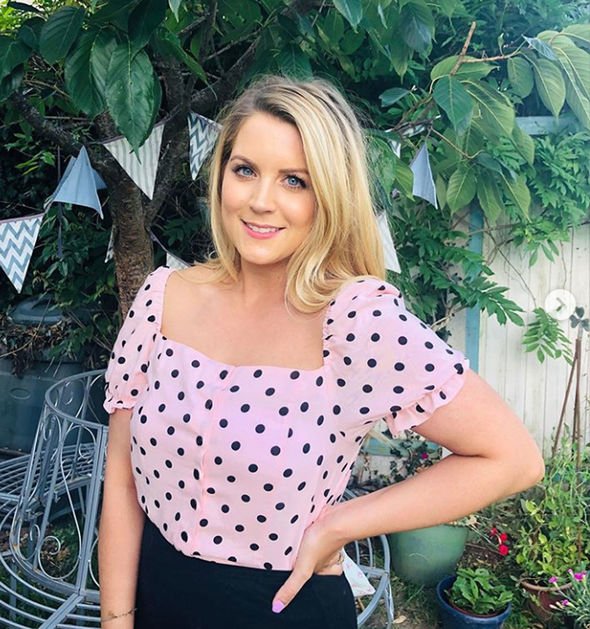 Pamela’s coronavirus scare comes after the entrepreneur had tweeted that she was being tested after falling ill earlier this year.

She told her followers: “Have been very unwell over the last week. Hoping it’s not #Covid-19 but I am pleased to be having a test tomorrow to find out for sure.”

Pamela – who runs a cosmetic brand – rose to fame as she appeared on Lord Sugar’s show last year.

The Dubliner made it to the final three, before just missing out on the final to Scarlett Allen-Horton and Carina Lepore. 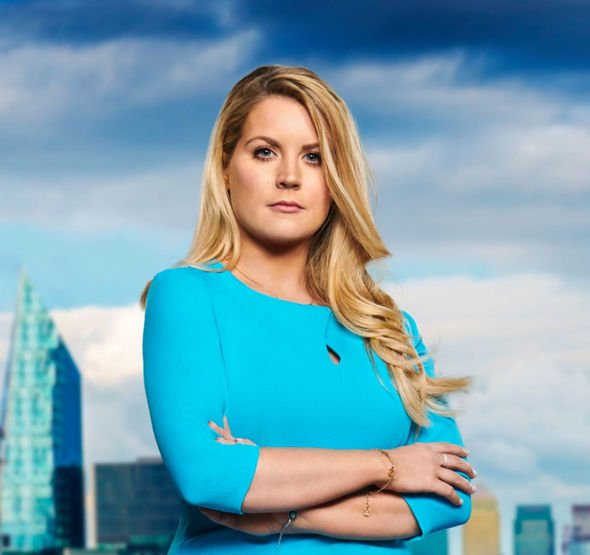 Discussing life in lockdown, the businesswoman admitted it was a bit of shock working from home as she didn’t have a desk.

“It’s been very interesting for me. I have never spent this much time at home in my life. I’ve never been a working from home type of person. I don’t even have a desk, ” Pamela chuckled.

“I would have travelled to the UK from Ireland. It made me realise there’s a lot I can do from home but I do enjoy the travel.”

“I used to complain, ‘Oh, I’m getting on a plane again.’ But I do actually miss the buzz. It gave me an appreciation for the fast-paced life I used to have but equally it gave me a chance to look at the unnecessary travel that I had been doing.”

Meanwhile, since Pamela’s stint on The Apprentice she has continued to expand her Moxi Loves beauty empire with her skincare range being stocked in Boots UK in-store and online.

“Beauty is such a huge space and there is so much that you can do,” she explained.

“As my passion’s evolve and the industry changes and demand changes – my core products are constantly being added to. We will definitely continue to expand into other areas.”

END_OF_DOCUMENT_TOKEN_TO_BE_REPLACED

END_OF_DOCUMENT_TOKEN_TO_BE_REPLACED
This website uses cookies to improve your user experience and to provide you with advertisements that are relevant to your interests. By continuing to browse the site you are agreeing to our use of cookies.Ok