The Heartbreaking Death Of Everybody Loves Raymond Star, Max Rosenthal 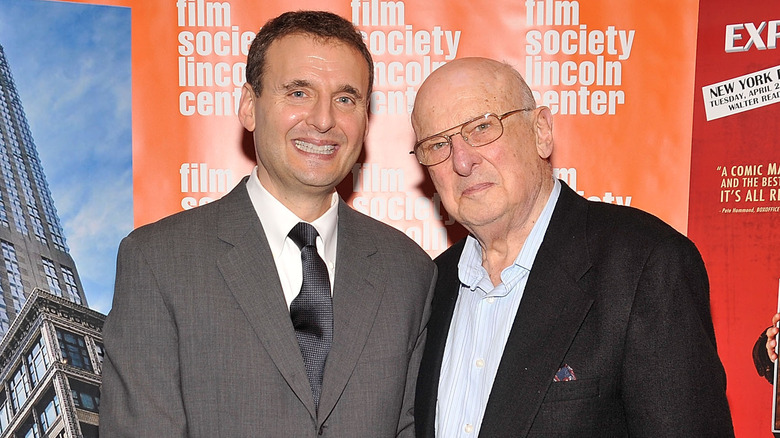 If you’re familiar with Phil Rosenthal in any way, you’re likely familiar with his father Max. If you’re a fan of Phil’s food quest on Netflix, “Somebody Feed Phil”, you know his hilarious father Max made regular appearances on the show. If sitcoms are more your speed, then you may remember Max’s role as, well, Max, a buddy of Peter Doyle’s character Frank Barone, Raymond’s dad on “Everybody Loves Raymond” (via IMDb).

Sadly, Max Rosenthal died on June 26th at the age of 95 (via Variety). His son confirmed his death through social media with a touching post on Instagram that read in part, “Max Rosenthal passed away last night. As heartbroken as we are, we are so grateful that he was our dad, our grandpa, our friend, our favorite and funniest TV star, and the role model for how to live 95 years while being sweet, gentle, kind, compassionate and really really funny.”

Max and his wife were comic inspirations 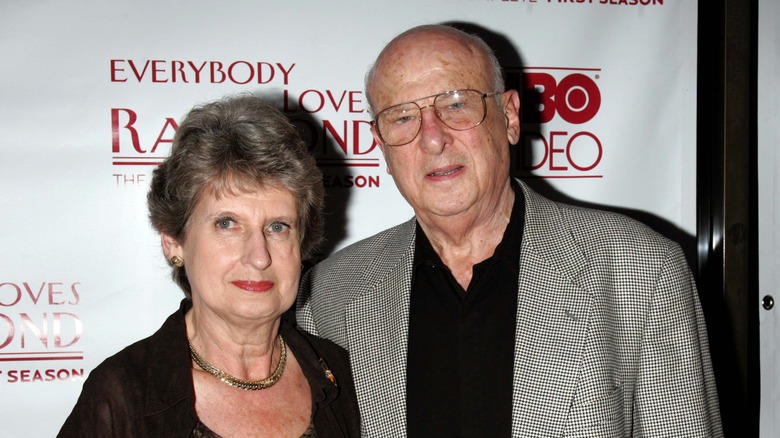 Max Rosenthal was born in Germany, and was a Holocaust survivor who, according to The New York Jewish Week, “got out just after Kristallnacht.” Despite all he has survived, Max retained effortless humor that was definitely passed on to his son, who said on Instagram, he’d lost “the biggest influence in my life.” The elder Rosenthal appeared with his wife Helen in the earlier seasons of “Somebody Feed Phil” and continued to appear in season 3 alone following Helen’s death in 2019 (via Distractify). While Max was part of the cast of “Everybody Loves Raymond,” his wife was also a part of the show — Helen was actually the inspiration for Raymond’s mother, Marie.

Max’s impeccable comedy timing and wit made him a hit off-screen, too. He was once quoted by the The New Yorker as saying, “My joke is, I’ve been happily married for twenty-five years” before adding, “and, out of fifty-five, that’s not bad.” As Phil noted in his Instagram post, “I know you loved him too and I’m sad for all of us today.”