The Truth About Chelsea Clintons Relationship With Jenna Bush Hager 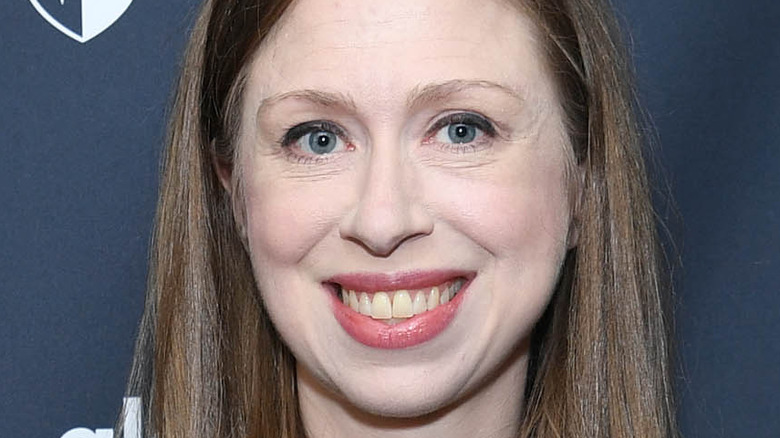 Chelsea Clinton and Jenna Bush Hager share some striking similarities. For one thing, they’re both first daughters who spent eight years in the White House beginning in their teenage years. Although their former president fathers may be considered as different as night and day politically, the two women have found enough in common over the years to make them both friends and business partners.

Clinton was only 12 years old when her father was inaugurated as commander-in-chief (via Biography), while Hager and her twin sister, Barbara, were college-age and spent much of their father’s incumbency away at school or on their own (via Biography). The latter pair knew the White House well by the time their parents moved in, as their grandfather George H.W. Bush was president when they were younger.

Still, being a first daughter puts you into a fishbowl where all eyes are on you, ready to offer judgment at every turn. That unique type of pressure often leads to a bond between modern first daughters, and Clinton and Hager are no exception. Despite the different paths their lives have taken since their younger years in the national and international spotlight, these women have kept their friendship intact. 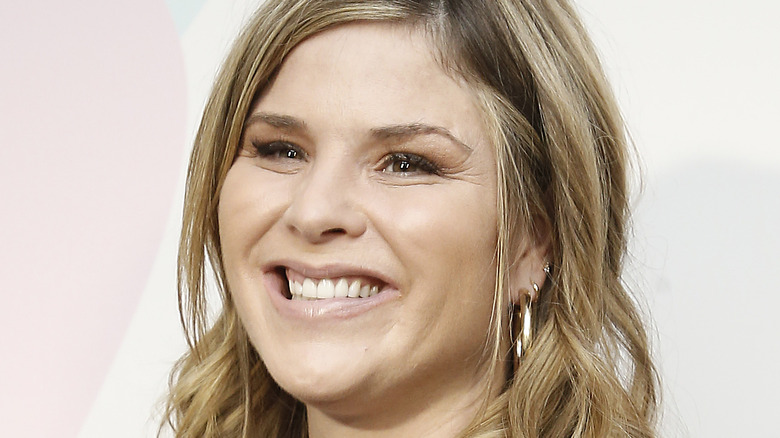 Chelsea Clinton went into the business world after her college years studying at Stanford University in California and then Oxford University in England. She eventually changed course and studied health policy and management at Columbia University. Now, she’s an author and mother of three (via Biography).

Jenna Bush Hager spent time as a public school teacher in Washington, D.C., but like Clinton, she has also written books and is a mother of two (via Biography). The foremost way she keeps herself in the public eye is as a co-host of NBC’s “Today With Hoda and Jenna”.

These disparate life choices eventually brought both women to New York City, where they were able to become true friends, per Daily Mail. Then in 2021, Clinton and Hager joined their lives professionally when they each became part owners of The Washington Spirit, the professional women’s soccer team representing Washington, DC (Washington Post).

The two women also keep up with Malia and Sasha Obama, who they’ve mentored in the past. “There is a sisterhood because it’s so few of us that we know what it’s like and the beauty of it and living history and also some of the difficulties,” Hager told Andy Cohen on “Watch What Happens Live” (via Daily Mail).