The Truth About Michelle Williams And Ryan Goslings Time As Roommates 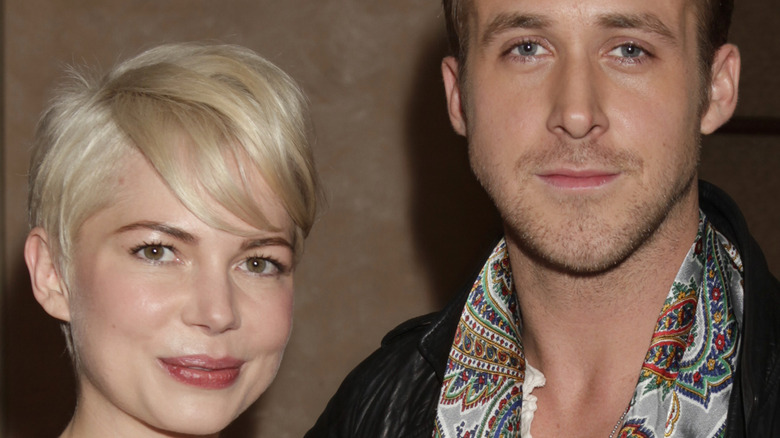 Ryan Gosling and Michelle Williams starred in 2010’s “Blue Valentine” as a married couple whose relationship dissolves throughout the course of the movie (via IMDb). Since the film is centered around the relationship between Gosling and Williams, director Derek Cianfrance wanted the actors to have an established sense of intimacy before they began shooting. Cianfrance asked the pair to live together for a week, but they apparently enjoyed being roommates so much that they ended up living together for a month instead (per PopSugar).

The child actor who plays their daughter during the film stayed with Williams and Gosling as well to create an immersive experience for everyone in the cast. Williams spoke with Hollywood Life about the unusual setup and how everything worked logistically. “We did everything; we lived together during the day,” she said, and she would return home in the evenings to care for her young daughter, Matilda Rose Ledger. Williams stated in a different interview that she ended up living with Gosling for an entire month because “He’s so hard to hate.” She then added, “He does the dishes, and he takes care of the kids!” (via PopSugar). 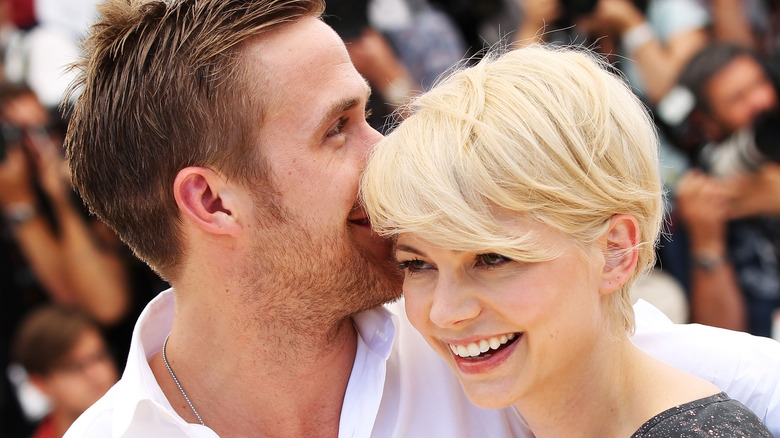 Neither Michelle Williams nor Ryan Gosling found it strange to live together prior to the filming of “Blue Valentine,” as both actors were completely committed to inhabiting their characters. Gosling spoke with NPR about the experience, saying, “During the month, we tried to dismantle this thing that we had been building.” He added, “We all worked really hard to create this love story portion, when they’re falling in love. We wanted it to feel genuine and real and true. And we spent all of this time building it up, and then we had to tear it down.”

In that same interview with NPR’s Fresh Air, Gosling detailed the myriad ways in which they tried to build an authentic sense of connection. “We also celebrated fake Christmas and put up Christmas trees, and baked birthday cakes and bought birthday presents, and went to Sears …whatever we could do to create real memories.” Their month-long stint as roommates paid off, as the chemistry between Williams and Gosling feels incredibly authentic in the film.