Home » Celebrities » These TXT "Can’t You See Me?" Music Video Fan Theories Are So Dark, Y’all

These TXT "Can’t You See Me?" Music Video Fan Theories Are So Dark, Y’all

With the arrival of TXT’s "Can’t You See Me?" music video comes fans’ theories about what the video might mean. MOAs have dissected every detail about the clip, from TXT’s facial expressions and their fashion, to the setting and props, in order to find a hidden message underneath. These theories about TXT’s "Can’t You See Me?" music video show fans might be onto something.

Honestly, fans may not be far off in their way of thinking. Ever since TXT debuted in March 2019, all their music videos and lyrics have seemingly connected to one another. The fictional story line featured in many of their releases is known as the TXT Universe. Due to TXT’s habit of hiding easter eggs in their videos, fans always try to find new details in order to try and piece together TXT’s overarching story line.

On Monday, May 18, TXT released their latest EP, The Dream Chapter: Eternity, and their music video for their new single "Can’t You See Me?" As usual, fans went into full detective mode and began creating theories about the clip’s plot and message.

Since the video referenced TXT’s "9 And Three Quarters (Run Away)" MV, it basically confirmed it continues its story.

So far, fans have come up with so many interesting theories about what it could all mean. While they may not agree with what each image represents, many of their theories involve dark themes. For example, some fans theorize the strawberries and tomatoes are meant to represent blood.

They also think one of the members’ characters may have accidentally started the fire. In one scene, Yeonjun appeared to look guilty as he looked down at his red-stained hands.

There’s also some fans who think Soobin was caught in the fire and the other members were trying to save him.

But the darkest theory of them all is all the members are actually dead.

Fans will definitely be playing the MV to see if they can find other clues as to what the plot is really about. 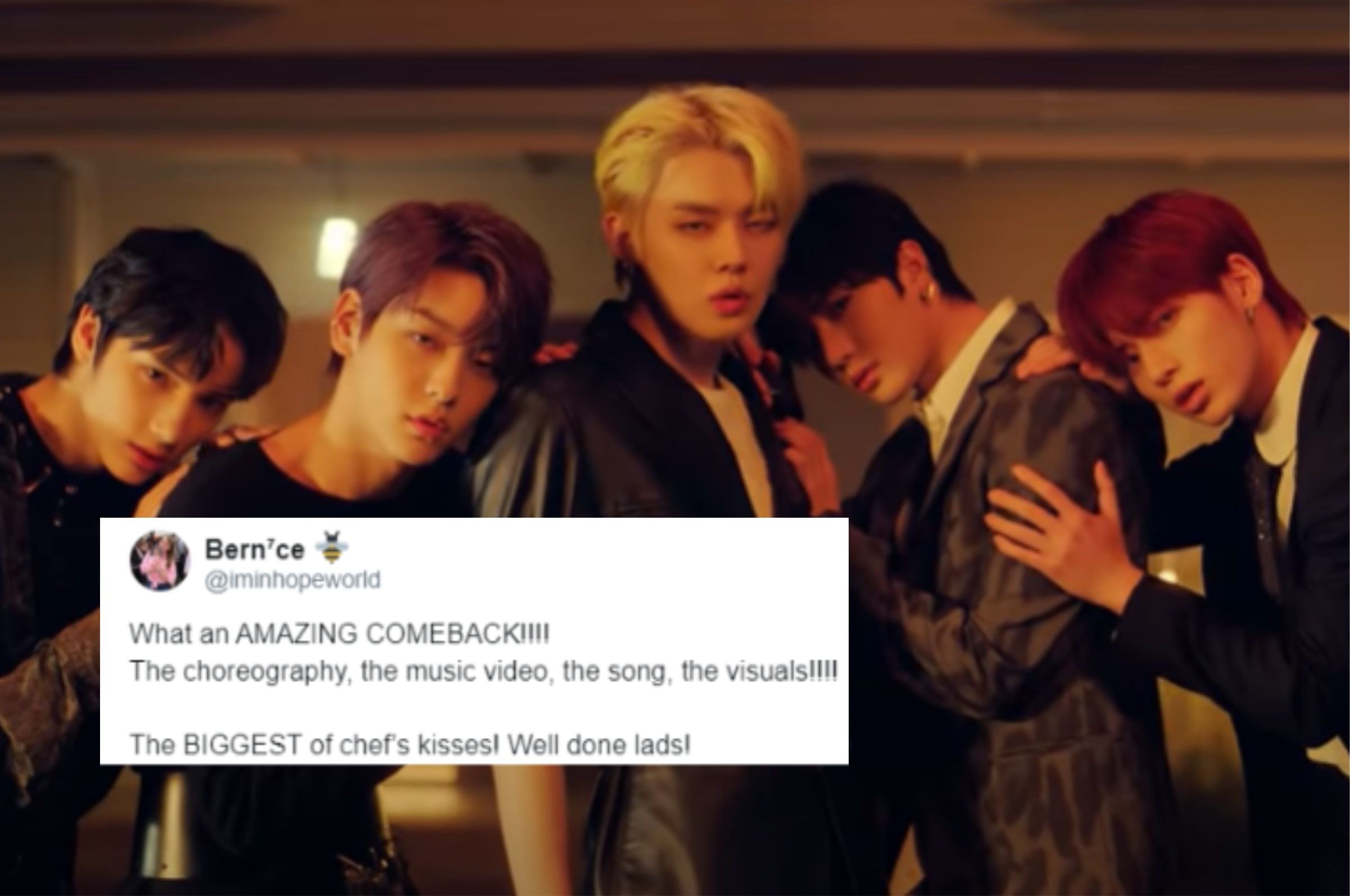 The Tweets About TXT’s "Can’t You See Me?" Music Video Are An Emotional Rollercoaster 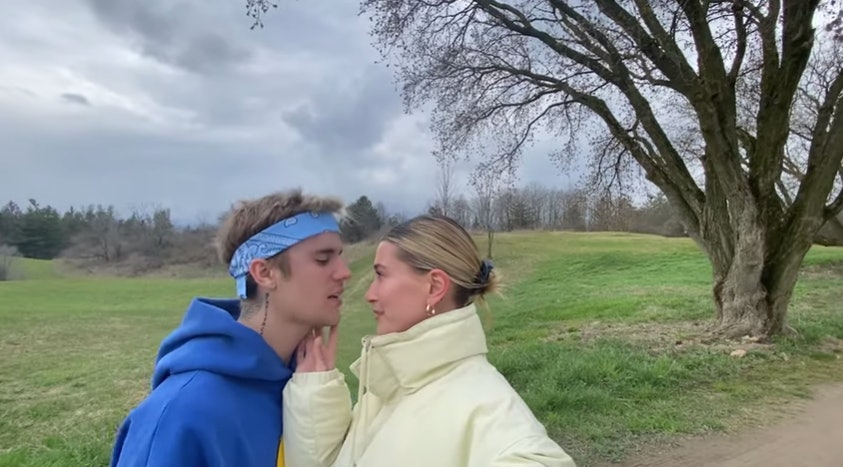 These Celebrity Cameos In The "Stuck With U" Video Are EVERYTHING 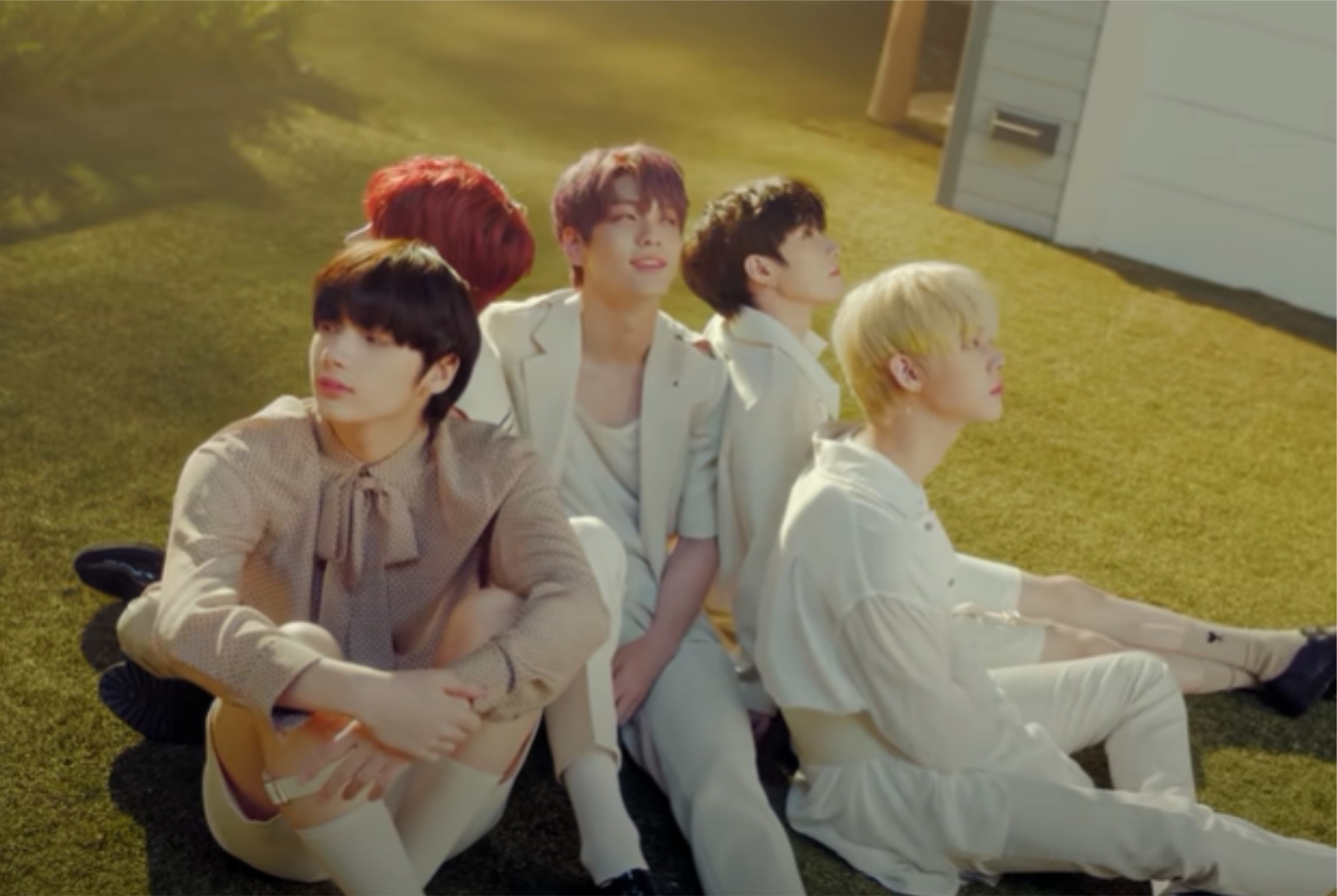 What Do TXT’s "Can’t You See Me?" Lyrics Mean In English? They Get Real About Friendship