‘Fast & Furious’ star Tyrese and singer Ne-Yo have both opened up to HollywoodLife about their upcoming plans for Father’s Day with their children.

Some of our favorite A-listers are preparing to celebrate Father’s Day with their families. From “Miss Independent” hitmaker Ne-Yo to Fast & Furious actor Tyrese Gibson, HollywoodLife sat down with the stars to find out how they’re celebrating. “Father’s Day for me is really about whatever they are planning and whatever they’re putting together,” Tyrese said of his daughters Shayla Somer Gibson, 14, and Soraya Lee Gibson, 2.

“My daughter kind of slipped up the other day and said, ‘You know Dad, we got a surprise for you’ and then everybody who was there got mad at her for even mentioning that they’re trying to arrange a surprise and I’m like, ‘Okay!’,” he laughed. “You know, I don’t know what they have in mind, but obviously when you are a father you just look forward to whatever your kids are going to do for you. Especially little girls. They tend to be way more detailed.” 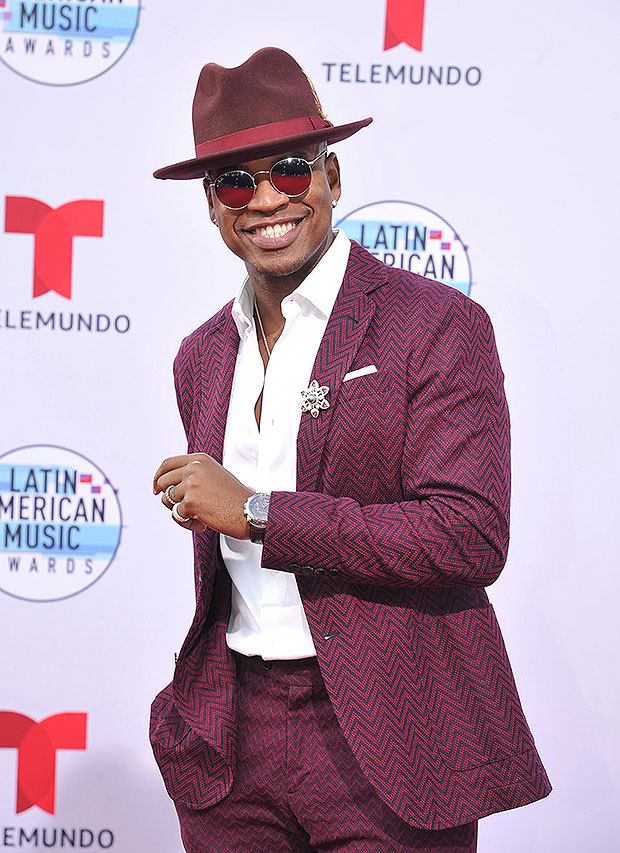 Tyrese continued, “I think if I had a son, he’d probably just go grab a greeting card or something, but my daughter, you know, over the years has done facials, and massages, and just going online, grabbing things and having things shipped to me. So, I don’t know. It’s one of those days that I look forward to being surprised at whatever my daughter is going to orchestrate. My two-year-old, it’s going to be business as usual, just happiness, and good vibes, and definitely still changing diapers.”

Meanwhile, Ne-Yo, who is expecting a bub with Crystal Renay Smith, has teamed up  with Old Spice’s team for their Father’s Day campaign, ‘Dads Have Skin Too.’ He spoke to HL about what’s on the agenda for the big day this year. “My youngest child, his birthday fell on Father’s Day three years ago and ever since then and since his birthday is so close to Father’s Day, we just allow it to be an opportunity to further celebrate him … and mind you, celebrating him is celebrating me.” 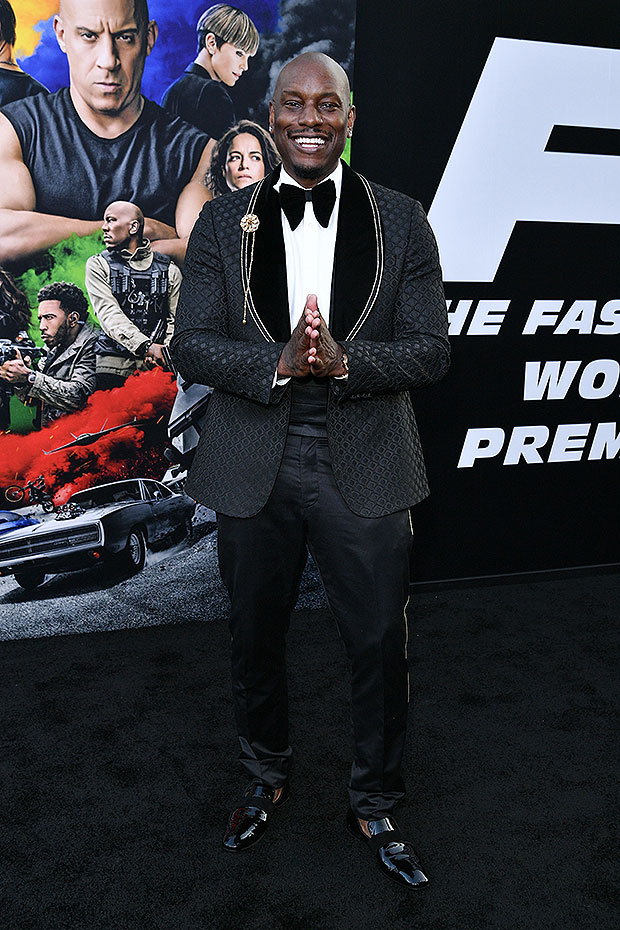 The singer continued, “If all my kids are happy and smiling and running around then I am happy. That is my Father’s Day, anything material, I can do that myself. I am really easy to shop for because anything that costs anything ridiculous, let me buy it for myself if I have to.” He also noted that he’s a “huge anime fan” and a “video game buff” so, “anything in that world works for me. In those worlds, things don’t cost a lot so I look forward to a gift in that world from the people that know me the most. And that is enough for me, that is enough.”