Victoria Fuller Raves Over Chris Soules: 'We're Enjoying Each Other'

A match made in Bachelor Nation history. Victoria Fuller opened up for the first time about her relationship with Chris Soules in a new interview.

“We’re really happy,” the former Bachelor contestant, 26, told People magazine about her romance with the season 19 Bachelor, 38. “The last few months have been really special for us. We’re enjoying each other.”

Bachelor Nation Couples Who Got Together Outside the Show

Us Weekly broke the news in May that the pair are “exclusively dating” one month after she was spotted in Soules’ hometown of Arlington, Iowa.

“I think we were both really nervous,” Fuller, who competed on Peter Weber‘s season of The Bachelor, said about her first time meeting the farmer. “But it wasn’t awkward. It felt really natural. And immediately, I was like, ‘I really like him!’ I felt a genuine connection. And Iowa is so quiet — we were able to just focus on each other and enjoy each other’s company.” 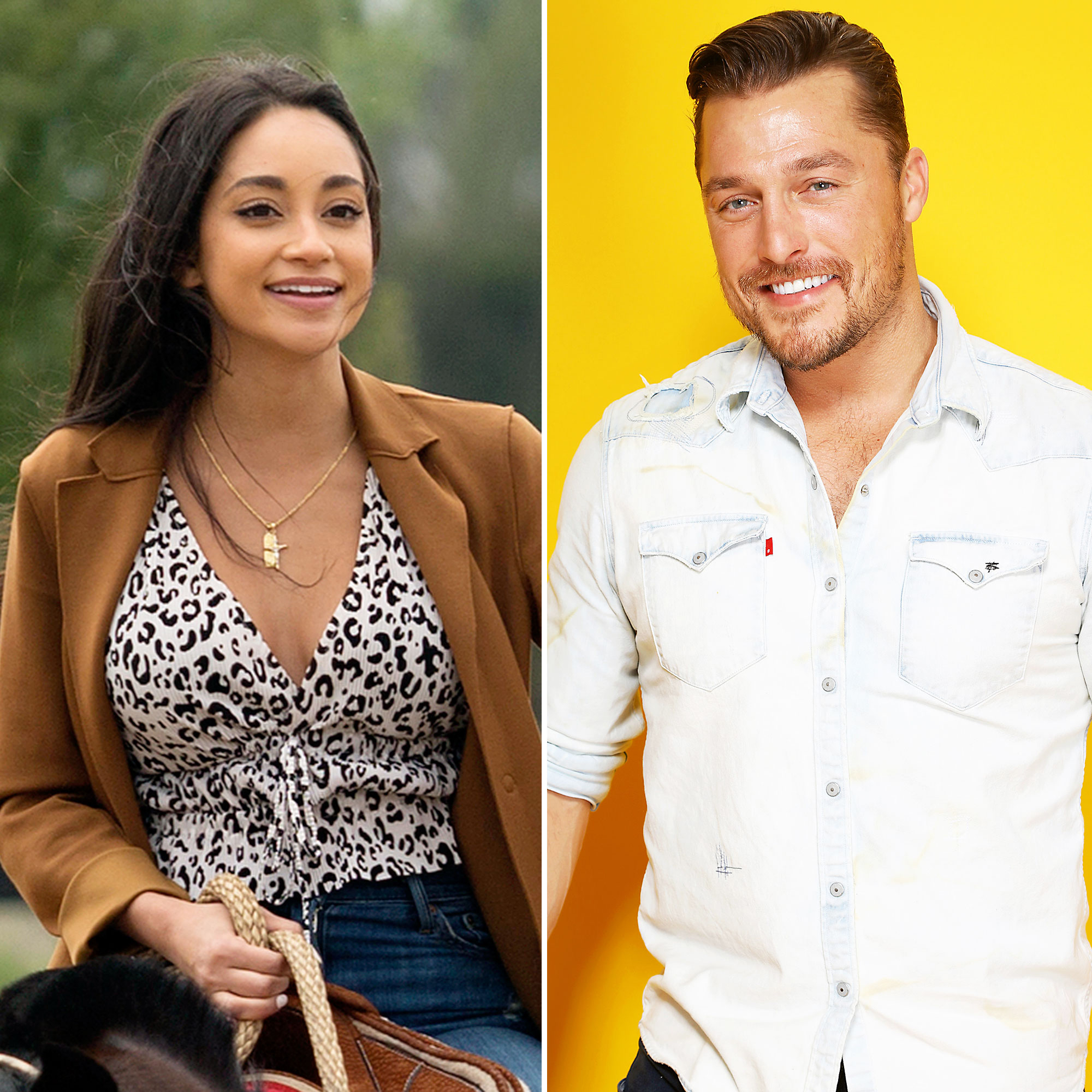 The Virginia Beach native is planning to move to Los Angeles or Nashville, and for now, they’ll have a long-distance relationship — which is OK with them both.

Former ‘Bachelor’ and ‘Bachelorette’ Leads: Where Are They Now?

“We don’t really have a system, but the amazing thing about him is that he never puts pressure on our relationship or wants to put a timeline on it,” the sales rep shared. “We are learning and we’re growing and we’re figuring each other out.”

The Bachelorette alum was spotted with Fuller in her hometown in June while enjoying lunch at Leaping Lizard Cafe.

“They seemed genuinely happy and were very appreciative of everything,” an employee at the restaurant told Us exclusively at the time. “They kept saying, ‘This place is so cute!’ They were so pleasant together.”

Soules first appeared on Andi Dorfman’s season of The Bachelorette. He then led The Bachelor in 2015 and was briefly engaged to Whitney Bischoff. In 2019, he said that he had “given up” on finding The One.

“I just think you know when you find it,” he said to Us at the time. “I’m getting old enough to kind of learn that it’s just about, like, when it’s time, it will occur. … I used to [have a timeline] a long time ago, but as time goes by, I’m healthy, I’m semi-young, and when I meet the right person, it will be the right time.”