Home » Celebrities » What’s Coming To Disney+ Next Month? Here’s What To Expect

What’s Coming To Disney+ Next Month? Here’s What To Expect

This has been a banner year for Disney+. The streamer, which only launched back in November of 2019, was a risky gamble. The production studio bet big on its brand recognition and extensive library that it could attract viewers away from Netflix on the promise of an app that showed nothing but Disney owned franchises, with the hope of 60 million subscribers by the end of the first five years. Eight months in, it’s already at 54 million and climbing. So what’s coming to Disney+ next month? New favorites are joining the rolls.

The giant jump in subscriber base has come at the expense of the box office. Shuttered theaters and stay-at-home orders have been a boon to all streaming services, as those at home subscribe in a big way. Bringing hits to streaming that should have been on the big screen, like Hamilton, has also given Disney+ a significant boost in downloads.

But the pandemic also means that Disney+ subscribers will lose out on what should have been August’s biggest Disney+ premiere, Marvel’s The Falcon and The Winter Soldier. The first MCU series for the streaming service was initially slated for an August debut. It is now on hold with no official release date.

But that doesn’t mean Disney+ will be lacking releases. August will bring Howard, a documentary on Howard Ashman, the genius behind Little Mermaid and the 1990s "Disney Renaissance." And the live-action of Beauty and the Beast, starring Emma Watson and Dan Stevens, will make its way from Netflix to Disney+ this month to join the rest of its live-action remake brethren.

Here’s everything coming to Disney+ for August of 2020. 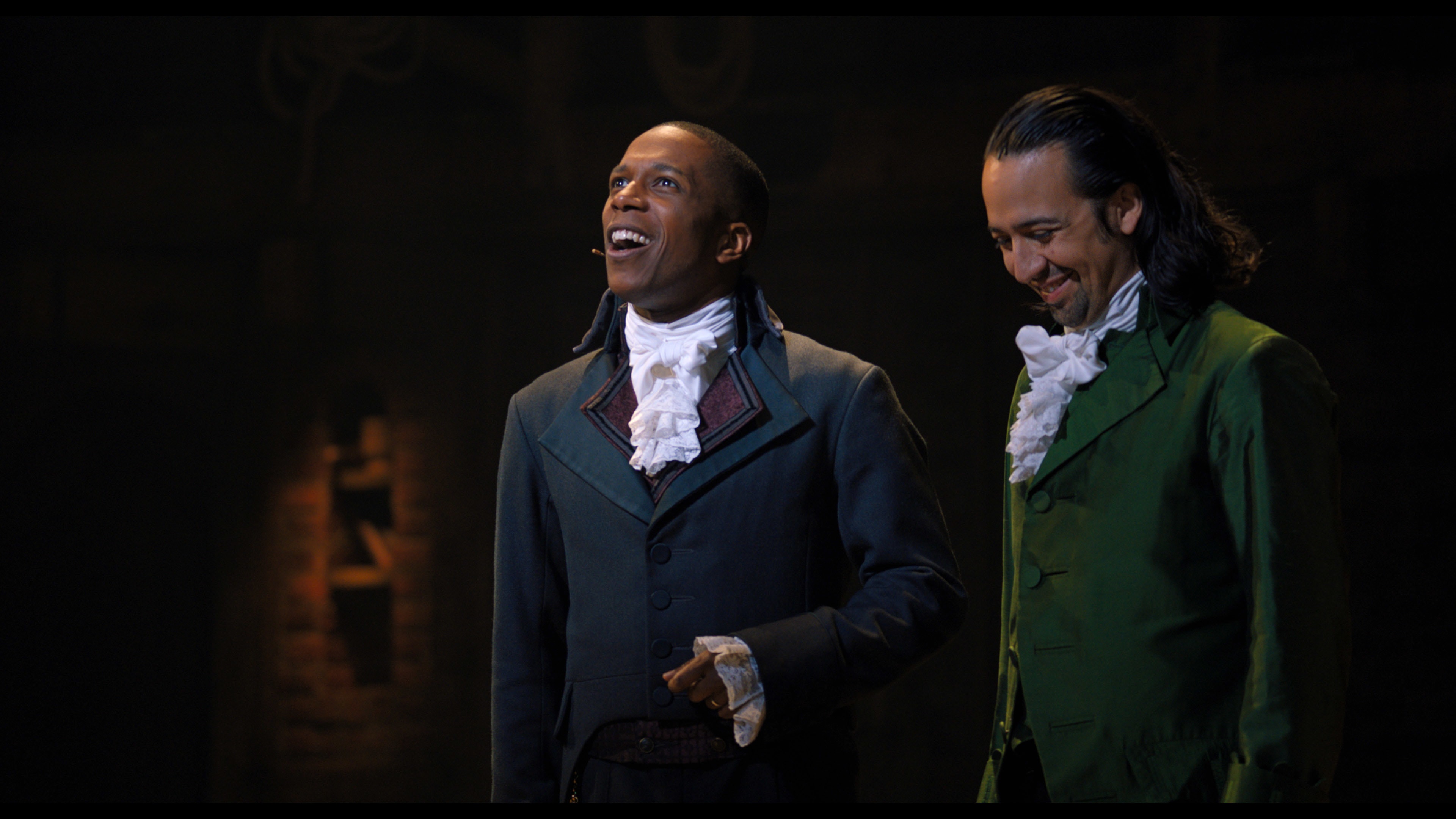 Will ‘Hamilton’ Be Eligible For An Oscar Or An Emmy? Here’s The Deal 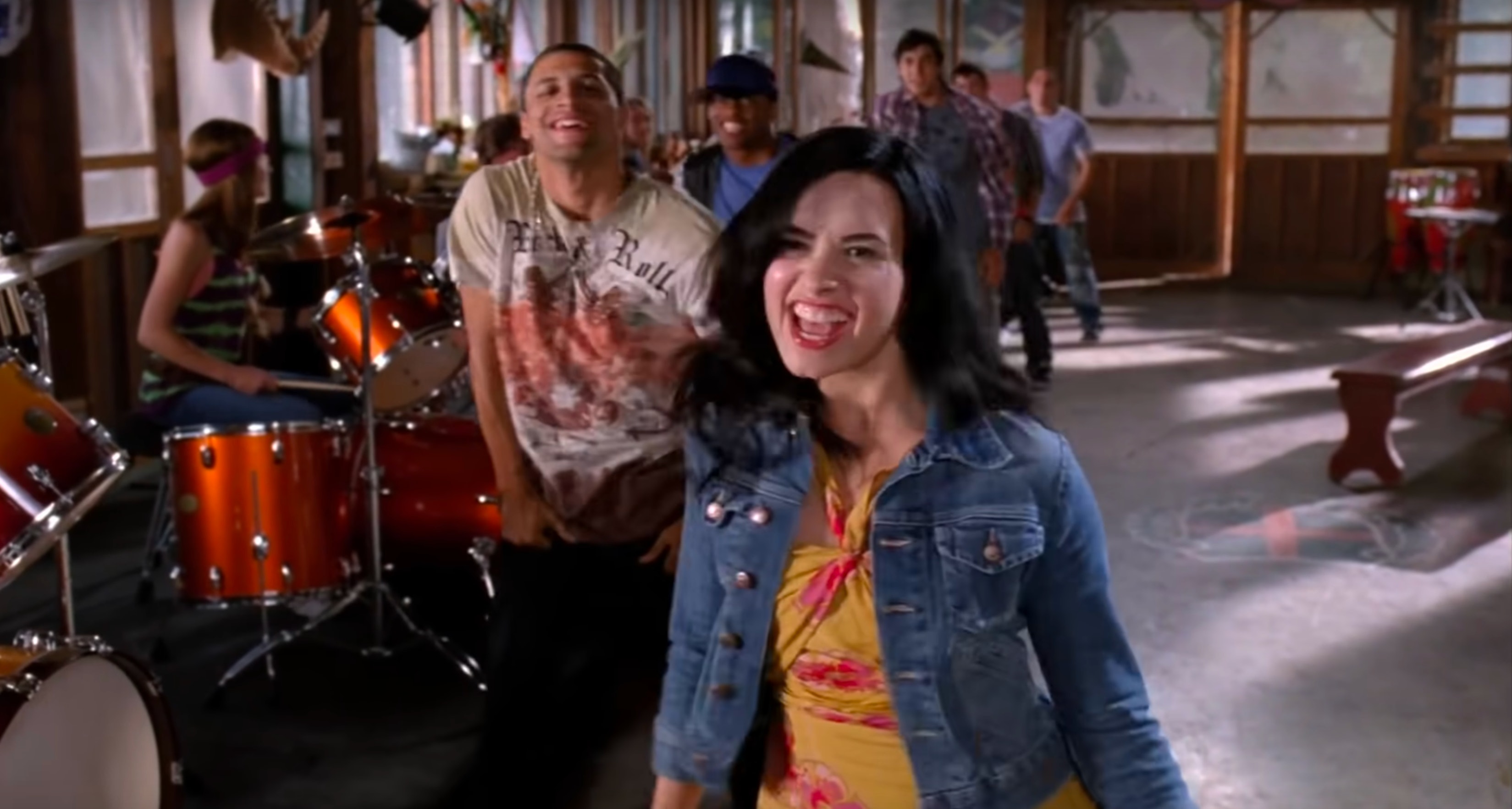 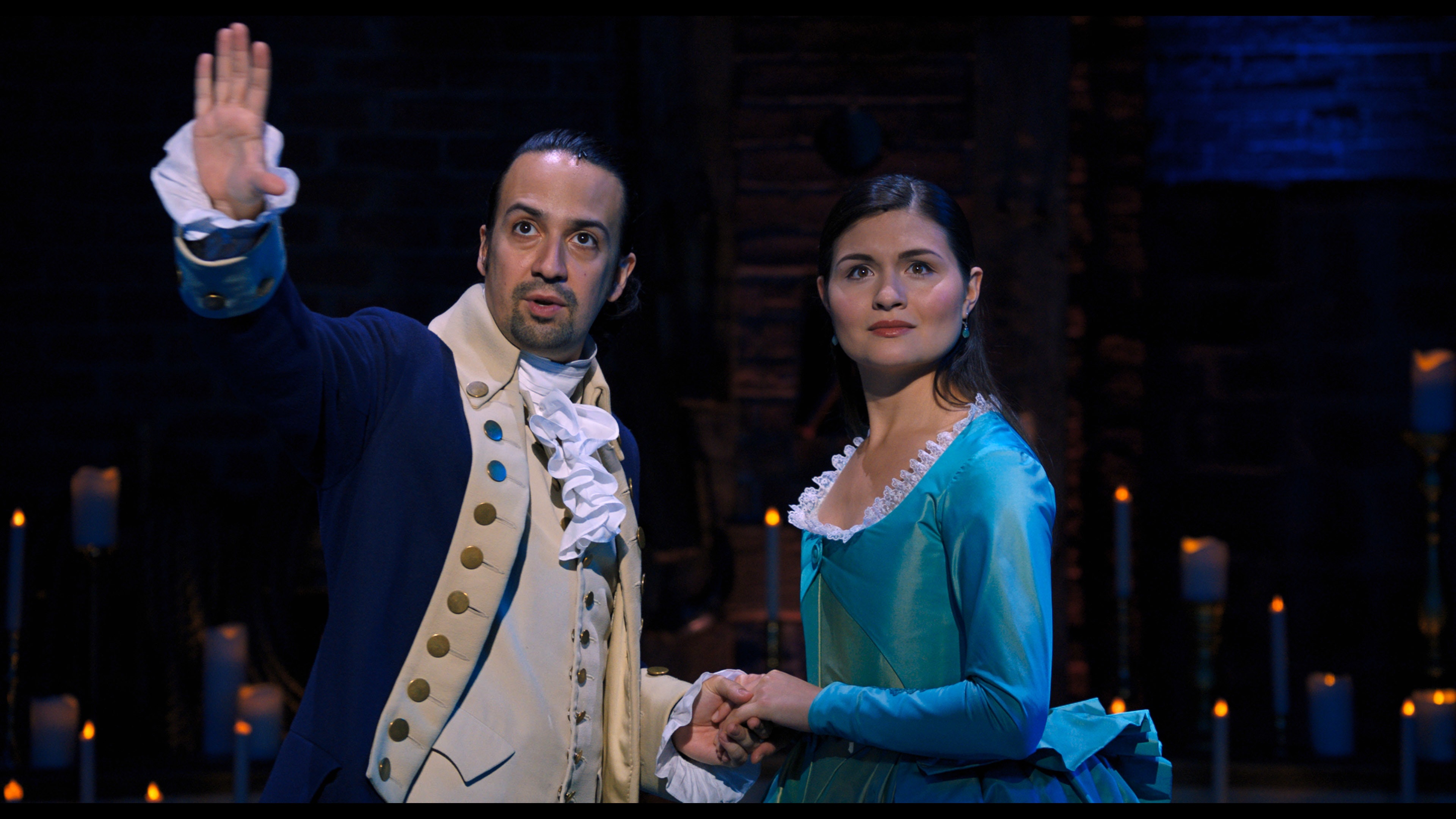