Home » Celebrities » Where Is Eric Balfour Now? Inside '24' Star's Life After a Bizarre 2018 'Neighbor War'

Eric Balfour may not be one of those celebrity names you immediately know, but his face is instantly recognizable. The former 24 star isn’t one to live in the limelight unless it goes with the job. However, in 2018, Balfour’s name made headlines for an entirely different reason. In a strange “war” with neighbors, the actor found himself in court. Here’s what happened and what he’s been up to since.

Who is Eric Balfour? 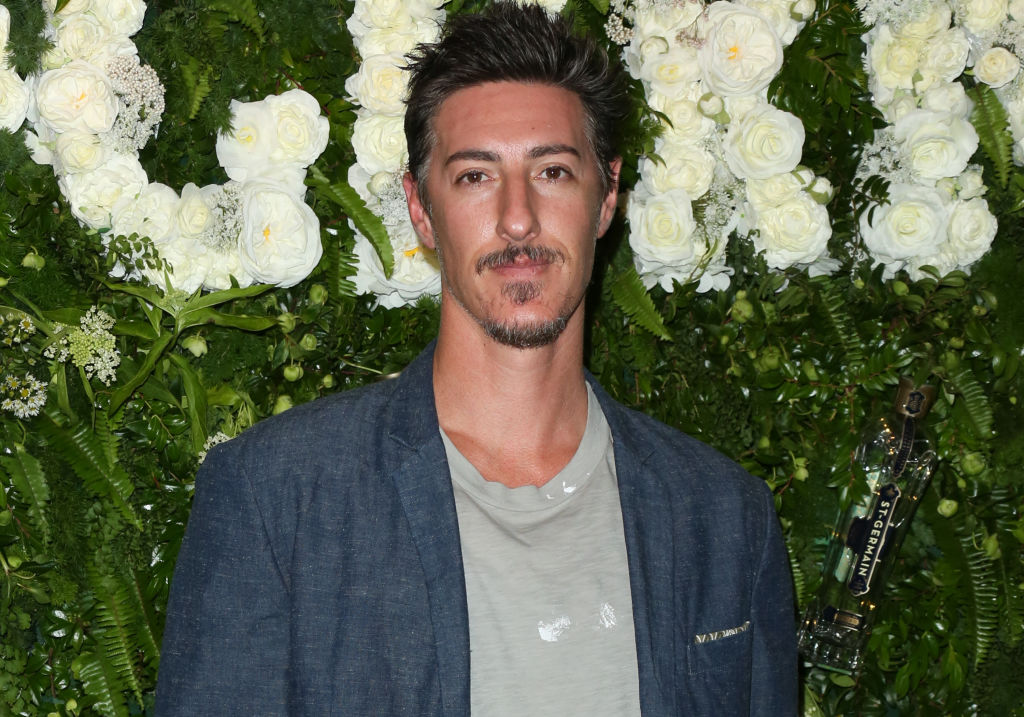 The Los Angeles, California native, Eric Salter Balfour, is now a married father of one son, Oliver. For years, the actor took on roles big and small to make a name for himself.

From his Kids Incorporated days in the early 1990s to his memorable role as Jesse on Buffy the Vampire Slayer, Balfour’s list of credits goes on and on. Even his minor roles as “Pizza Boy” in Clueless, or “Hippe Guy” in Can’t Hardly Wait makes Balfour’s presence hard to ignore. And yes, some of it has to do with his height.

The 6’2″ star of Six Feet Under, 24, and Haven has maintained a successful career in TV, film, and music over the years. Balfour previously played in Los Angeles-based rock band Born as Ghosts, according to IMDb. He was also in Blessed with Soul with the late Brittany Murphy.

Balfour keeps busy with political activism. He’s a passionate advocate for ocean conservation, going so far as to protest against places like Sea World. While all of this is impressive, it’s the actor’s bizarre string of run-ins with a neighbor that sticks out most.

In May 2018, Balfour’s neighbors claimed he’d been “harassing their whole family” by peering into bathroom and bedroom windows to see the wife and daughter, as reported by multiple outlets, including TMZ.

Douglas Dick and Nuanchan Suklom filed for a restraining order against Balfour saying the star had “put threatening letters in their mailbox for years. The neighbors also stated they lived in fear because Balfour “had a gun.”

The neighbors’ reasoning behind Balfour’s alleged harassment includes their “extra loud meditating, running an Airbnb, and keeping a beehive.”

Balfour’s representative told TMZ at the time that he and his wife, actress, and co-founder of Electric& Rose clothing boutique, Erin Chiamulon, were renovating their home at the time of the neighbors’ claims. The neighbors, according to the rep, made multiple complaints about the remodeling.

“They have been friendly and cordial through the entire process with Eric agreeing to the neighbors’ requested changes,” the rep told TMZ.

Lucky for Balfour, a judge denied the neighbors’ request for a restraining order and a hearing took place for a judge to get both sides of the story where the Balfours won the battle.

What is Balfour up to now?

This is what Jordan and I were doing off camera during the party scenes from tonight. We figured since we were dressed up we could try and get our next gigs…. #charmed

Since the madness of that “neighbor war” ended, Balfour’s been busy at work on several new projects. 2020 welcomes Balfour as a recurring character, Julian Shea, in the second season of the CW’s Charmed.

According to Deadline, the character is “a tech guru turned social activist, he is a handsome, brilliant man with an unexpected boldness who forms a bond with one of the sisters.”