Whitney Port just announced her pregnancy, although it’s bittersweet news due to her past issues. Watch her tearful video explaining the worrisome ordeal.

Whitney Port just announced she’s pregnant, although it’s unfortunately not everything she’s been hoping for. In a tearful video posted to her YouTube channel, the 36-year-old and her husband, Tim Rosenman, 42, revealed they were “scared” for their baby’s health after previously suffering three miscarriages. To make matters worse, Whitney apparently found out this pregnancy was “likely another unhealthy” one, according to her doctor, and that he was “pessimistic” about the outcome.

“I’m currently 7 weeks pregnant, which is supposed to be obviously really exciting, and it has been up until yesterday,” the Hills: New Beginnings star shared in the video. “I have been going to the doctor and monitoring it, because of my history with miscarriages. I’ve had two miscarriages and a chemical pregnancy. And everything was looking good up until yesterday.”

Whitney revealed that during a recent ultrasound, her doctor found that “whatever was happening in there was not where it was supposed to be, given the week that I’m at,” adding that he was “pessimistic” about the pregnancy and she would need to get blood drawn. “I will get blood results back today and see if numbers are going up or going down. He thinks they’ll likely be going down. And he is having me come in for another ultrasound on Monday,” she added.

The mother to Sonny, 3, said it would likely be “another unhealthy pregnancy” and that the unfortunate situation was “such a huge part” of she and Tim’s life at the moment. “[I]t affects everything, physically and mentally and everything that we do. And it just felt like an opportunity to just share it, because I couldn’t just sit here and go on with my life and not share it. And I know that there’s likely so many people out there that have had to deal with this.”

'The Hills' Cast Then & Now: See How Lauren Conrad & More Have Changed Since 2006 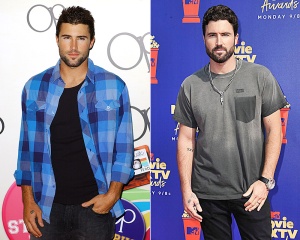 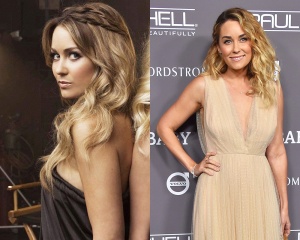 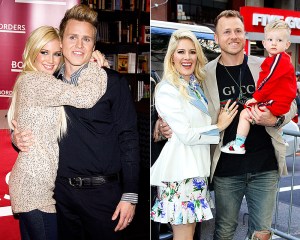 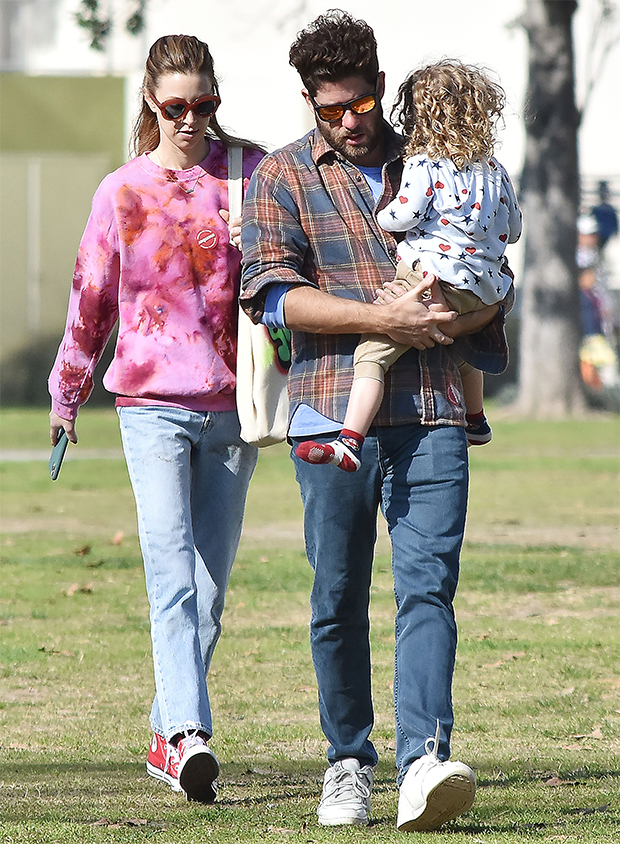 “The emotions are obviously very complicated,” Whitney continued. “I still feel very, very pregnant, my boobs are very sore and I’m extremely hungry and just very achy, but I obviously don’t know what’s going on inside my body.” The couple uploaded the video on Nov. 3, but wrote in the description that a little had changed since they initially filmed the video and posted to YouTube — for the better.

“Whit‘s pregnant, and at the time of filming, we had just been told that things didn’t look good. However, between filming and now have had another appointment where the doctor heard the heartbeat and saw an embryo, to everyone’s surprise,” the couple explained. “Who knows what will happen, but we had to share with you all. No clue what goes down in the episode, but reacting is good for the soul. We hope you enjoy it!”