Home » Celebrities » Who Is The Bachelorettes Justin Glaze?

Who Is The Bachelorettes Justin Glaze? 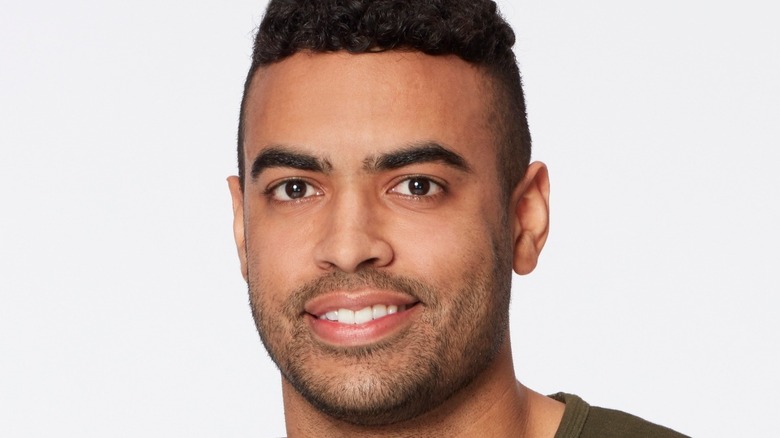 From the moment Katie Thurston stepped onto the red carpet on night one of Matt James’ season of “The Bachelor,” she’s been a Bachelor Nation stand out and fan favorite.

After her “buzzy” introduction to James, Thurston made it a point to stand up against bullying in the house and always spoke up for what she believed in. Her authenticity, empathy, and light-hearted personality landed the 30-year-old a second shot at finding love through the franchise. During James’ “After the Final Rose” special, Thurston was named the next Bachelorette along with Michelle Young.

Thurston’s season is approaching quickly and is set to kick off on June 7 (via Marie Claire). Luckily for the fans, ABC recently revealed the names of the men that will vie for Thurston’s heart and revealed a few details about each of the 30 husband hopefuls. While each contestant looks like they have the potential to be a great match for the Washington native, one man stood out above the rest.

Justin has what it takes to go all the way 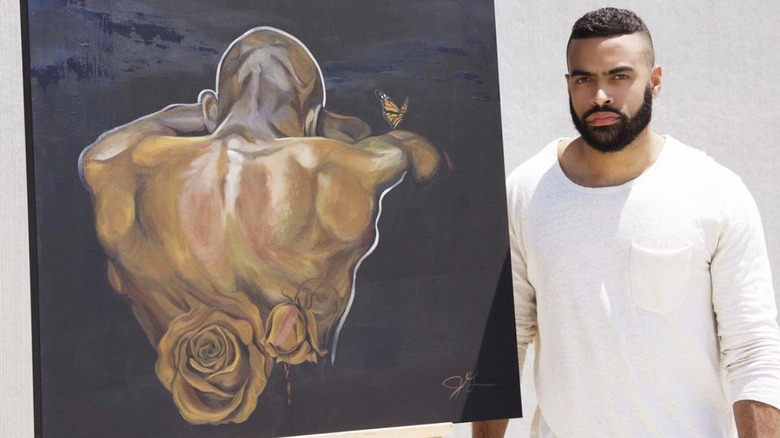 Baltimore-based Justin Glaze is the total package. The 26-year-old has an amazing career as an investment sales consultant, a great relationship with his family, and a love of the arts (via ABC).

Glaze is a wildly talented painter who often showcases his impressive work on his Instagram account. His artistic side is perfectly balanced by his love of the simpler things in life. According to ABC, Glaze loves working out, barbecuing, and enjoying a good bottle of wine. Though it doesn’t take a lot to please this artist, he does hold himself to a high standard when it comes to his romantic relationships.

Glaze’s parents have been happily married for over 30 years and have inspired him to seek the perfect partner for himself. Glaze is looking for someone he can share a strong intimate connection with and is looking for his forever person. Through using his romantic nature, strong communication skills, and attractiveness, Glaze is hoping to gorge a meaningful and lasting connection with Thurston.