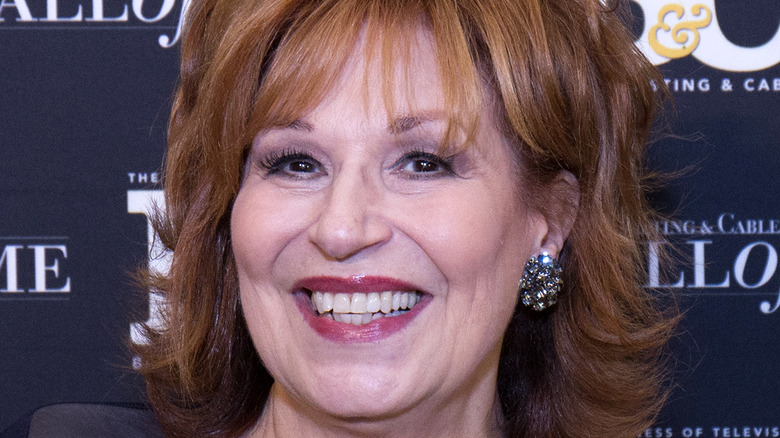 “I finally feel comfortable enough to get it off my chest. I just think representation and visibility are so important,” he said in an Instagram video. “I actually hope that one day, videos like this and the whole coming out process are just not necessary. But until then, I’m going to do my best and do my part to cultivate a culture that’s accepting, that’s compassionate.”

After the video clip played on the June 22 episode of “The View,” Joy Behar asked, “It’s 2021, is this such a big deal?” The co-hosts discussed the topic, with Ana Navarro noting that it’s about “being seen and accepted,” Behar added, “Ana, After they said ‘penetration in the End Zone,’ they lost me.” Some of the others laughed awkwardly, Navarro plugged her ears, and Meghan McCain looked unimpressed with the joke, as reported by Decider.

Joy wants viewers to 'Make believe I never said it' 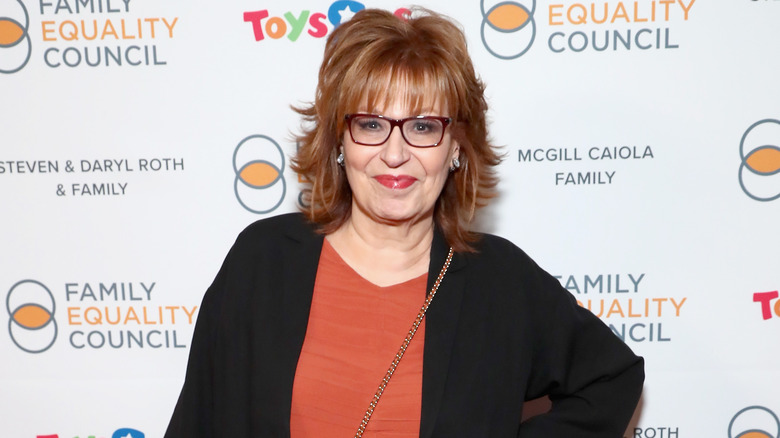 Of course, Twitter users quickly added their thoughts to the conversation and the response was divided, when it came to thoughts on Joy Behar’s joke about Carl Nassib’s coming out announcement.

On “The View,” Behar went on to say, “I just long for the days when you can just be gay in the world, and it doesn’t become a big deal.” She later added, “By the way, that inappropriate joke I made for daytime television, scratch it. Make believe I never said it.”