Shoulders to lean on. Prince William and Prince Harry will attend the unveiling of the statue of their late mother, Princess Diana, along with other relatives, Kensington Palace confirmed on Friday, June 25.

Princess Diana Statue Unveiling: Everything to Know So Far

“Prince William and Prince Harry will attend a small event to mark the unveiling of a statue they commissioned of their mother, Diana, Princess of Wales, in the Sunken Garden at Kensington Palace on Thursday 1st July,” a spokesperson for the palace said in a statement to Us Weekly. “In addition to close family of Diana, Princess of Wales, members of the statue committee, the sculptor Ian Rank-Broadley, and garden designer, Pip Morrison, will also be present.”

The ceremony will mark the first time the Duke of Sussex, 36, has returned to the U.K. since he attended Prince Philip’s funeral on April 17. “It’ll be a fleeting visit,” an insider told Us earlier this week, noting that the Invictus Games founder will not stay as long as he did in April. “He’ll be in and out.” 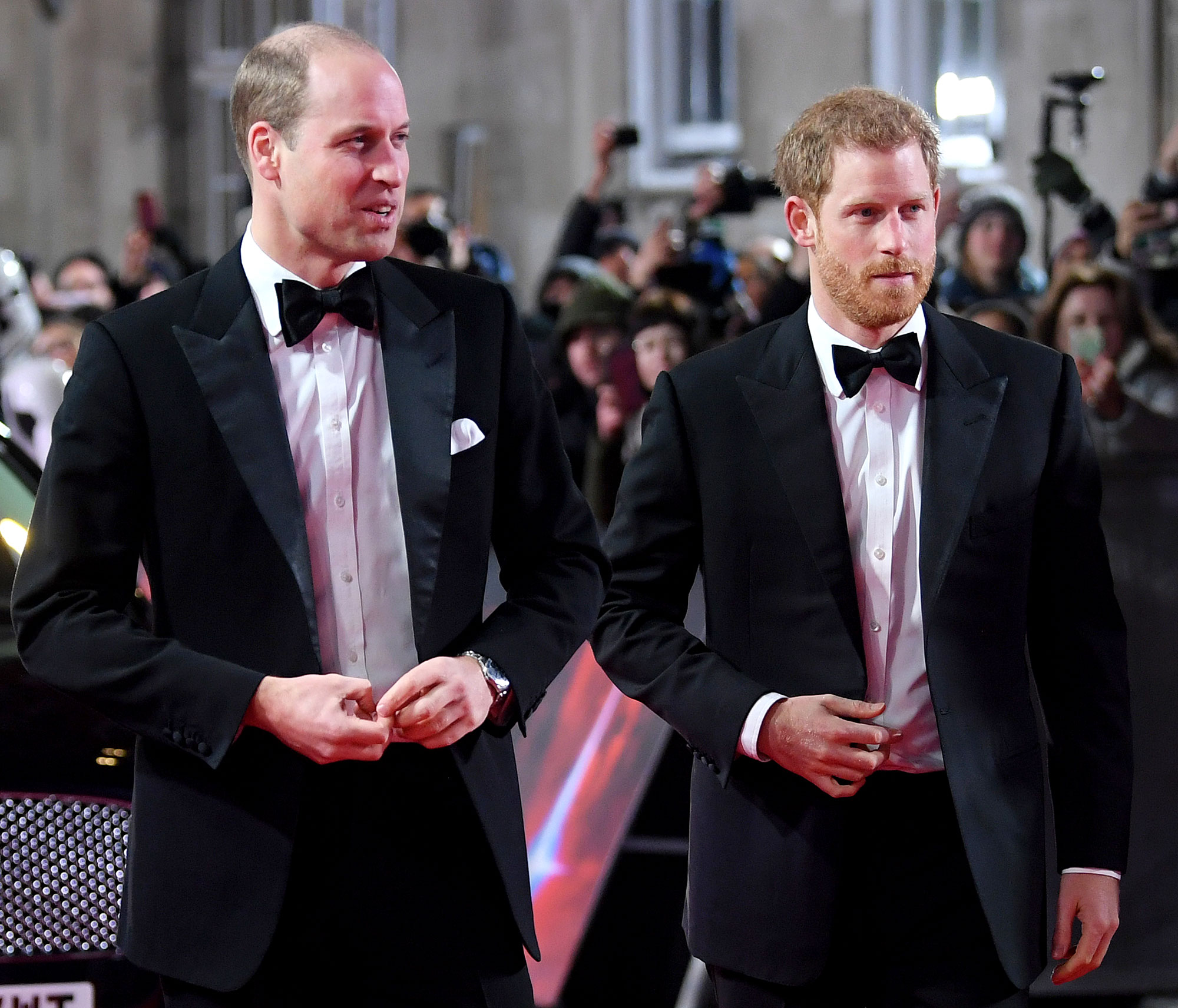 The former military pilot, who is already in the U.K. and quarantining, is eager to “get back” to California to be with his wife, Meghan Markle, the source added. The pair welcomed their second child, daughter Lili, on June 4. They also share son Archie, 2.

The Duke of Cambridge, 39, and his brother announced their plans to commission the Diana statue in January 2017. “It has been twenty years since our mother’s death and the time is right to recognize her positive impact in the UK and around the world with a permanent statue,” they said in a joint statement at the time. “Our mother touched so many lives. We hope the statue will help all those who visit Kensington Palace to reflect on her life and her legacy.”

The statue was originally set to be revealed later that year, but plans changed, and in August 2020 the brothers announced that it would be unveiled in 2021 to commemorate what would have been the princess’ 60th birthday on July 1. 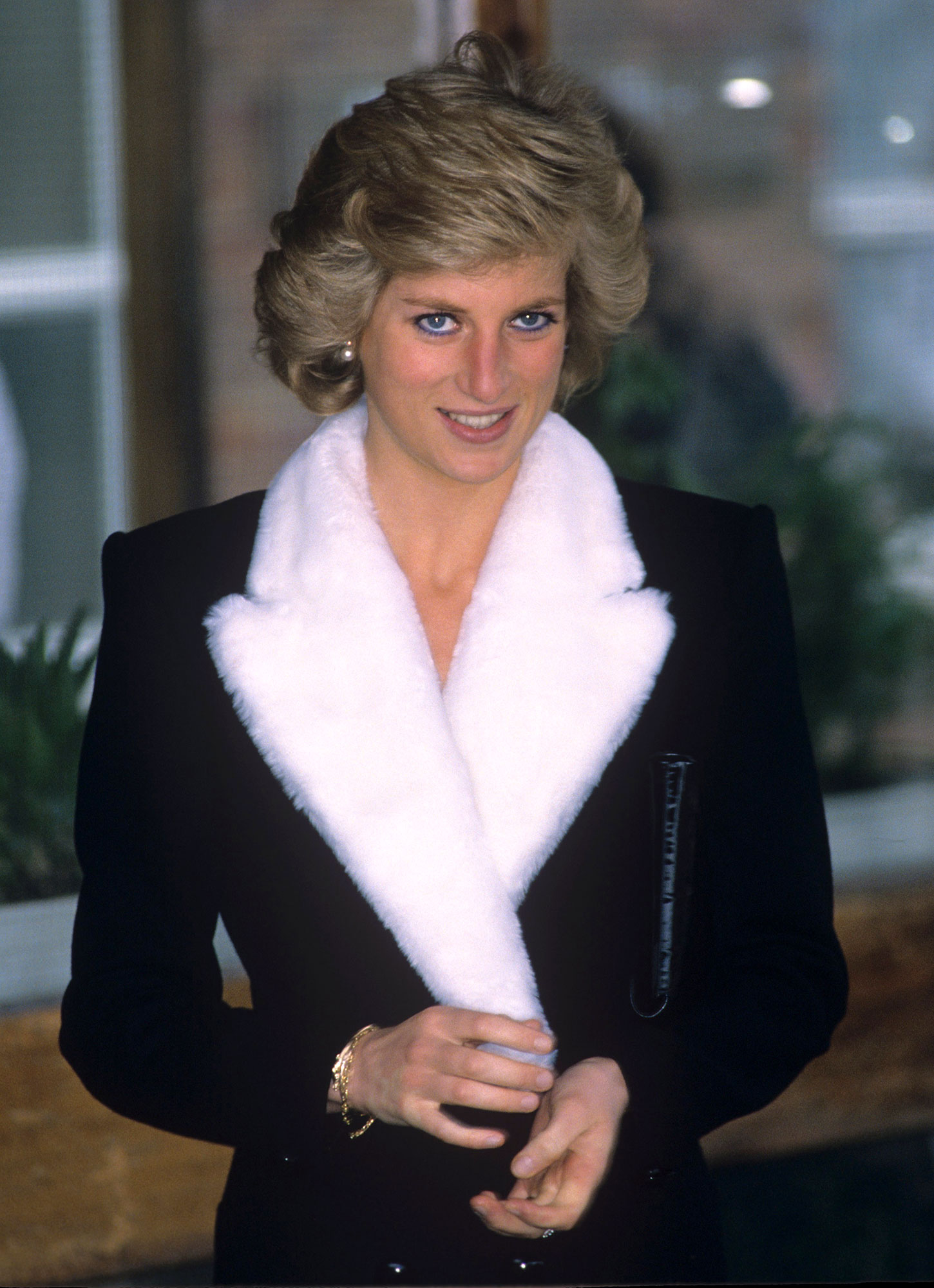 Harry’s relationship with William has been on the rocks since his tell-all CBS interview with Markle, 39, in March. At the time, the Duke of Sussex said he thought his brother was “trapped” in the system of the royal family.

Where Do Harry and Meghan Stand With the Rest of the Royal Family?

According to a royal insider, “the only topic” the pair discussed during their post-interview chat was the statue. “The conversation Harry and William had after the big interview didn’t end well,” the source told Us in April. “And yes, they agreed over the statue, but communication between them was sparse and over email and WhatsApp.”

So far, it seems that things may proceed similarly during this visit. “While the brothers are uniting for the unveiling, sadly, they won’t get to spend much time together,” the first insider explained.