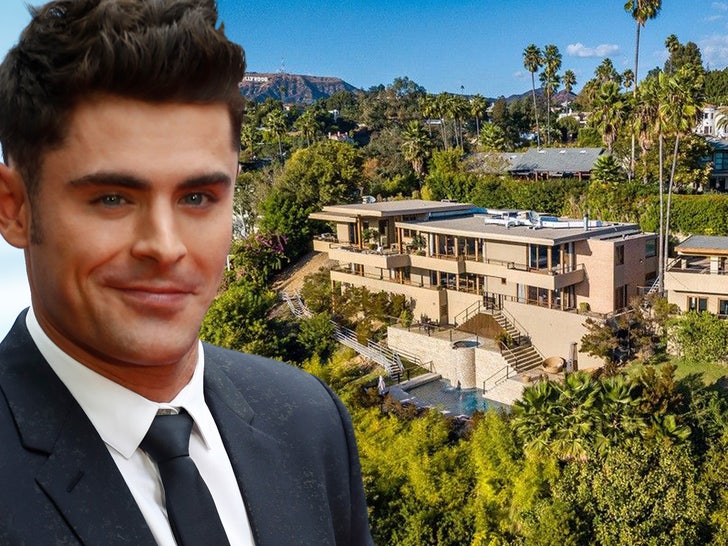 Zac Efron is deadly serious about getting the hell outta Hollywood — he just unloaded his L.A. pad, and for less than listing. That’s how badly he wants out!

The ‘Down to Earth’ star just sold his stunning hillside home in the Los Feliz neighborhood after putting it on the market back in December. As we told you … Zac decided last year he wanted to bail on L.A. and move to Australia. 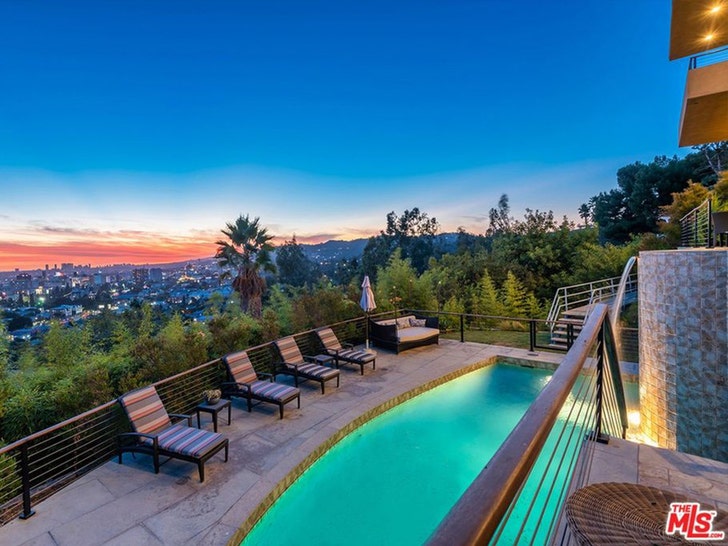 Zac still might have made a nice chunk of change on the sale though — he bought it in 2013 for nearly $4 million, but he did make some renovations … including updating the swimming pool and spa with a waterfall.

The 3-story home — located in the coveted Oaks neighborhood near Hollywood Hills — features a long gated driveway that opens up to sweeping views of the entire city and the ocean … visible from every room in the house. 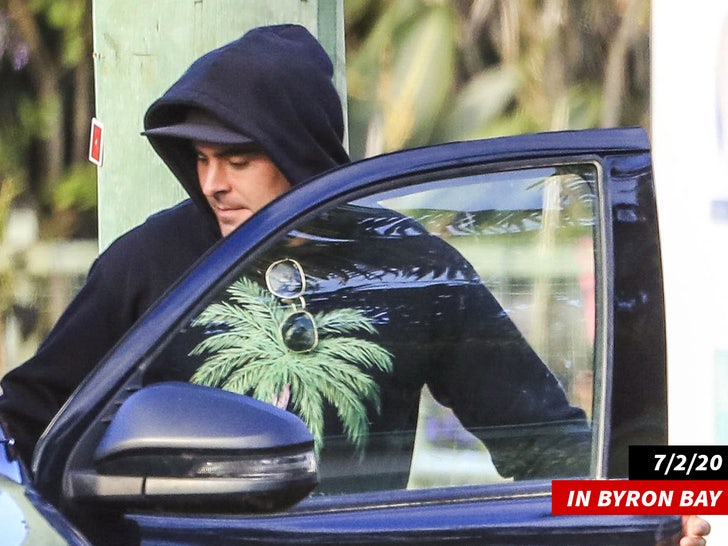 Hard to see why Efron wants to leave this place, but as we said … he has his reasons.