Zayn Malik is back with new music, and he’s starting beef with just about everyone — including Queen Elizabeth II!

On Sunday, the One Direction alum mysteriously tweeted a link to a Dropbox folder under the name Yellow Tape, which led fans to find three new tracks: Grimez, Believe Me, and 47 11.

Seeing as all three of Zayn’s solo albums have been R&B-focused, fans were surprised to discover the singer’s new tracks were rap songs — and even more surprised to learn which celebs the father-of-one had in his cross-hairs!

On Believe Me, the artist appears to make a dig at former manager Simon Cowell rapping, “Glad we left Syco” — which, as fans know, is the music label that managed 1D.

Elsewhere in the song, Gigi Hadid’s baby daddy seemingly took shots at Her Majesty herself, rapping, “F**k the Queen and basically all you get is silence from her Majesty.” Whoa! This might be a reference to Zayn’s 2012 experience meeting her Royal Highness along with the rest of his former bandmates. Or he might just be a huge Meghan Markle fan.

And on the track Grimez, Zayn seems to fire shots at none other than Kanye West — but unlike ‘Ye’s other rap adversaries, he does so in a bizarre way, rapping:

So, either Zayn thinks the Grammy winner’s music is s**t, or he just challenged Kanye to a farting contest.

We’ll wait and see if any of Zayn’s victims fire back with digs of their own. Until then, take a listen to his new tracks (below). 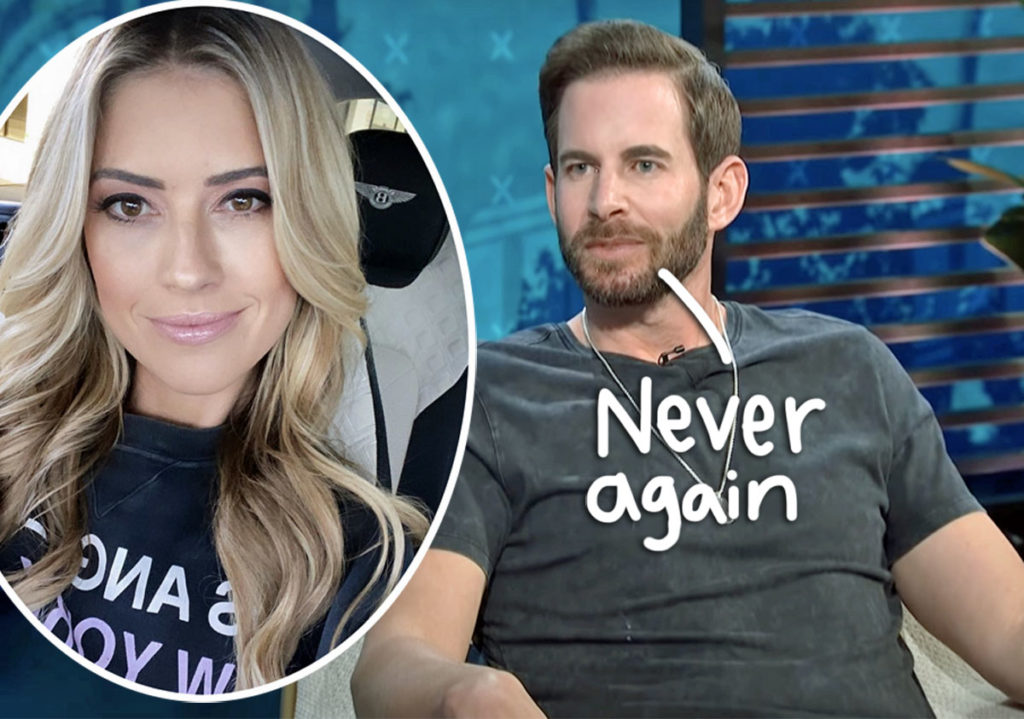 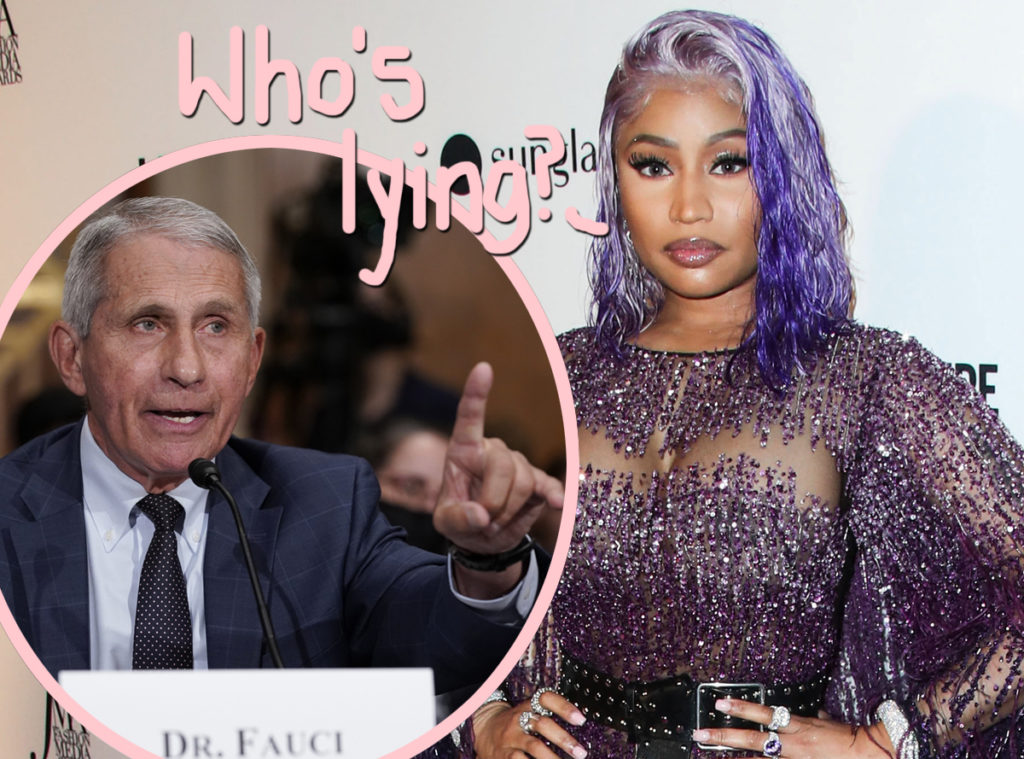 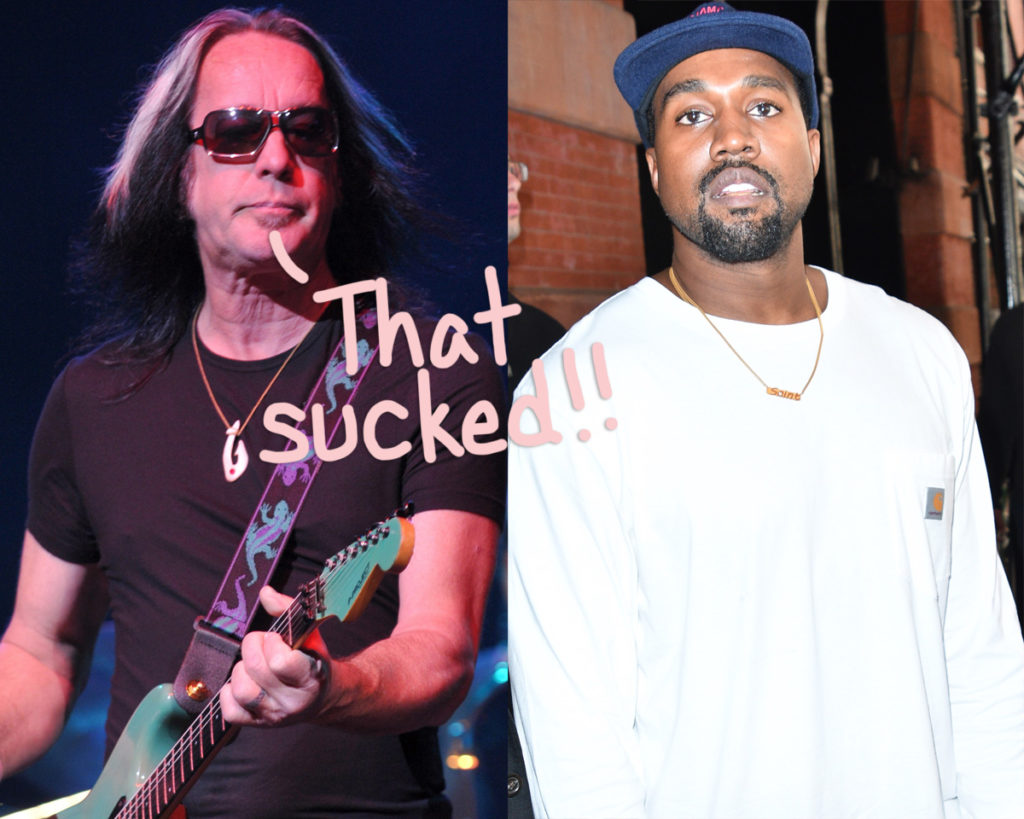 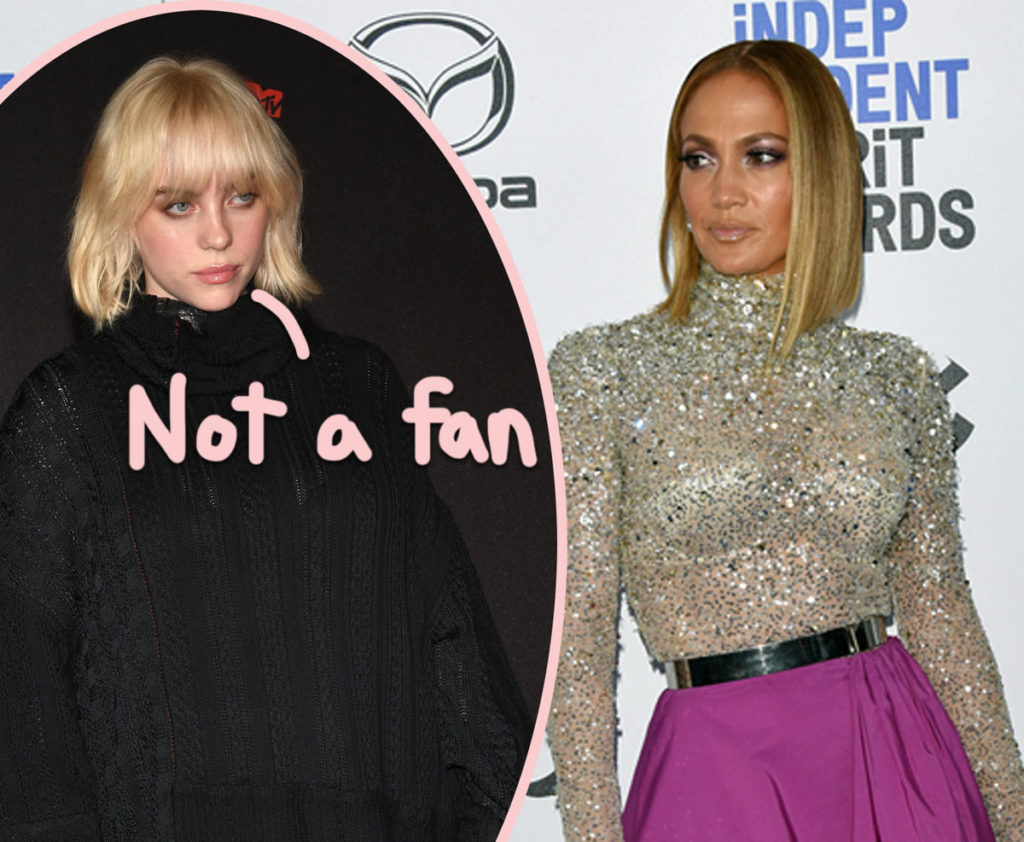