Home » Lifestyle » '90 Day Fiance': Are Jenny and Sumit Still Together?

'90 Day Fiance': Are Jenny and Sumit Still Together?

During season 1 of the spinoff, Jenny, 61, was blindsided when she learned that Sumit, 32, had a wife from an arranged marriage. On top of that, his family didn’t approve of the California native because of the age difference.

“He was being pressured to stay with his wife. It was horrible. I don’t like to remember it. We were both devastated,” Jenny recalled about what happened last season when she went to visit him in New Dehli, India. “It was heartbreaking to leave India after giving up everything and finding out Sumit was married and had been lying to me. But I still love Sumit and I forgave him. He never wanted to be with his wife in the first place. It wasn’t his choice. Sumit is filing for his divorce. He’s proven to me that he wants to be with me. I’m the one he loves.” 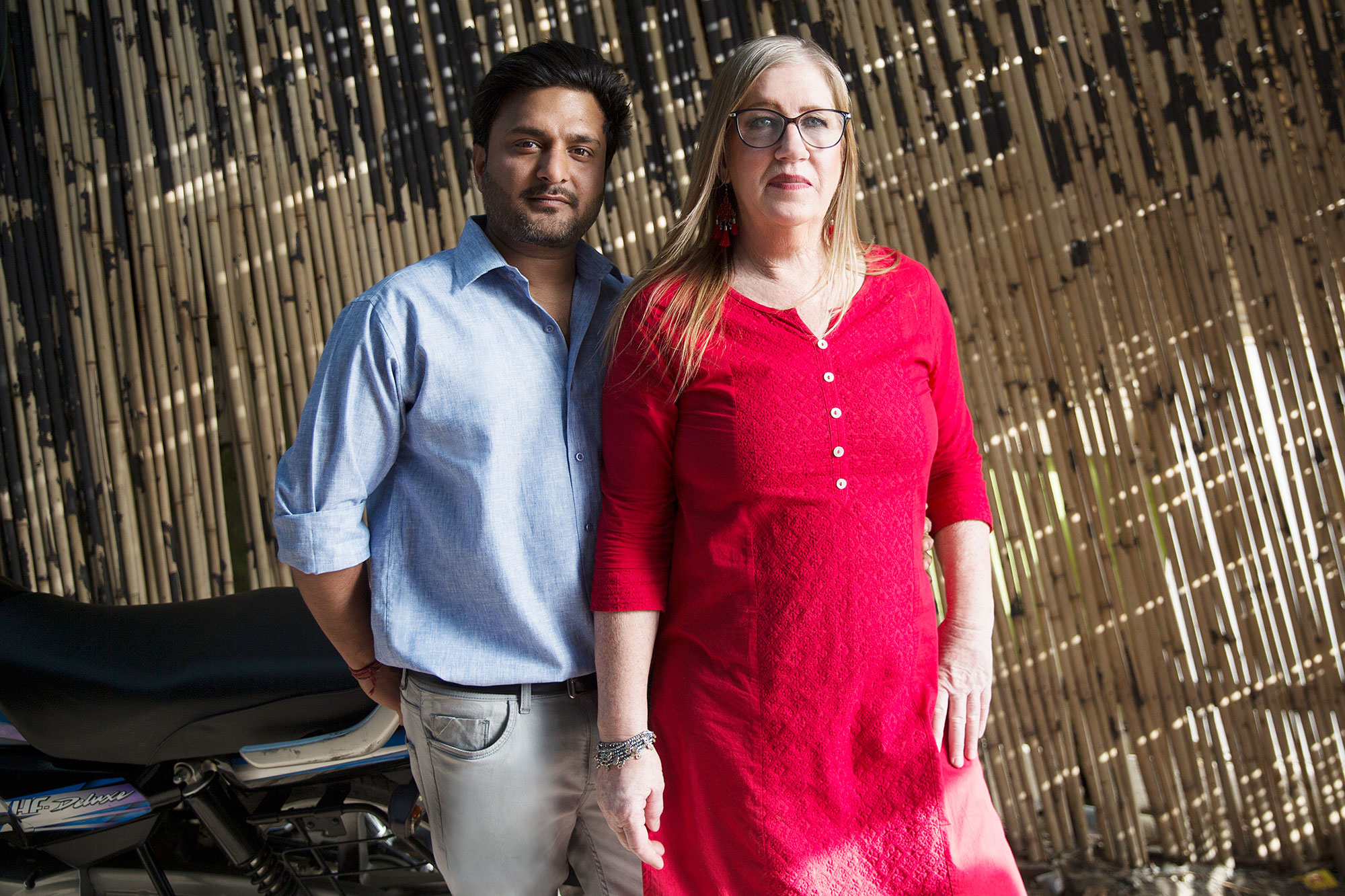 Sumit claimed during the premiere that he is working on his divorce and plans to marry Jenny. However, things will still be tough with his family.

“My parents are helping me because they love me, and it was a bad marriage,” Sumit revealed. “But at the same time, they don’t agree with my relationship with Jenny.”

Jenny, in turn, is hopeful that he’s being truthful and it will work out longterm. “If he lies to me again, that’s the worst thing he could do to me at this point. I don’t deserve that. If it doesn’t work this time, that will destroy me,” she said. “Sumit told me the divorce would be completed within two months and now he’s saying it could be six months. I thought it was already agreed and he had a court date for the end of November to make that second, final payment and his divorce was going to be done.”

Meanwhile, Sumit’s wife is “making false accusations” against him, claiming that he treated her poorly, something that also worries Jenny: “She was supposed to drop those charges as they came to a mutual agreement about the divorce, but she didn’t drop those charges.”