Looking forward to the future. 90 Day Fiancé‘s Jorge Nava is currently serving and two and a half-year sentence after being arrested for marijuana possession in 2018, but he’s hopeful that things will be looking up when he gets out.

“One of the first things I had to deal with was leaving my family and leaving my relationship behind. That was hard. That was very difficult,” Jorge, 31, revealed via an interview from prison during the Monday, April 27, episode of 90 Day Fiancé: Self-Quarantined. “The last time I saw Anfisa [Arkhipchenko] was the day before I got incarcerated. The night before I came to prison, we had an argument and things were not going well. I thought I was going to try to make things work, and they didn’t. That was it.”

Jorge and Anfisa, 24, who met and tied the knot during season 4, are still legally married but are no longer together. 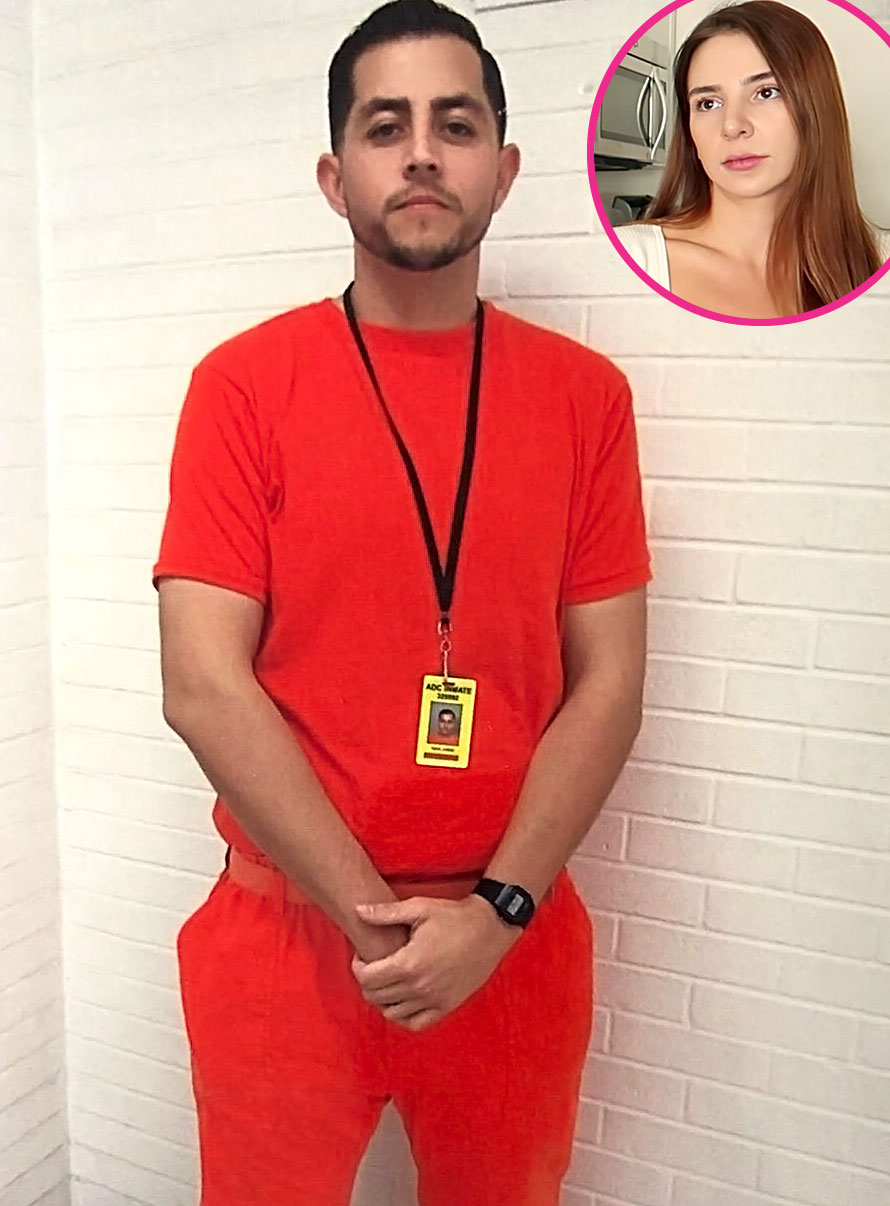 “Probably about two months after I was in prison, she basically told me that she couldn’t be with me anymore. She wishes I got 12 years in prison, basically trying to get rid of me,” the California native said during the special. “We still talked on the phone. I tried to work on the relationship no matter what. I tried.”

Jorge revealed he gets out of the Arizona State Complex in Phoenix, Arizona, in 26 days — and is “open to looking for love again,” though it’s not a top priority.

“I feel like love is the least of my priority list because I just have to get my life together and make sure I’m good as a person before I’m able to give somebody else something,” the Happily Ever After? alum said, adding that first, he’ll need to legally end the marriage as Ansifa is now in a relationship with someone else.

“I ended up finding out through the internet that she was with somebody else. That definitely hurt. It really broke my heart,” he said. “The last time I spoke with Anfisa, she asked me if I knew already that she was with somebody else. I told her I did know and as soon as I get released from prison, I’m going to file for divorce. At least now, I’m stronger mentally. I’m stronger emotionally. I’ve gone through a lot of changes here in prison.”