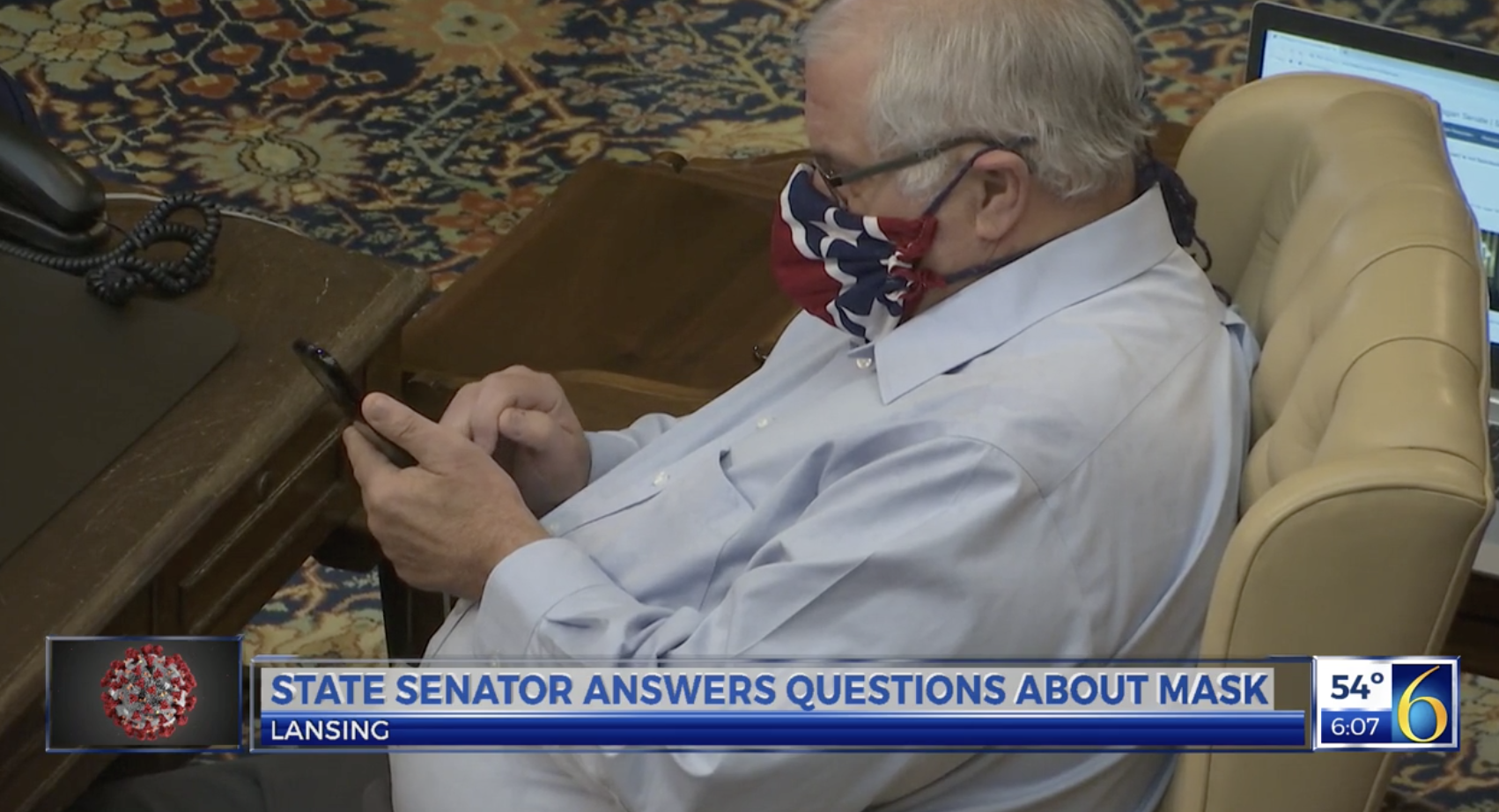 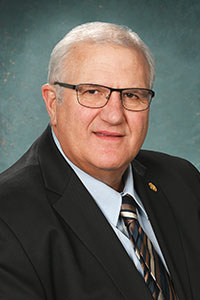 A Michigan state senator has apologized for wearing a face mask that appeared to have a Confederate flag printed on it during a Senate vote regarding the coronavirus crisis Friday.

State senator Dale Zorn, a Republican, apologized for his “choice of pattern” in a tweet Saturday, and said that he did not intend to cause offense.

“I did not intend to offend anyone; however, I realize that I did, and for that I am sorry,” he wrote. “My actions were an error in judgment for which there are no excuses and I will learn from this episode.”

Zorn did not, however, deny that the mask’s pattern resembled a Confederate flag, and said in an interview with local TV station WLSN at the state capitol Friday that he knew it would probably “raise some eyebrows.” Zorn said the mask was made by his wife and was not a Confederate flag, but thought it was intended to resemble the state flags of Tennessee or Kentucky.

It was not immediately clear why Zorn would have worn a mask resembling either state flag.

In his apology tweet Saturday, he said, “Those who know me best know that I do not support the things this pattern represents.”

“If we want to make sure that the atrocities that happened during that time doesn’t happen again, we should be teaching it,” he said. “Our kids should know what that flag stands for.”

“What does that flag stand for?” the reporter asked, to which Zorn responded, “The Confederacy.”

Some Michigan residents also tweeted their objections to Zorn’s handling of the situation and called on him to resign.

When reached for comment, Zorn’s office referred BuzzFeed News to the statement he tweeted.

The incident comes as the state faces pushback against its handling of the coronavirus crisis.

Thousands of demonstrators protested Michigan Gov. Gretchen Whitmer’s stay-at-home order outside the state capitol earlier this month. Whitmer, who has been vocal in urging the federal government to provide more support to states battling the coronavirus, was also criticized by Trump after she spoke out against his response to the pandemic.