ABBA haven’t performed live together in almost 40 years but there’s clearly still an appetite for a reunion gig. As Brits endure the ongoing lockdown, with all concerts cancelled or postponed, fans are eagerly awaiting the moment they’re finally able to see their favourite acts on stage again.

And a nationwide poll conducted by StubHub UK found Oasis, Destiny’s Child and One Direction are among the top bands Brits want to see back onstage together again.

However, it’s ABBA who came out on top as the most popular choice of dream reunion.

40 per cent of people said they want the Swedish pop group to get back together and perform their classic hits live once more.

ABBA split in 1982, although the never formally announced the end of the band. 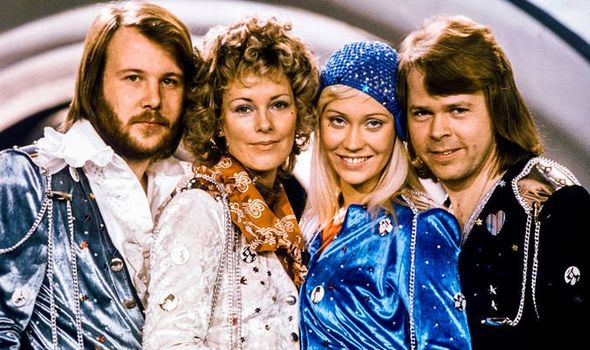 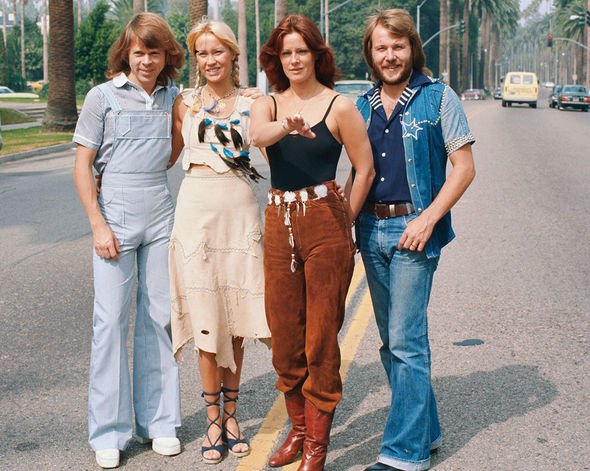 Their individual projects combined with the break-up of both marriages within the band contributed to the group’s demise.

Back in 2008, Björn Ulvaeus told The Telegraph ABBA would “never appear on stage again”, insisting there was “simply no motivation to regroup”.

However, Agnetha Fältskog has since emphasised that, if the other three asked her to, she would return for a reunion.

After years of mounting interest in a reunion from fans, the band made the announcement in 2016. 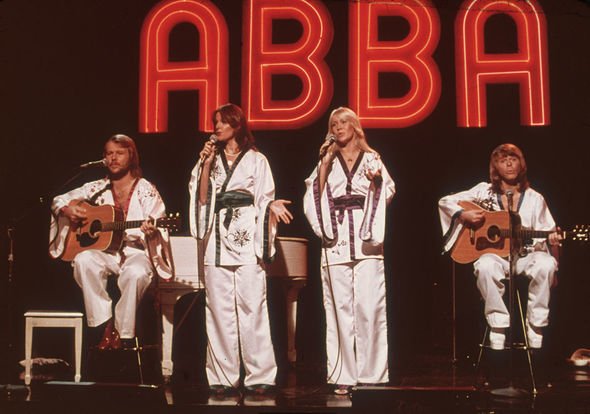 It was revealed all four members would be getting back together to record a new “digital entertainment experience”, dubbed the “Abbatar” tour.

Little has been confirmed about the live experience other than that the band will appear as avatars of themselves at the height of their fame in the ‘70s and ‘80s rather than being on stage.

On top of that, ABBA are also releasing two brand new songs later this year.

I Still Have Faith in You and Don’t Shut Me Down are set to drop some time around September.

ABBA feud: How Agnetha was ‘in hell at height of fame’ [UNCOVERED]

Royal news: The ABBA star who is actually a royal princess [NEWS]

“But I can only guess, because I’m not really sure. But I would think so,” he added.

Elsewhere, StubHub’s poll found 28 per cent of voters chose Oasis as their ideal band to reunite.

One Direction placed third on the list with just 16 per cent of the votes — a surprisingly low number considering the buzz around a potential 10th anniversary comeback for the boys this year.

Also on the list were The Verve and Boyzone.

When it came to girlbands, Destiny’s Child beat Sugababes and Girls Aloud as the group Brits most want to see reformed.

The results follow the news almost half of Brits are feeling nostalgic for their favourite bands during the current coronavirus lockdown.

Live tours have been put on pause as the nation remains in isolation in a bid to help ease pressure on the NHS during the COVID-19 outbreak.