HAKIM ZIYECH could be leaving London on loan with AC Milan hoping to lure him to Italy after his torrid time in the capital.

The Moroccan international has been at Chelsea since July 2020, but has failed to impress at Stamford Bridge. 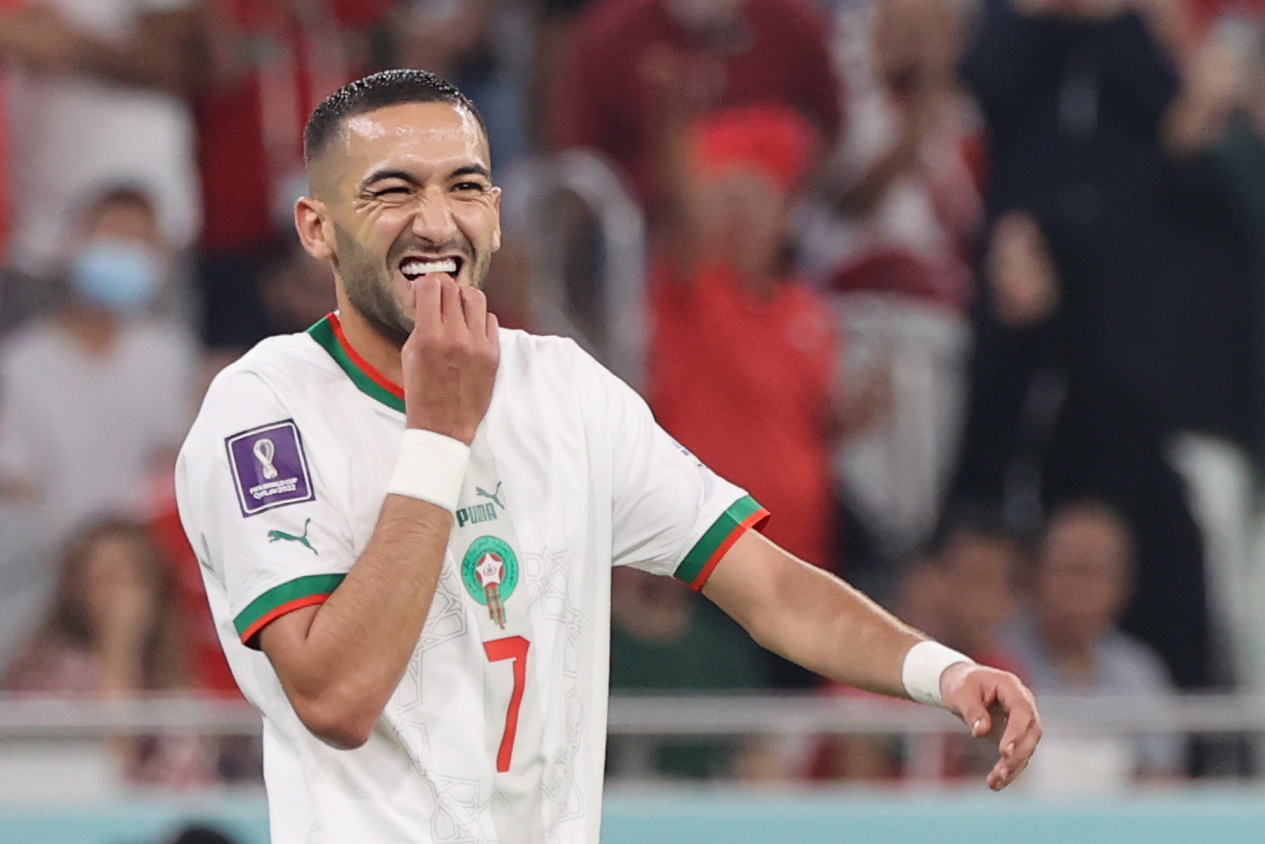 The 29-year-old has completed 90 minutes just once for the Blues this season and could be tempted to leave in search of more game time.

AC Milan are reportedly looking to swoop in and offer him that with a proposed loan deal in January.

According to Italian outlet Gazzetta Dello Sport the 19-time Serie A champions are hoping to bring Ziyech in on an initial loan in the new year with a view to making it permanent in the summer.

Ziyech cost Chelsea £33.3 million when he signed from Ajax, but the London club would be lucky to recoup anything near that fee for the attacking midfielder if they were to sell now.

Despite not getting much game time under Graham Potter, Ziyech has been a prominent figure in his nation's World Cup campaign.

He completed the full 90 minutes in both of Morocco's first two games in Qatar where they faced Croatia and Belgium without conceding a goal.

Manchester United have also previously been linked with a move for Ziyech with Erik Ten Haag looking to reunite with the man he managed at Ajax.

Ziyech himself was reluctant to rule out a move away in January when asked about his future whilst out in Qatar. 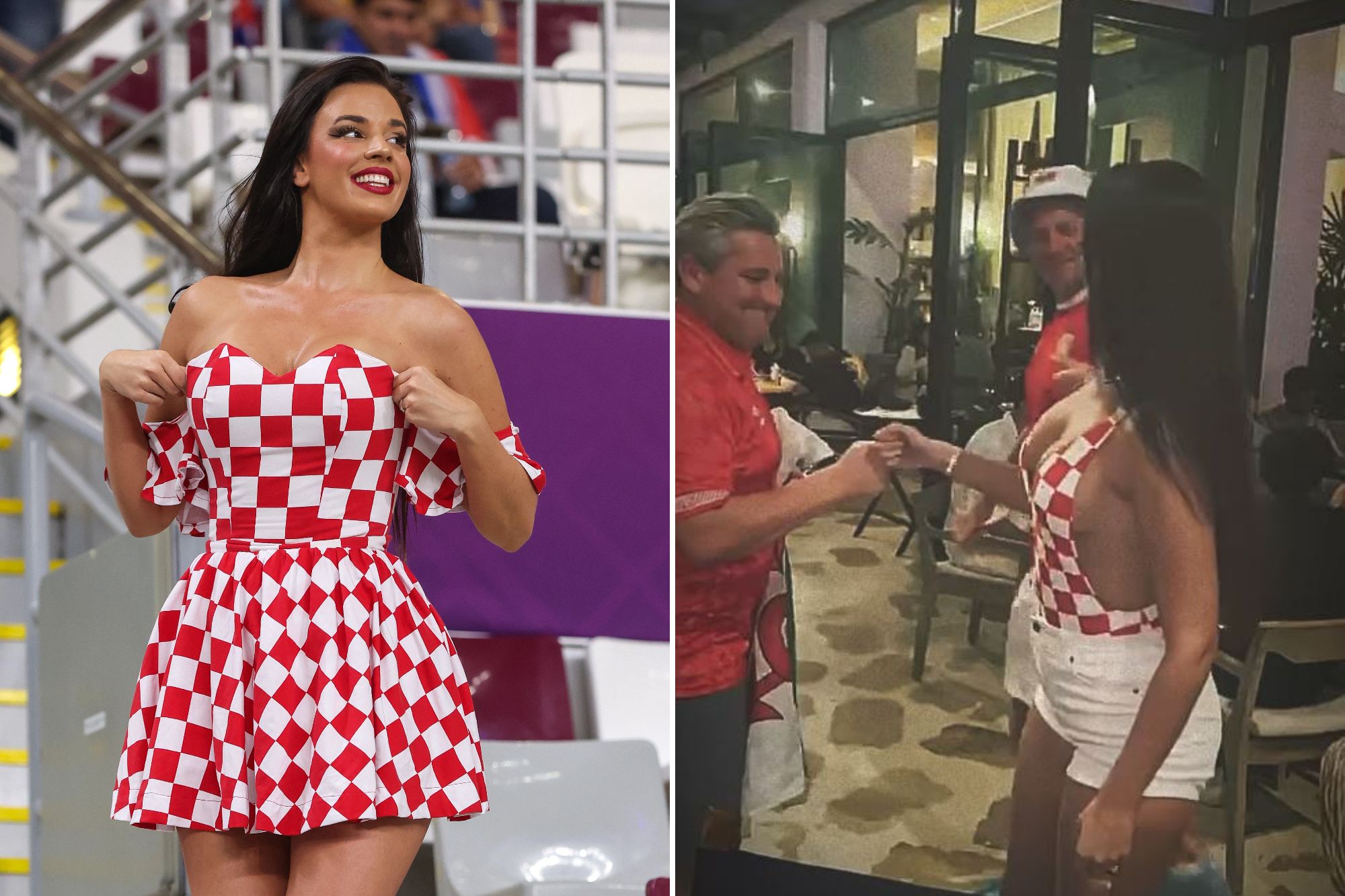 HOW TO GET FREE BETS ON THE WORLD CUP

Ajax have also been linked with bringing him back to Amsterdam, but will face competition in the race.

Ziyech had an amazing career with the Dutch champions, scoring an impressive 49 goals and racking up a whopping 81 assists over the course of 165 games with the club.