Home » Lifestyle » Alexandra Breckenridge net worth: How much is the Virgin River star worth?

Alexandra Breckenridge net worth: How much is the Virgin River star worth?

Virgin River fans love Alexandra Breckenridge’s performance as Mel Monroe on the popular series. She leads the cast as one half of the show’s main romantic storyline along with Martin Henderson’s Jack Sheridan. However, some might be wondering what the star’s net worth is – here’s all you need to know.

Mel Monroe is at the centre of Netflix’s romantic drama Virgin River.

The show follows her story after she moves to the small town following a heartbreaking loss.

Over two seasons so far, fans have been gripped by how she settles in as the town’s new nurse as well as her romance with Jack.

The character is played by Breckenridge who has a stellar body of work behind her so far. 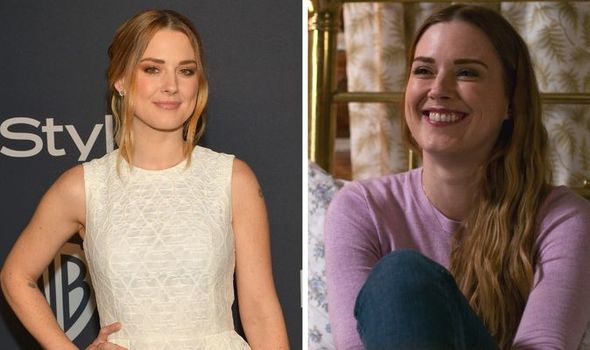 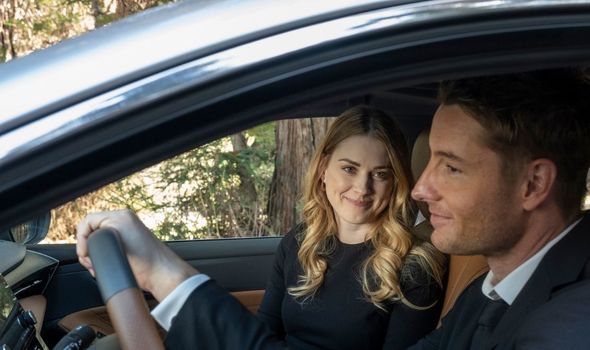 What is Virgin River star’s Alexandra Breckenridge net worth?

According to Celebrity Net Worth, Breckenridge has a net worth of $2 million (£1.4 million).

However, it is not known how much of this is from her salary for Virgin River. 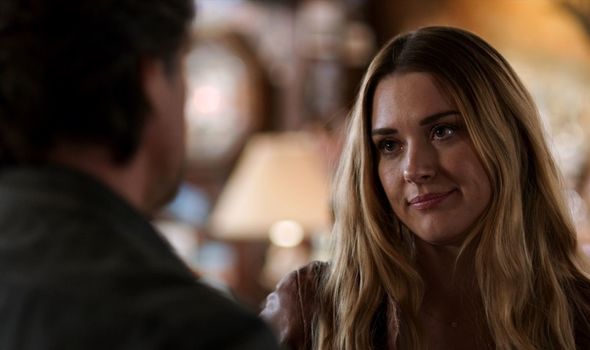 This is because Netflix does not disclose the salaries of its stars.

The 38-year-old has had a number of high-profile roles across her career so far, which could account for her high net worth.

Breckenridge was born in Bridgeport in Connecticut before moving to California.

She began pursuing an acting career at the age of just 15-years-old, beginning this with a guest spot on Freaks and Geeks. 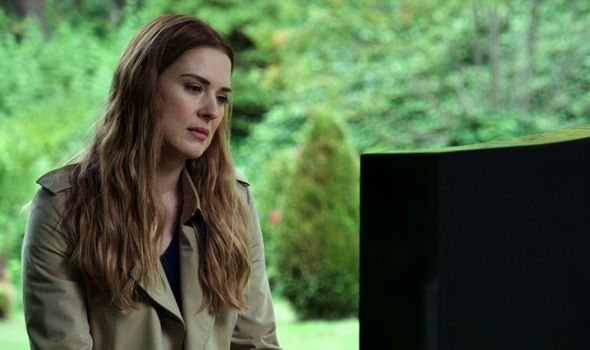 The actor went on to have several guest appearances on shows like Buffy the Vampire Slayer, Charmed and JAG.

One of her best-known roles was as Willa McPherson in the short-lived series Dirt.

Fans may also recognise her voice from various characters in the animated series Family Guy.

In recent years, she has starred in The Walking Dead and has a recurring part in This Is Us.

She played Kevin’s ex-wife Sophie and was upped to a series regular in the second season.

Breckenridge is speculated to have a lower net worth than her co-star Henderson.

According to Celebrity Net Worth, he has a net worth of $6 million (£4.4 million).