Home » Lifestyle » All children should be taught Welsh in the UK

All children should be taught Welsh in the UK 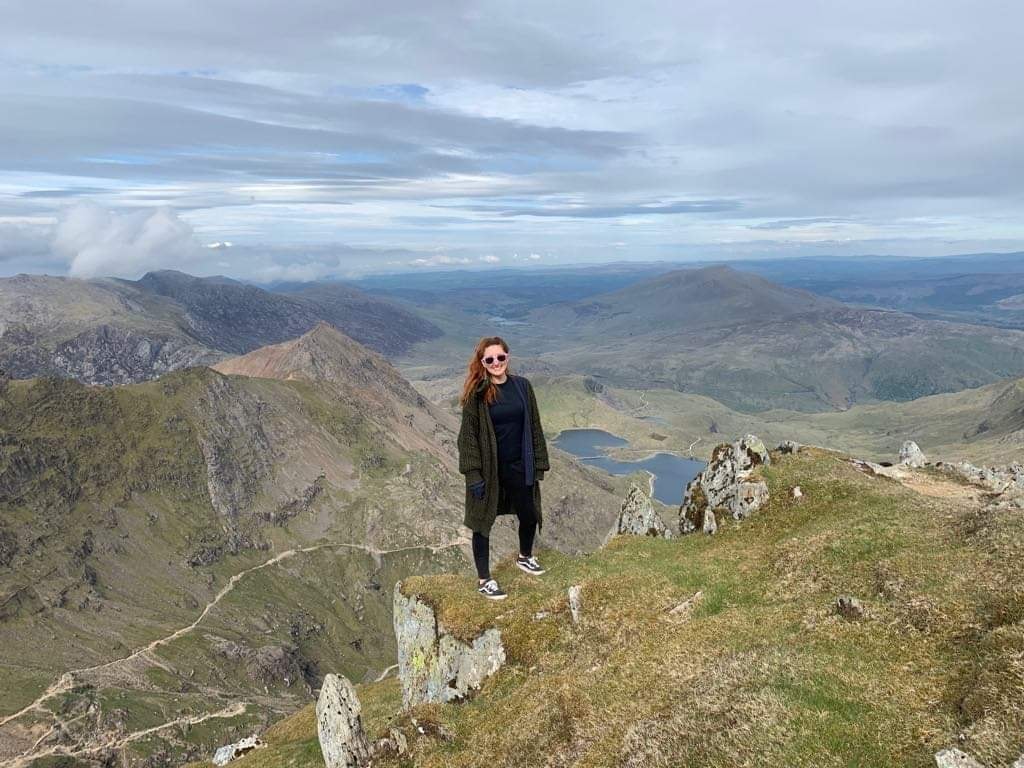 You probably said your first word in English, your friends sang ‘Happy Birthday’ to you in English and your parents comforted you in English when you fell and grazed your knee.

Well, for me, all that was in Welsh. I feel fortunate to have grown up in a Welsh-speaking stronghold, a town called Menai Bridge on the Isle of Anglesey.

At school, all bar my English, French and German teachers, spoke to me in Welsh. The friendly supermarket security guard greeted me in Welsh, and opting to interact with a Welsh-speaking operator guaranteed a fast-track on many helplines.

Welsh was and continues to be woven into the fabric of my days. It’s offensive, then, when I hear others – sadly, always English – say that Welsh is not ‘worth learning’.

I know people will argue that learning a language shouldn’t be ‘forced’ down anyone’s throats, but do you know what language I couldn’t opt out of? English.

I believe studying indigenous languages across all UK schools would cultivate compassion towards our immediate neighbours.

I welcome the news that a housing development in Morfa Nefyn has been blocked because it could ‘harm’ the Welsh language due to it pricing out locals – I am proud of the local government for making a stand. The Llŷn Peninsula is a Welsh-speaking heartland that’s obliterated by second homes.

Hard-working friends of mine who grew up in villages like Morfa Nefyn have no chance of owning a home, and while this is an issue across the UK, in Wales it has the secondary effect of tearing apart Welsh-speaking communities.

It is another reason why I think a compulsory GCSE, dedicating a module to each indigenous language, its region’s politics and linguistic oppression would increase awareness and crucially, respect for our fellow Brits.

The dwindling of spoken Welsh was not an organic phenomenon but was literally beaten out of us. Following an 1847 report named the Treachery of the Blue Books, which concluded that speaking Welsh was the cause of stupidity, sexual promiscuity and unruly behaviour, pupils caught speaking Welsh were forced to wear a heavy wooden plaque around their necks reading W.N., or ‘Welsh not’, and the child wearing the plaque was punished.

To this day, it is a legal requirement for Welsh pupils to study English up to GCSE level. I don’t begrudge it – I love the language – but I do therefore expect that same courtesy to be extended to my native tongue.

A lack of respect towards indigenous languages other than English continues to this day. In February a couple was denied a Cornish language wedding ceremony, and a family was denied a standalone Irish Gaelic grave inscription lest it be mistaken for a ‘political statement’.

Last month, journalist Simon Calder chose a flight to Cardiff to ponder the correlation between bilingualism and plane crashes, questioning whether ‘more guff’ in announcements was a ‘burden’ to pilots, doubting it would cause ‘any harm’ if the Welsh language was eliminated from proceedings.

Would people think this way had they been raised with a healthy regard for Welsh and its native speakers? I very much doubt it.

I believe being taught even a simple understanding of Welsh would displace the most troublesome myth of it being a ‘dead language’. Another false belief that deserves to be put to bed is that we have no vowels (we actually have seven).

Then there’s the complaint often spouted by English visitors I’ve encountered that we were speaking English ‘until you walked in’. You have likely mistaken it for code-switching, a practice where bilingual speakers flit seamlessly from one language to the other – something done all over the world, not just in Wales.

Lessons must be compulsory if kids are to grow into compassionate adults with a regard for other cultures. Grasping basic Welsh would enrich UK children’s lives by allowing them to realise they are only a small part of an enormous puzzle.

Only then might visitors understand why calling our tallest peak Snowdon is problematic. Yr Wyddfa refers to the grave of giant Rhita Gawr – buried according to legend on the mountain. Anglicisation disregards centuries of rich storytelling tradition.

If Welsh lessons were compulsory in all UK schools, Brits would realise Wales isn’t just a post-lockdown holiday destination but a unique country with a history that should be appreciated.

I know people will argue that learning a language shouldn’t be ‘forced’ down anyone’s throats, but do you know what language I couldn’t opt out of? English.

During the pandemic Welsh became the fastest growing language in the UK among Duolingo users, proving its pulse is actually quite strong.

Some argue that Welsh is a ‘pointless’ subject compared to more ‘useful’ languages spoken in multiple countries. If you ask me, it should not be an either/or situation: within one year at school I was learning Welsh, English, French and German.

And besides, taking into account those extra lessons a week, how many teenagers do you know with anything approaching a fluent grasp of French or German?

In my opinion, we’re kidding ourselves by believing language learning at school is about fluency. It’s much more important to open children’s minds to different cultures around the world – and the best place to start is with those right here on our doorstep.

To qualify for certain jobs in Wales it’s very much in your best interests to speak this ‘useless’ language. Considering the Welsh government’s goal of reaching a million Welsh speakers by 2050, the demand for Welsh speakers within employment is only likely to increase.

In terms of temporary visits, how many Brits spend their weekends in Abersoch versus Antwerp? There were upwards of 10 million overnight domestic trips into Wales in 2019, while the ONS report that Germany receives an approximate two million Brits annually with the most common reason for visiting being a holiday.

Welsh is a language that can be practiced without hopping on a plane, and a simple ‘Sut wyt ti?’ and ‘Diolch yn fawr’ will go many miles towards showing your neighbours that you care about their existence.

Whether we continue to share a political union in the future or not, we can’t get around the fact that we share an island.

Welsh is as worthy as any other world language and compulsory lessons would nip in the bud the prejudices so insidious in British culture.

MORE: Why the Welsh language deserves respect, not ridicule

MORE: People are learning the languages of their heritage in lockdown – this is why

MORE: Why I wish my parents taught me to speak their language