Current Toon owner Mike Ashley is on the brink of concluding the £300m deal to sell to the Middle East consortium, led by Amanda Staveley. 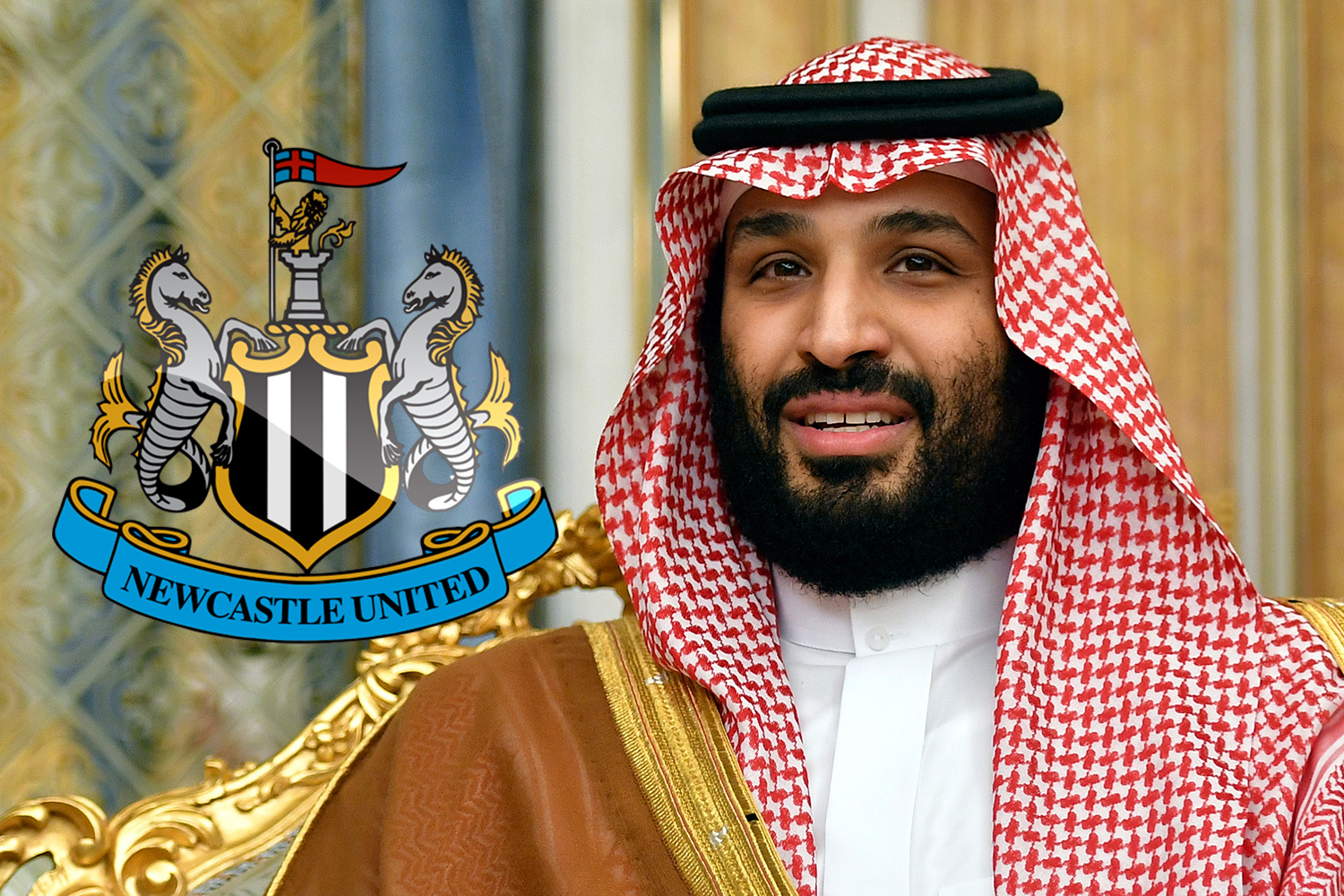 But Amnesty International has warned the PL "risks becoming a patsy" if it allows the Toon's takeover to go ahead.

It's claimed sporting events and the takeover is being used to force attention away from mass executions, the jailing of women’s rights activists, the murder of Washington Post journalist Jamal Khashoggi and the war in Yemen.

In it, she wrote: "So long as these questions remain unaddressed, the Premier League is putting itself at risk of becoming a patsy of those who want to use the glamour and prestige of Premier League football to cover up actions that are deeply immoral, in breach of international law and at odds with the values of the Premier League and the global footballing community."

Meanwhile, former Sky Sports presenter Keys – who was forced to resign in 2011 in the midst of a sexism storm – has criticised the potential takeover.

The now beIN Sports presenter has also questioned the morality of the deal.

Keys said: "I wish it wasn't Newcastle United that the Saudis want to buy.

"We've been talking a lot about morality and resetting the button, and when we all come back why there's a good reason we can all expect football to be better.

"There was a number of different views on this at the weekend.

"Are we to look away and forget everything? Now is there an argument that it is nobody's business how Saudi Arabia does it's business domestically? 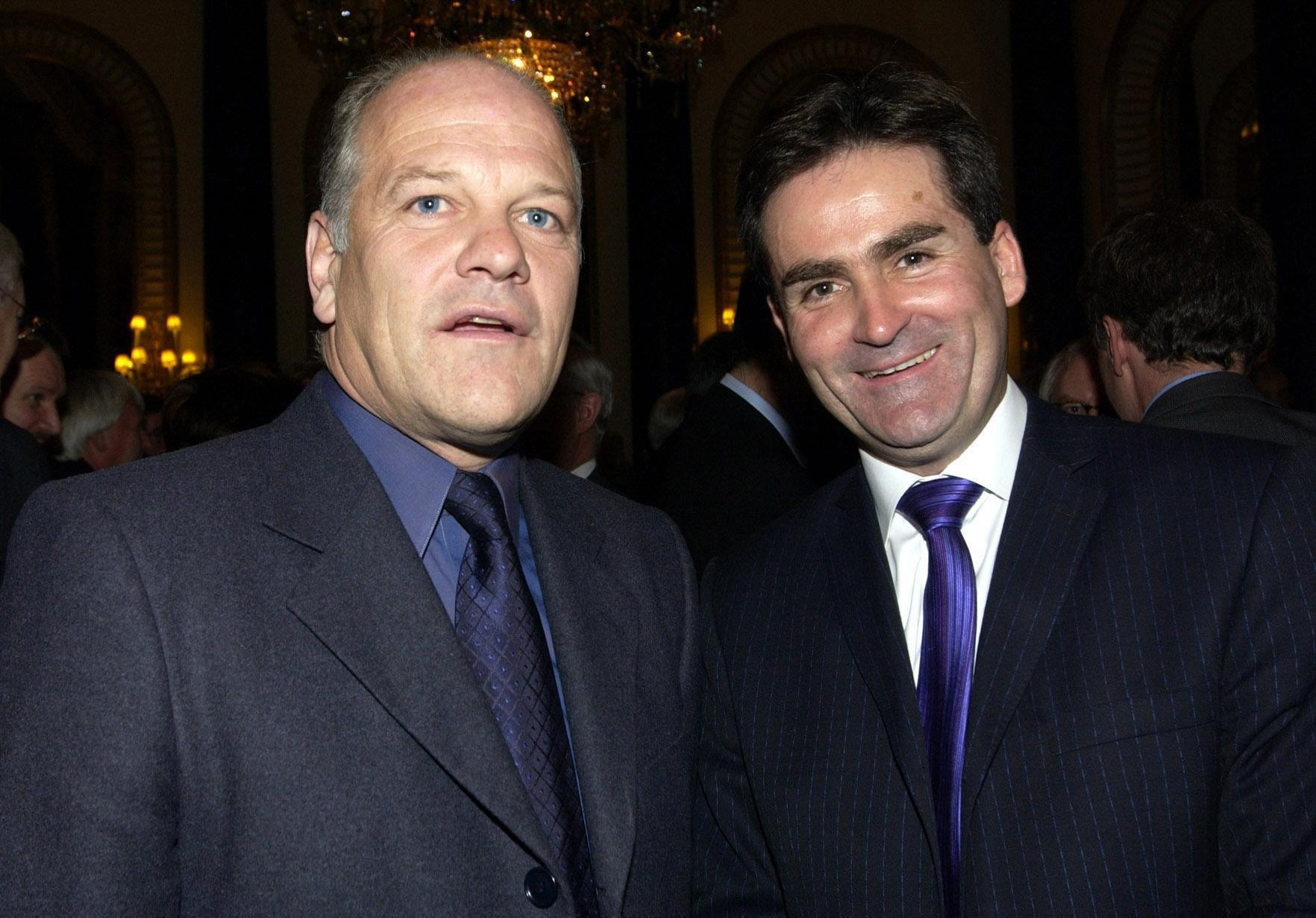 "I get and understand that, we should never try and impose western morals and principles on countries elsewhere in the world.

"It is for them to decide how to run their country. I wouldn't argue with that.

"But if you are the host country who are inviting in, I think you've got a right to say these are the rules."