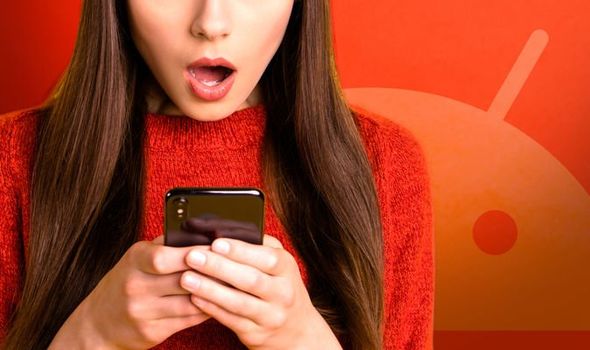 It’s been a rough few months for Android users. It feels like every other day researchers publish details of a new mobile app designed to trick users into handing out personal information, credit card details – or both. And that’s not just an impression either. According to a new report by Upstream, the number of Android apps identified as malicious has doubled in the first three months of 2020 compared to the same period from last year.

Now more than ever, Android smartphone owners need to be vigilant of what they’re downloading from the Google Play Store and other popular app repositories for their handset or tablet. Google is aware of the issue and founded the App Defence Alliance late last year with the help of security companies like ESET, Lookout, and Zimperium to help detect bad apps before they land on shelves in the Play Store. Android now runs on over 2.5 billion devices, which makes it an immensely attractive target for bad actors looking to make money.

Unfortunately, despite increased efforts from Google and the App Defence Alliance, the number of malicious apps worming their way into the Play Store is seemingly still steadily rising. As well as warning about the increased prevalence of nasty apps, the latest report from Upstream has also warned about select software to remove from your phone.

WhatsApp is comfortably the most popular messaging app on the planet. As such, it’s a popular target for cyber crooks. A number of fake versions of WhatsApp have been unearthed on the Play Store. To attract interest, most of these claim to offer unique features you can’t get from the official Facebook-owned chat app, including the ability to use new text styles in your WhatsApp Status, add extra security locks to the app, check messages without sending a read receipt, and more.

Each one of these apps tries to replicate the green WhatsApp logo in the thumbnail to give the impression they’re legit. But don’t be fooled, they’re not. Google tries to purge these apps on a regular basis, but if you’ve got a WhatsApp wannabe still installed on your smartphone or tablet – remove it immediately. 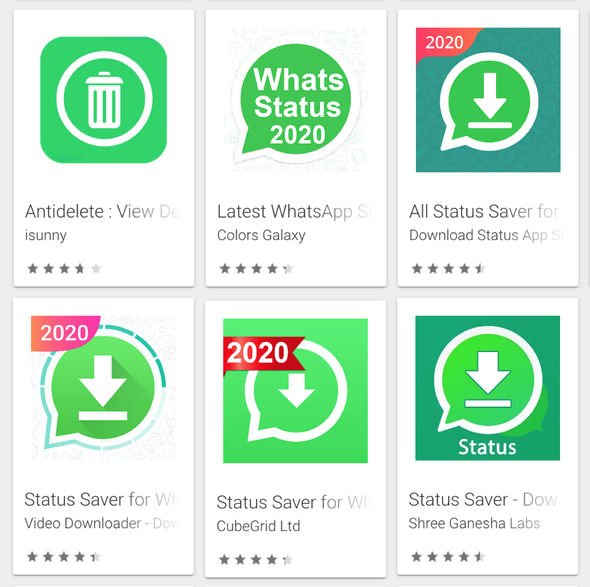 This app has been named-and-shamed a few times. A few months ago, security experts at VPNPro claimed the popular video app was requesting “dangerous permissions” before users were able to use the software. These permissions included the ability to read and write files to external drives from your smartphone.

Developed by Chinese company QuVideo Inc, VivaVideo has racked up an astonishing 100 million installs. The company has also published several other apps, like SlidePlus, with similarly intrusive permissions that could allow the Android app to do a lot more than what is advertised on the tin.

If you’ve already heard of SnapTube, we’re not surprised. This is fast becoming one of the most notorious apps of the year. With more than 40 million downloads worldwide, Snaptube was caught red-handed making millions of suspicious transactions behind users’ backs. Developed by a China-based company called Mobiuspace, the app tempted users into installing it onto their phones by promising the ability to download videos from YouTube and Facebook.

According to Upstream’s report, “It delivered invisible ads, generating non-human clicks and purchases while reporting them as real views, clicks and conversions to the advertising networks that served them. These ads were hidden from users.”

If you still have the app buried somewhere on your smartphone, cyber crooks are using your handset to generate advertising revenue for themselves. This could be slowing down your device. Although Google has now removed the app from the Play Store, that won’t uninstall the software from your phone – you’ll need to do that yourself.