Android’s biggest problem is far worse than we ever imagined, new research proves 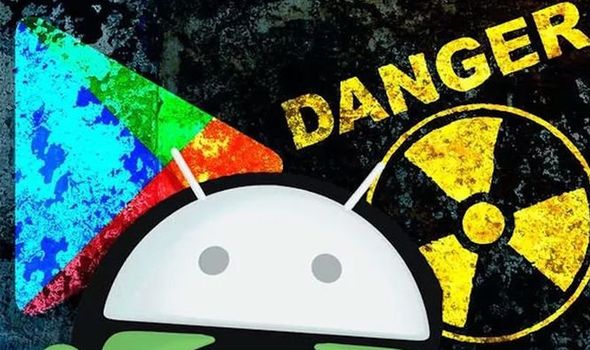 One of the biggest problems with Android – the spread of malware, fake advertising campaigns and ransomware (all of which are on the rise this year) – could be worse than we feared. That’s because, while most of us assumed that these dodgy apps were originating from third-party app stores found online, new research shows that’s not the case at all. While many of us assumed that Play Protect and other initiatives from Google would keep those who stuck to the Play Store safe from these malicious campaigns from cybercrooks… research shows it’s actually the Play Store where the vast majority of these attacks originate!

Android fans are no strangers to security alerts, with experts often pushing out warnings about nefarious downloads that those using the Google mobile OS should avoid. Sometimes these alerts focus on Android apps that are located on the official Google Play Store, while other times it’s a warning about a side-loaded APK that can be found on a third-party marketplace.

The general consensus is if you want to stay safe, the best thing Android users can do is to stick to the official Google Play Store marketplace. After all, Mountain View-based technology firm has high levels of security in place to entrap nefarious apps, but sometimes these slip through the net.

Just recently Express.co.uk reported on a hugely popular Google Play Store app downloaded millions of times that could have fleeced users out of over £20million. And now experts have warned that it’s the official Google Play Store – not third-party marketplaces – that is the biggest spreader of Android malware.

As reported on in a post by ZDNet, NortonLifeLock (formerly Symantec) conducted the largest study of its kind by analysing installations on over 12million Android devices. A four-month period between June and September 2019 was analysed, with researchers looking at over 34million APK installs for 7.9million unique apps.

The security experts said depending on the classification of Android app, between 10 and 24 percent of analysed apps could be labelled as malicious or unwanted. NortonLifeLock went on to say they grouped the Android apps they looked at into 12 different categories – one of which was apps installed from the official Google Play Store.

Other categories they designated included apps from third-party marketplaces, apps installed via a web browser, pre-loaded bloatware apps and apps installed via package installers. Surprisingly, given the wide range of potential app sources, researchers said the Google Play Store was the biggest distributor for unwanted apps.

The study found around 67 percent of malicious app installs came from the Google Play Store. In second place, and far behind on 10 percent, was third-party marketplaces.

Despite this, NortonLifeLock pointed out that the vector detection ratio (VDR) metric on the Google Play Store was extremely low. VDR looks at the ratio of threats to legitimate app downloads, which on the Google Play Store stands at just 0.6 percent. In the study, which you can read in full by clicking here, NortonLifeLock said: “The Play market is the main app distribution vector responsible for 87 percent of all installs and 67 percent of unwanted installs.

DON’T MISS: Google’s made a Play Store change that impacts all Android users 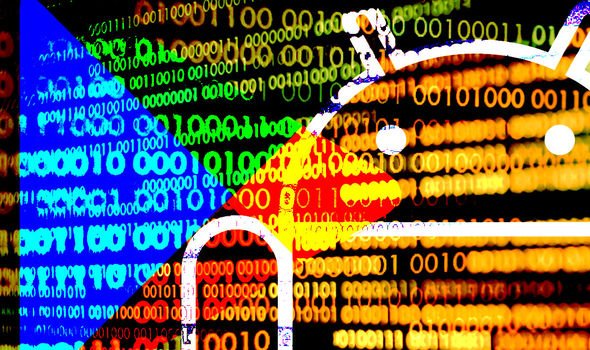 Given that the Google Play Store receives billions of downloads, it may not be much of a surprise that more malware threats emerge from this store compared to others which have far, far fewer users.

But you still need to be on guard for any sneaky apps that manage to slip through security net or have hidden charges loaded onto them.

If you’re wondering how to stay clear of nefarious apps on the Google Play Store, here’s some advice from veteran anti-virus firm Norton: “Before downloading any app, do some research. How many times the app has been downloaded? A wildly popular app is a telltale sign of a good app. Read app reviews, look at the developer, and do a search online. There could be more information coming from other users who have previously been duped. Cybercriminals may try to fool you with fake reviews that are often short and generic, so be sure to check out any other apps made by the developer. The more apps that developer has created, the higher the chance that the developer is the real deal.”

“Security or software update notifications can be a bit trickier to decipher. Often users receive a prompt to install an urgent security update. Your best action in this scenario would be to search online to find out information about that update. If there are multiple discussions online about that specific security update, that can confirm if it is genuine.

“There are also clear visual things that stick out if you want to identify fake Android apps. Spelling errors, shoddy logos, and unbalanced or poorly formatted interfaces are clues the app may be fake.”