ANDROS TOWNSEND has suggested Gareth Bale "wishes he was back at Tottenham" amidst his Real Madrid nightmare.

The Wales winger, 31, has been frozen out at the Bernabeu and looks unlikely to ever play again under Zinedine Zidane. 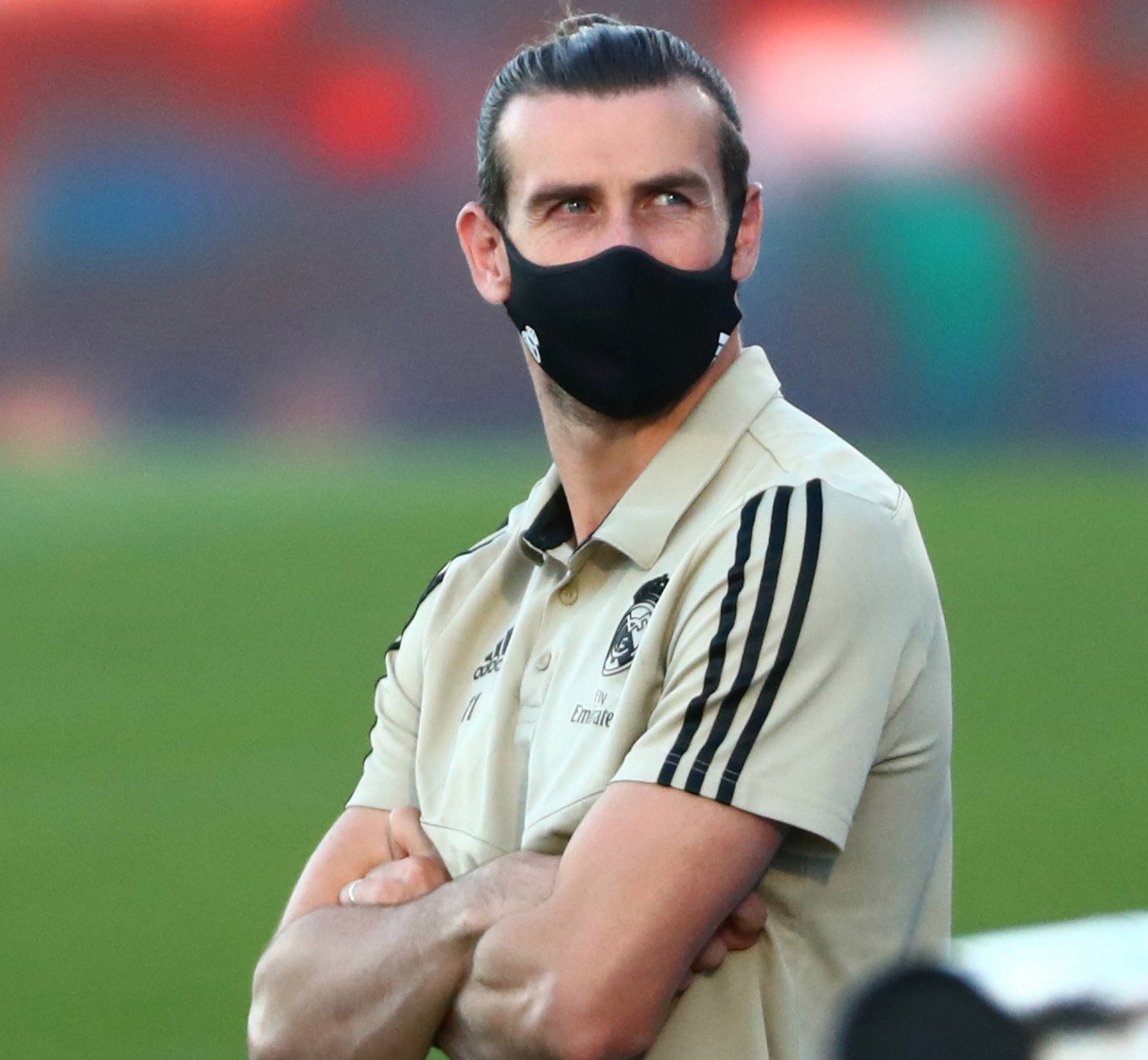 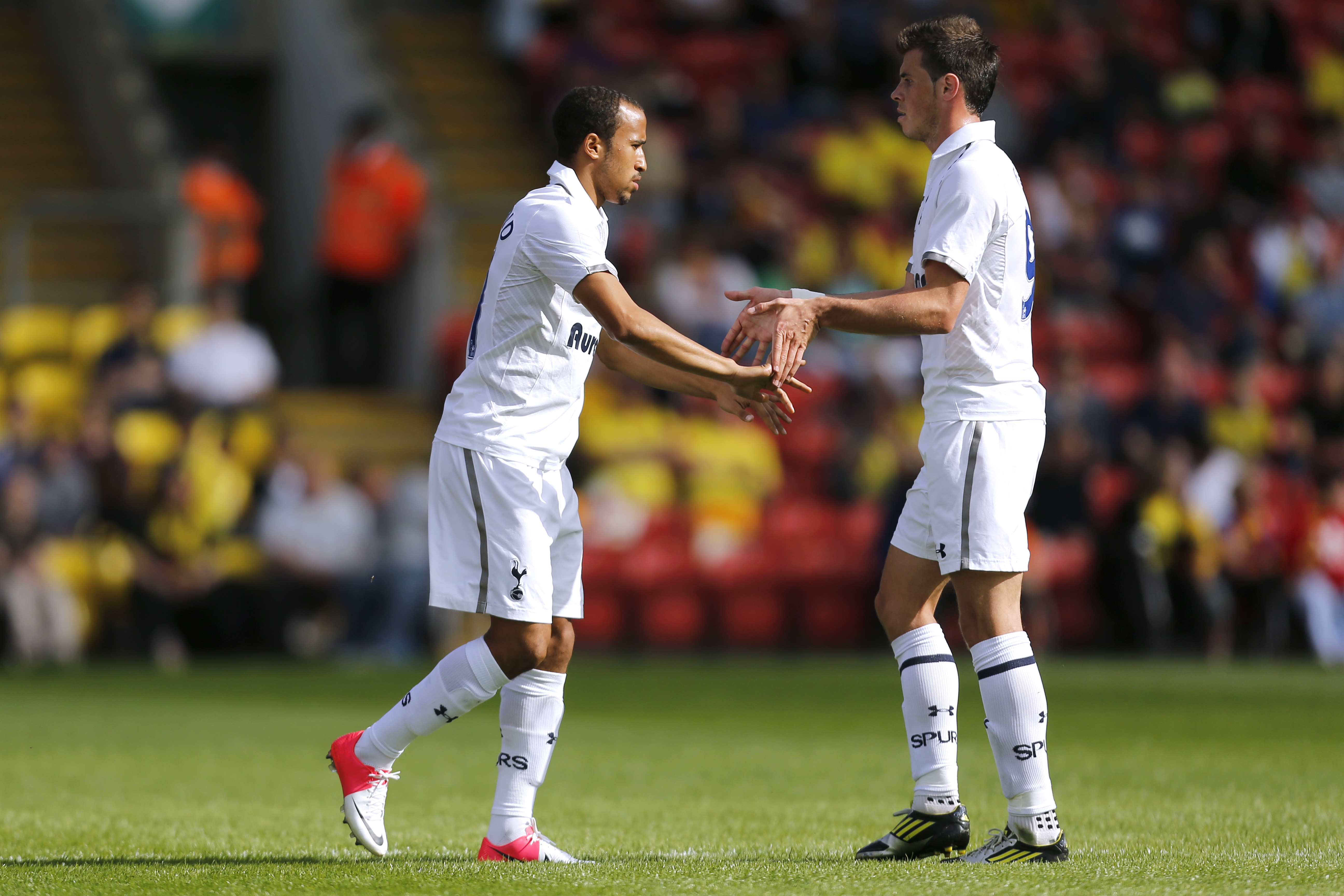 Bale is now most-likely to see out his £600,000-a-week contract – despite having two years still to run on his current deal.

The golf-loving ex-Southampton star has recently made headlines for his antics on the bench at Madrid and allegedly refusing to play in the Champions League loss to Manchester City.

Despite claims from his agent, Jonathan Bartlett, that Bale is happy in Madrid, Townsend has claimed his former team-mate will secretly be wishing he was back at Spurs.

Townsend told talkSPORT: "I think if anything Bale wants to go back to Spurs.

"The memories of Spurs, his happiness… he was the main man, he was loved. He was at the top of his game.

"So, if anything I think it would work the other way.

"He would be like, 'I wish I was at Spurs now and had the freedom to do whatever I want, to express myself and not worry about where I am now where I get scrutinised for playing golf.'" 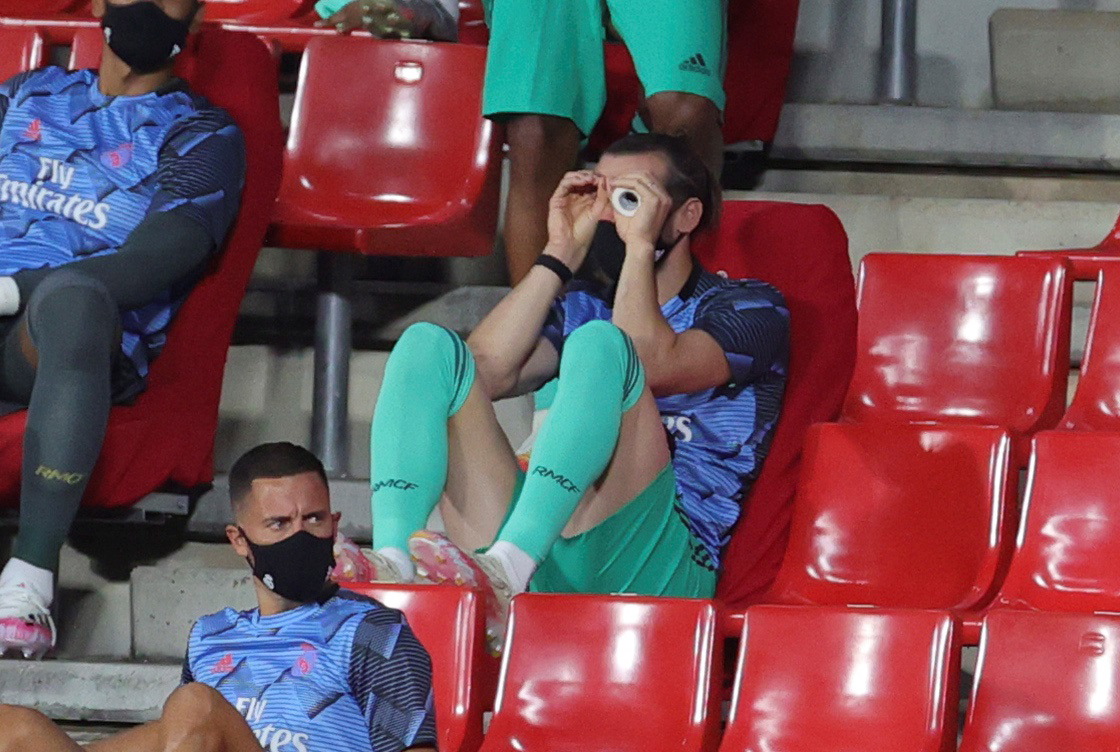 Gareth is fine. He has two years left on his contract. He likes living in Madrid and he is going nowhere.

Bale's agent recently revealed the ex-Spurs man is staying put at the Bernabeu, despite becoming the latest star to be frozen out by Zidane.

Barnett told BBC Sport: “Gareth is fine. He has two years left on his contract.

“He likes living in Madrid and he is going nowhere.

“He is still as good as anyone else in the team. It's up to [Real Madrid manager] Zinedine Zidane.

“Of course there's been interest but there's hardly a club in the world which can afford him.

Townsend, meanwhile, is planning to enjoy a food-filled, albeit brief, summer break before heading back to Crystal Palace duty. 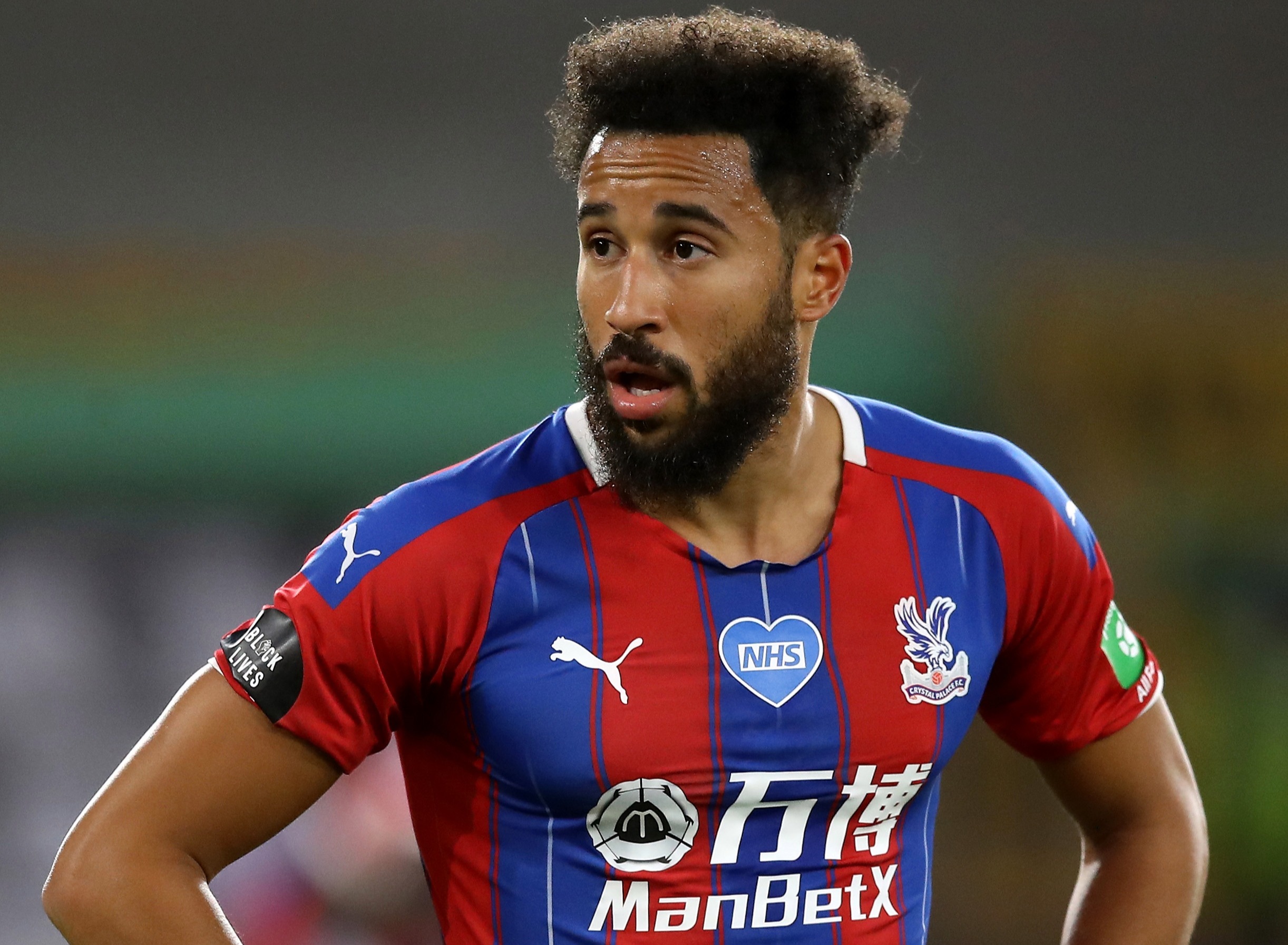 Monster gave Angel a life sentence but he'll be out in two years, say family

Currys driver sacked over 'creepy texts' to customers 'has lost everything'

He joked: "Food is my Kryptonite. I'm so strict during the season.

"So when the season's over I just eat anything around me and that's why I need that week before we go back to get back into shape, eat clean and start working again.

"Just a takeaway drive-thru then eat it at home."