Home » Lifestyle » Andy Ruiz Jr brutally mocked over training video on Twitter after asking fans ‘How many crunches til I get a six-pack?’ – The Sun

Andy Ruiz Jr brutally mocked over training video on Twitter after asking fans ‘How many crunches til I get a six-pack?’ – The Sun

HEAVYWEIGHT boxer Andy Ruiz was mercilessly mocked on Twitter after posting a workout video asking how many crunches he would have to do to get a six-pack.

The former unified champion of the world, well known for his love for Snickers, was criticised for "three months of partying" before the Anthony Joshua rematch in December. 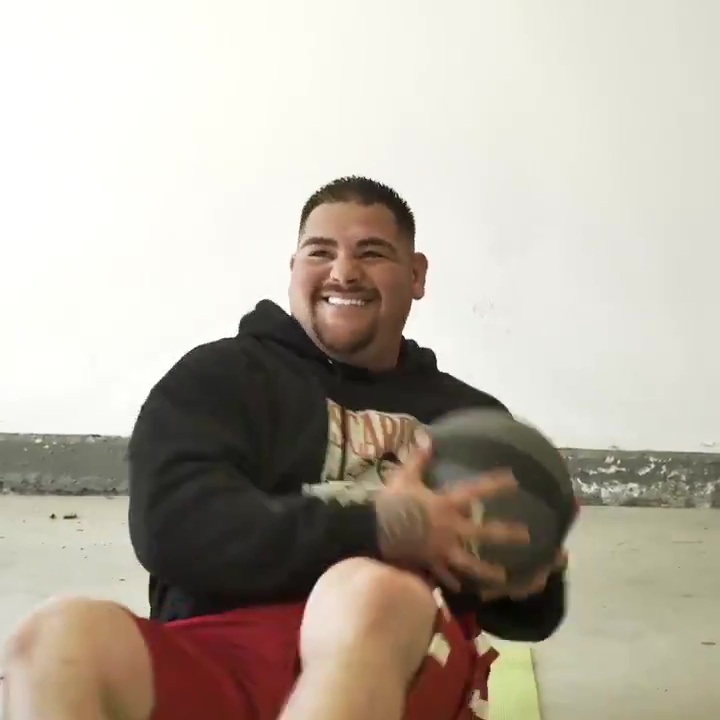 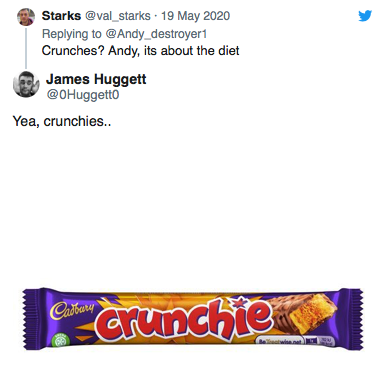 Six months before this he sensationally stopped AJ in the seventh round of their fight in one of boxing's biggest ever shocks.

But the rematch went badly wrong for Ruiz Jr, who came in 20st and well out of shape.

He was easily outpointed to surrender his world title in the meekest of ways.

Afterwards he admitted he hadn't prepared properly and ignored advice from his dad and legendary trainer Manny Robles.

He soon split from Robles as his career appeared to go off the rails.

But Ruiz Jr continues to train in the hope that he gets another big shot in the sport that made him a name. 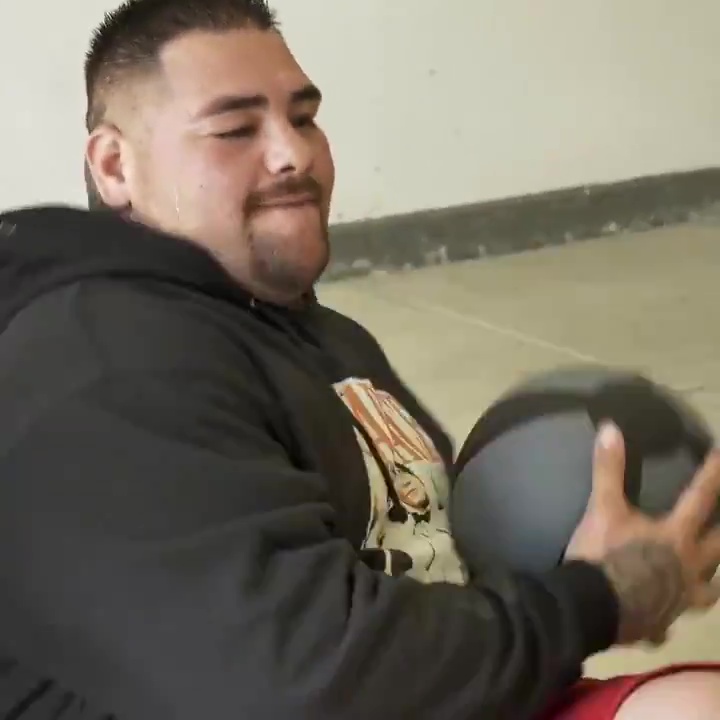 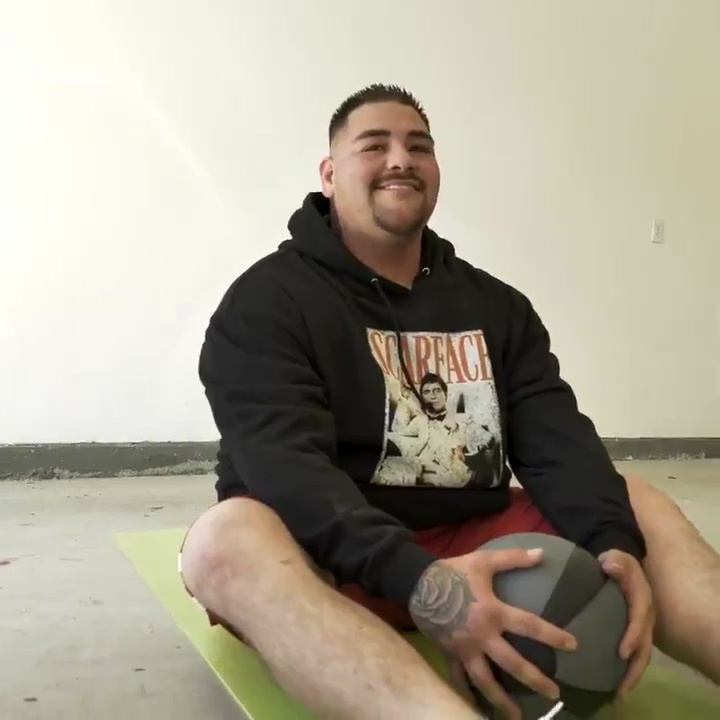 However the responses he received after asking a question about training might not be too helpful.

Ruiz Jr posted a clip of him doing floor exercises and asked: "How many crunches till I get a 6 pack? Retweet and let me know."

Many responded back with photos of the chocolate bar Crunchie, wondering whether Ruiz Jr had got the wrong word.

Others tried to offer helpful advice, telling him that it was important to sort his diet out first before focusing on exercise.

John Kirkaldy cheekily responded that it will take until "year 2203" for the boxer to get a six-pack.

Others wondered whether the Mexican was talking about a "six pack of beer" as oppose to his abs.

Ruiz Jr vowed to come back "stronger and better" if offered the opportunity to step back into the ring with AJ.

And he further declared his intentions for a trilogy by calling the Watford superstar out on Instagram.

He wrote: "I got the first one, you got the second. Let's run it back a third time and see what happens." 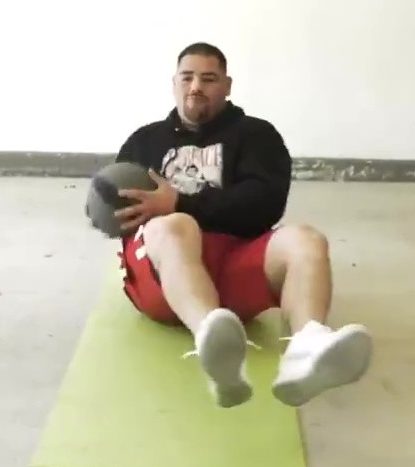 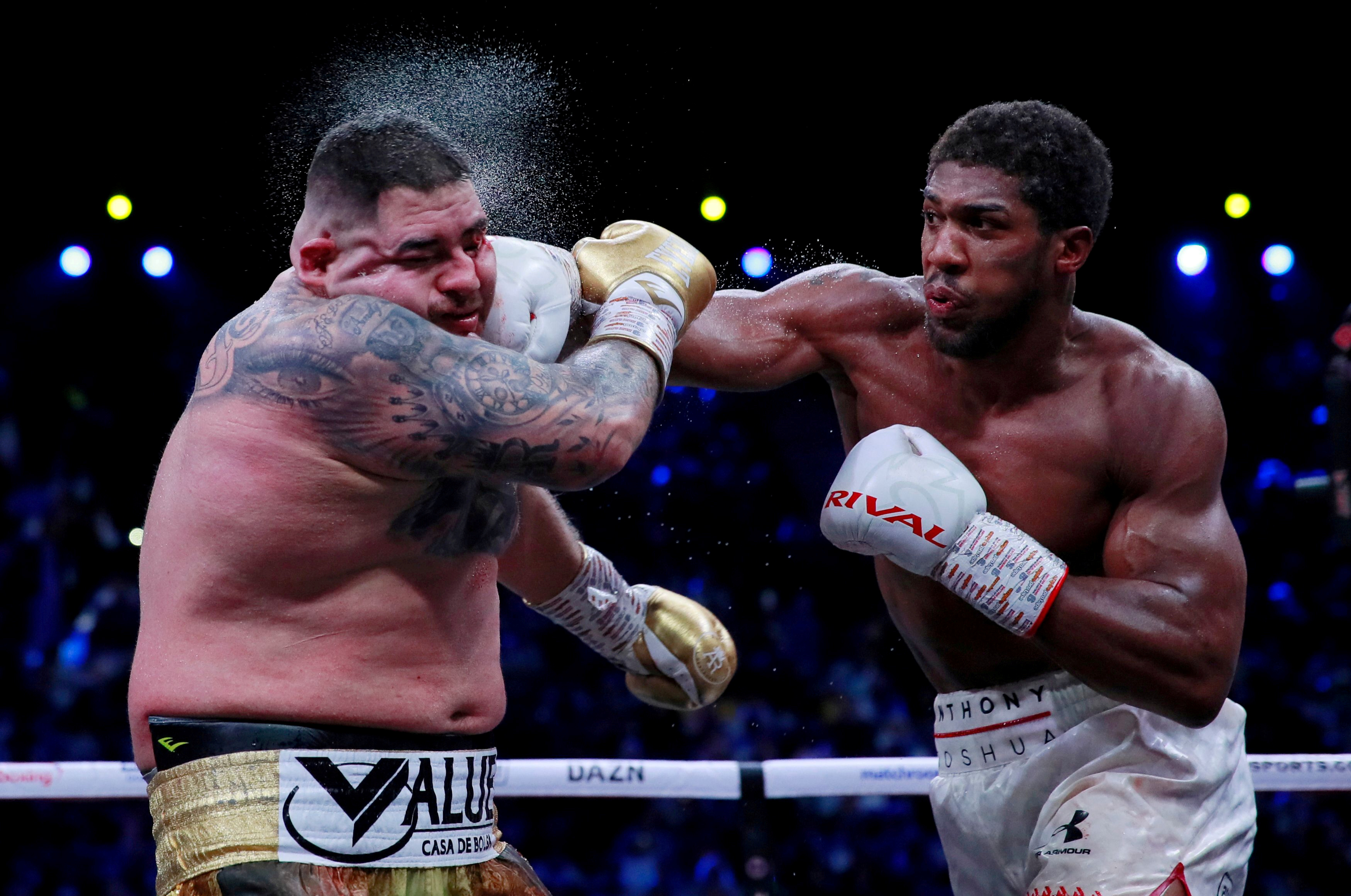